Two goals, a missed penalty and three points for Hoffenheim. What was the reaction to the match in Augsburg:

Ryan Babel: That was one of our better performances. We've come a long way, but we also had the necessary luck. But I think we deserved it and we're happy to get three points.

Tom Starke: Of course I'm pleased to have saved a penalty. I know Sascha because we played at MSV Duisburg together, and I remembered where he puts his penalties. Luckily for me he didn't change his mind.

Daniel Baier: We started off very slowly and were behind really early on in the game. After that we played better, but we missed a penalty and were unlucky with the shot that came back off the post. In this league games are often decided by individual skill – today we were missing that.

Simon Jentzsch: we could have won this game. After going behind we came back into it strongly, but Sascha unfortunately missed his penalty and they scored theirs. That's how narrow the margins are in this division. We've definitely arrived in the Bundesliga now. 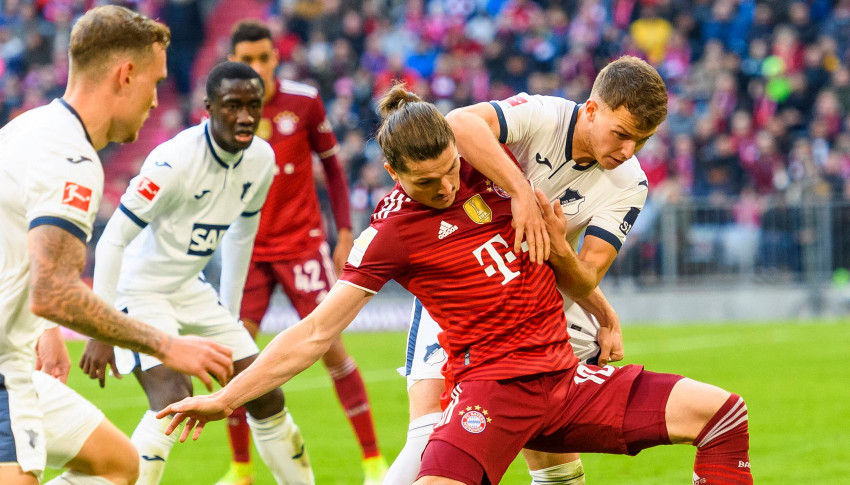 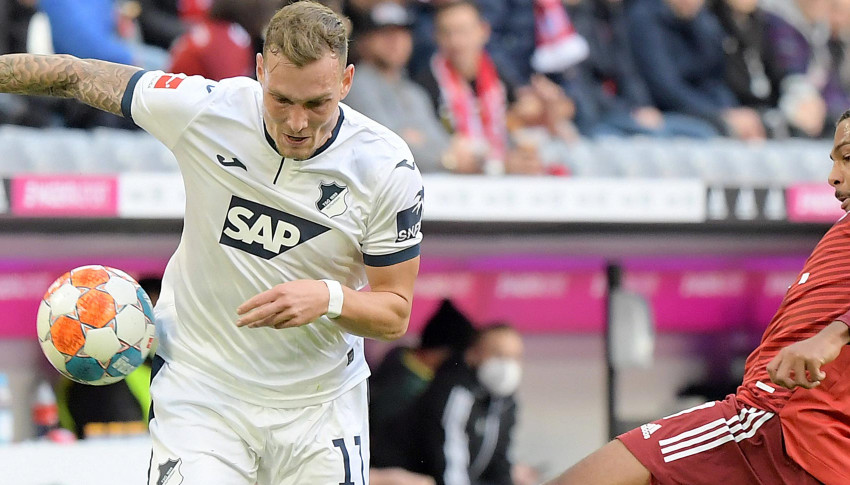 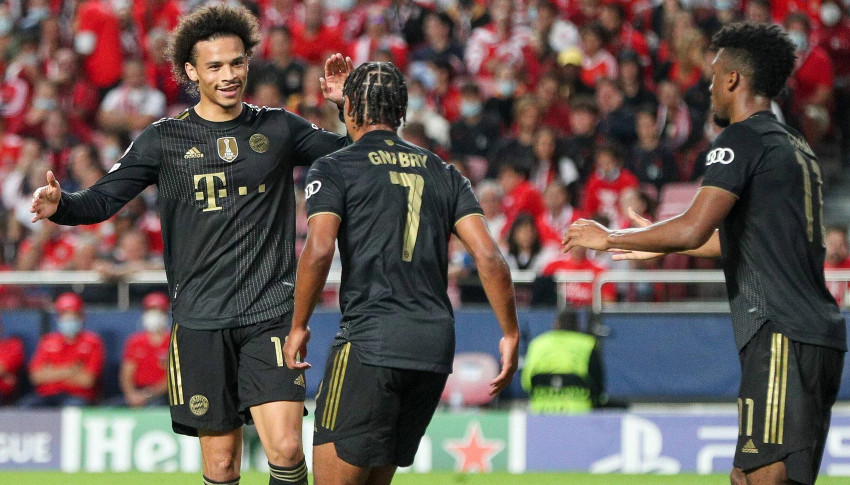