"We can't give Schalke too much room and we need to give away as few free-kicks as possible," said Ralf Rangnick ahead of this weekend's tie. Playmarker Carlos Eduardo is set to play a major role for the visitors: "Carlos is fit and will play. He's a player who can change a game for us - similar to Borus Vukcevic." The 19-year-old Brazilian is looking forward to the trip to Schalke. After all, it was the place he made his Bundesliga debut last term. Vukcevic was equally enthused: "We have the quality to win in Schalke, we just need to show it."

1899 will be travelling without Josip Simunic. The defensive stalwart is suspended after picking up five yellow cards and is likely to be replaced by Per Nilsson. Furthermore, African Nations Cup participants Chinedu Obasi and Isaac Vorsah, who play against one another in the semi finals on Thursday evening, will be missing, as will the injured Demba Ba and Maicosuel. Tobias Weis and Matthias Jaissle are still recovering from injury, meanwhile, and are thus unavailable for selection. Saturday's match is however cause for celebration for Timo Hildebrand, who is all set to make his 250th Bundesliga appearance.

Altintop off to Frankfurt

With ten goals so far this season, Kevin Kuranyi is the Royal Blues sharpest shooter this term. He is expecting "a wounded opponent who can really play some football. We need to keep them at bay and play well. We gave away two points in Bochum, so that makes it even more important for us to get all three points against Hoffenheim." The hosts will however no longer be able to call upon the services of Halil Altintop, who cancelled his contract in order to move to Frankfurt. Aside from the Turkish striker, coach Felix Magath will also have to do without the injured Christian Pander, Heiko Westermann, Jermaine Jones and Per Kluge. 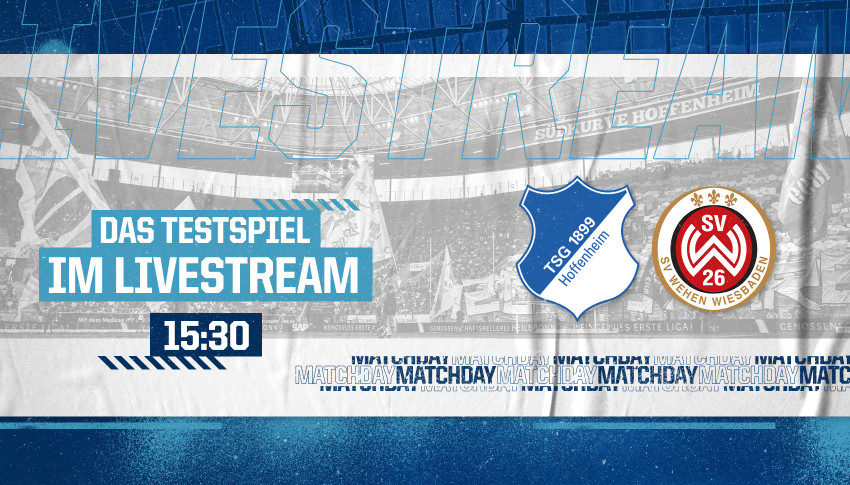 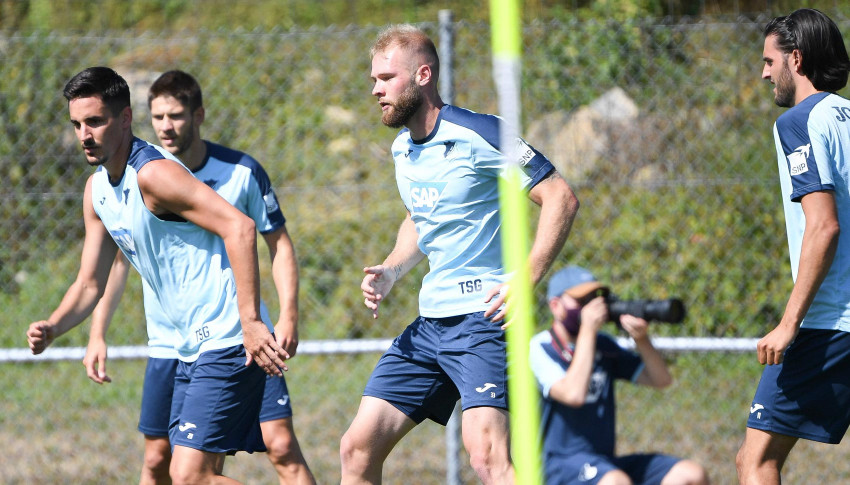