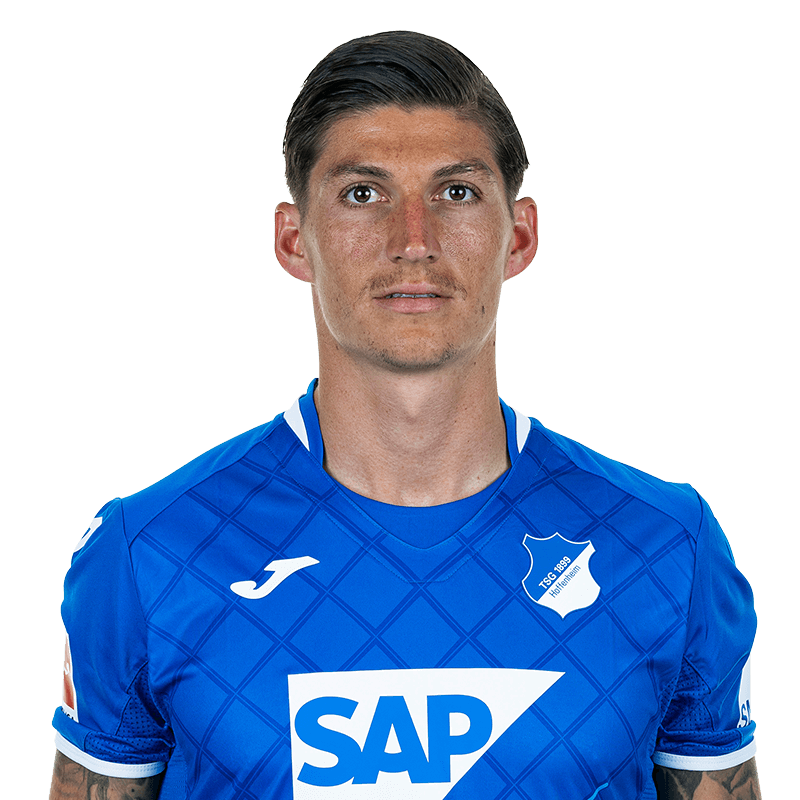 Swiss winger Steven Zuber joined TSG Hoffenheim in the summer of 2014, having previously been on the books of Russian giants CSKA Moscow, where he got his first taste of Champions League football. Before moving to the Russian capital, Zuber made 146 appearances for Grasshoppers in his homeland, scoring 33 goals and setting up a further 23. In the summer of 2018, the Switzerland international became the first Hoffenheim player to score a goal at a World Cup finals when he netted the equaliser in a 1-1 draw with Brazil. Zuber spent the second half of the 2018/19 season on loan at VfB Stuttgart but has since returned to the Kraichgau. 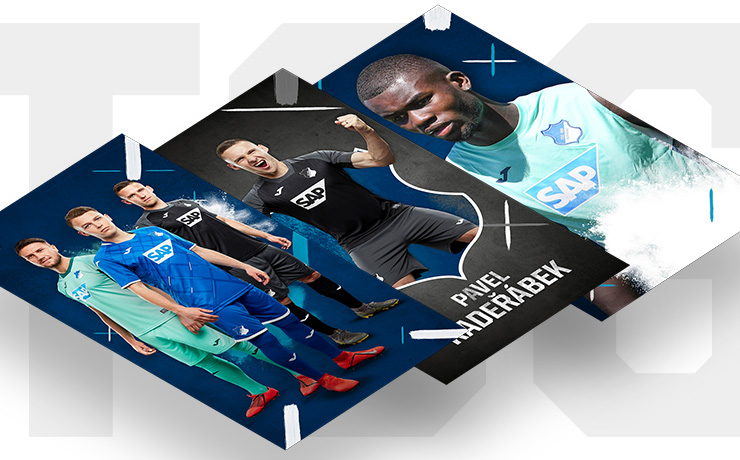 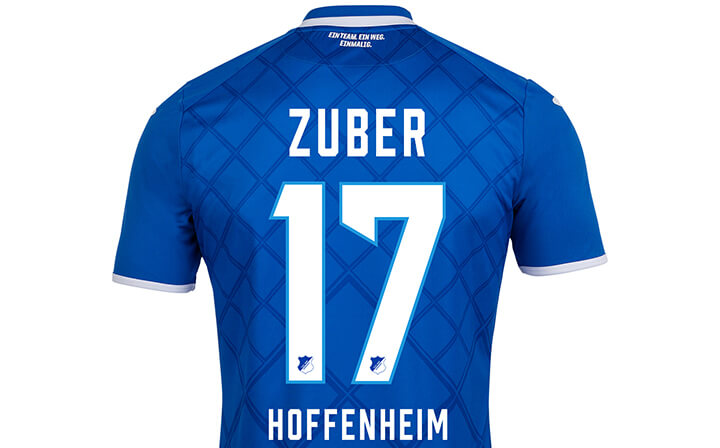 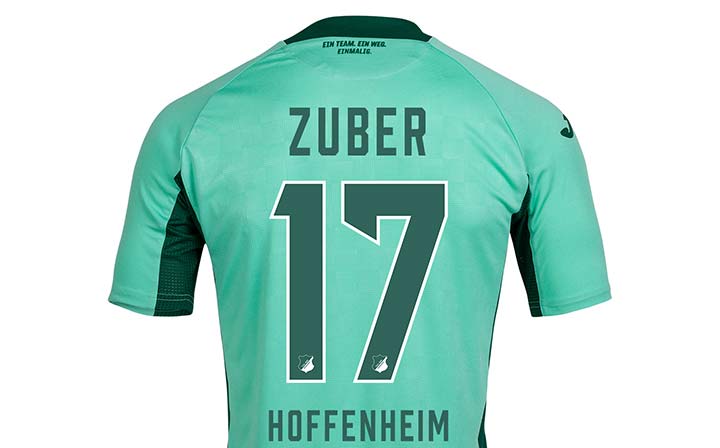 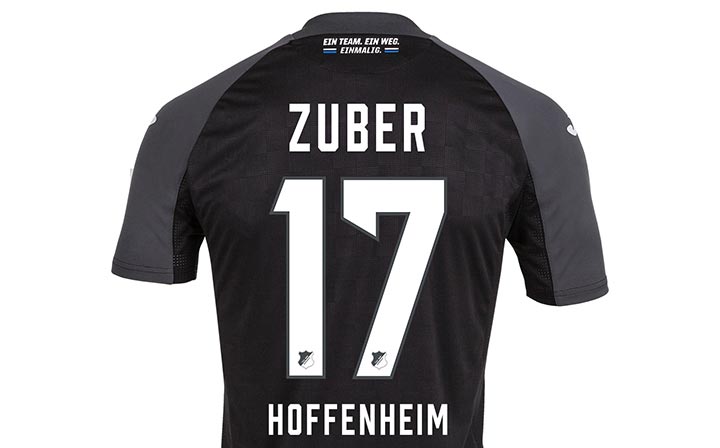