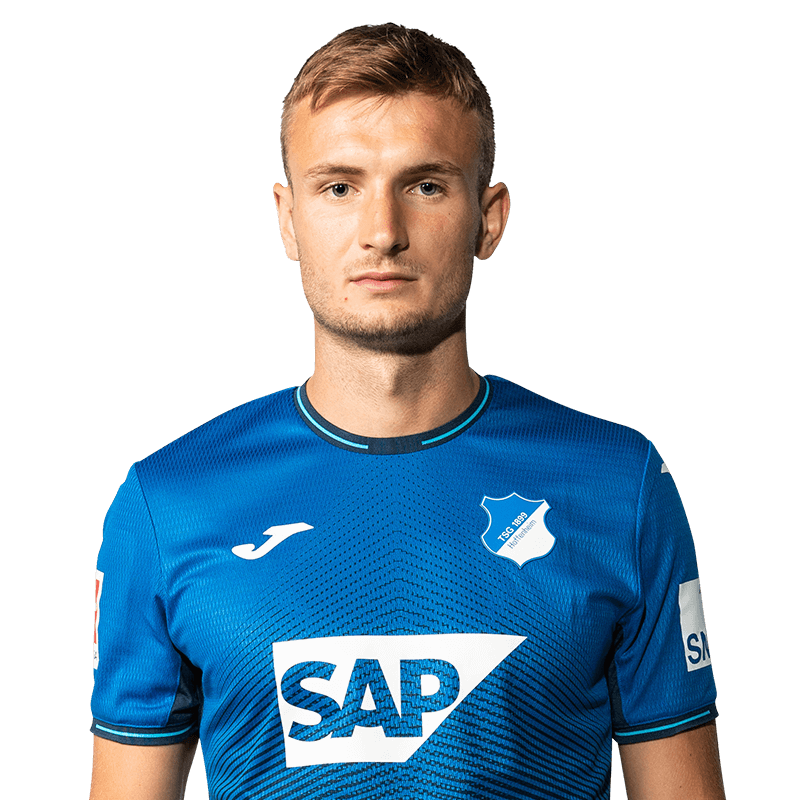 The defender has been a TSG player since the summer of 2015. Originally from Styria, Posch joined the Hoffenheim U19s from Austrian top-flight club Admira Wacker. He reached the final of the German A-Junior Championship in his debut season. The next step up the ladder came in the summer of 2017, when he was promoted to the senior squad. His debut for the first team came against Bulgarian side Ludogorets in the Europa League, and he has also been a regular fixture in the Bundesliga since then. A string of good performances at club level earned the centre-back a first call-up for the Austrian national team in the summer of 2019. 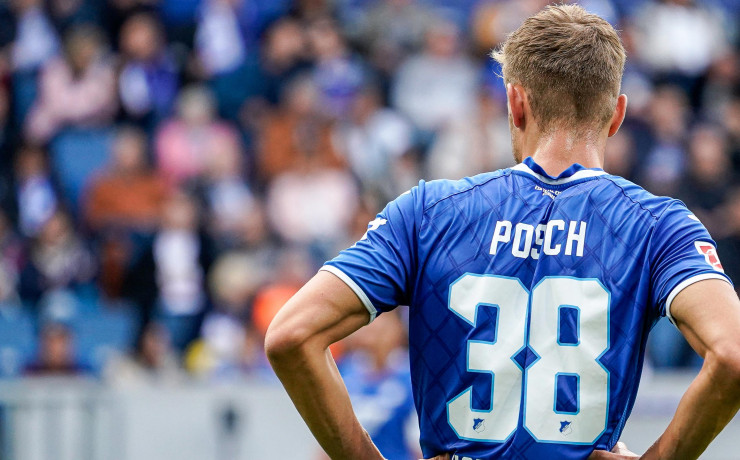 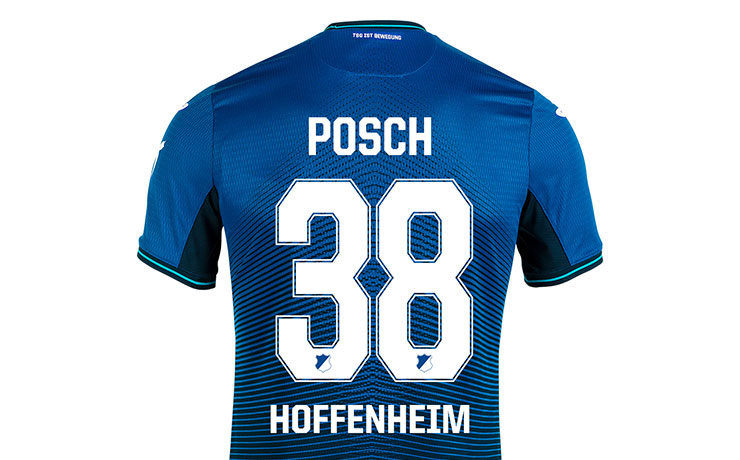 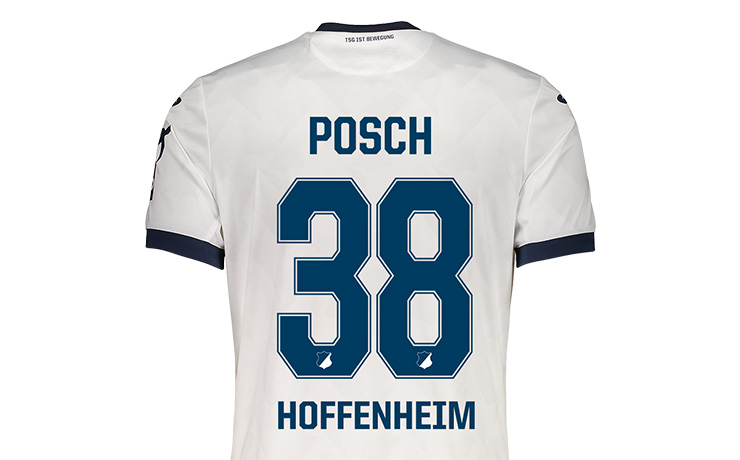 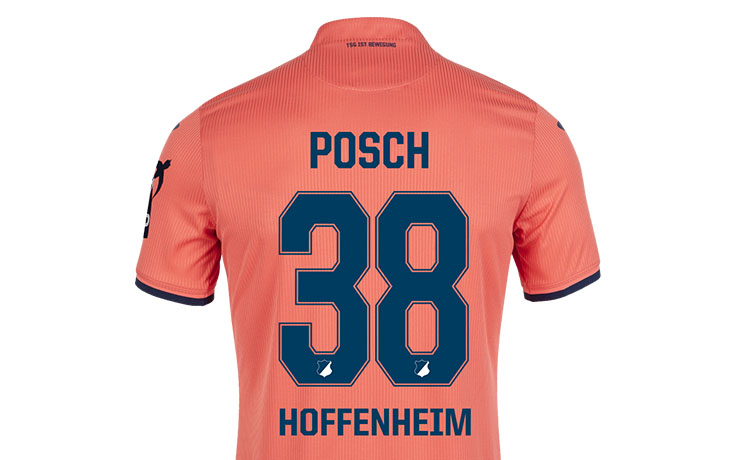