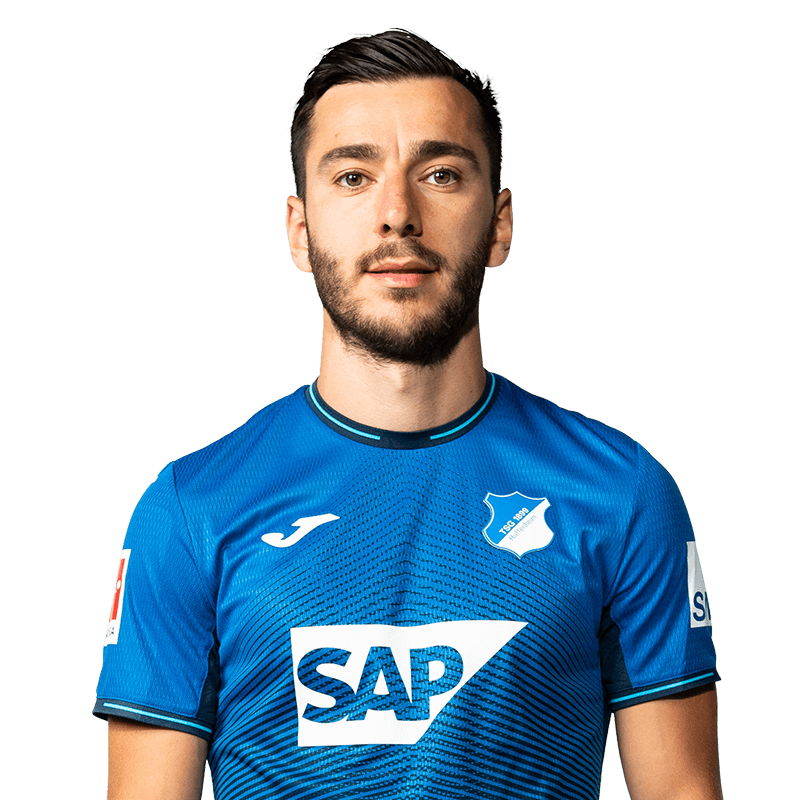 In the summer of 2017, Sargis Adamyan was playing for TSV Steinbach against the TSG Hoffenheim U23s in the Regionalliga. But the Armenia international made his breakthrough after moving to Jahn Regensburg in the 2018/19 season, scoring 15 goals and claiming 11 assists in his sole season in the 2. Bundesliga. Adamyan fulfilled his dream of becoming a Bundesliga player when he was signed by TSG Hoffenheim shortly afterwards. 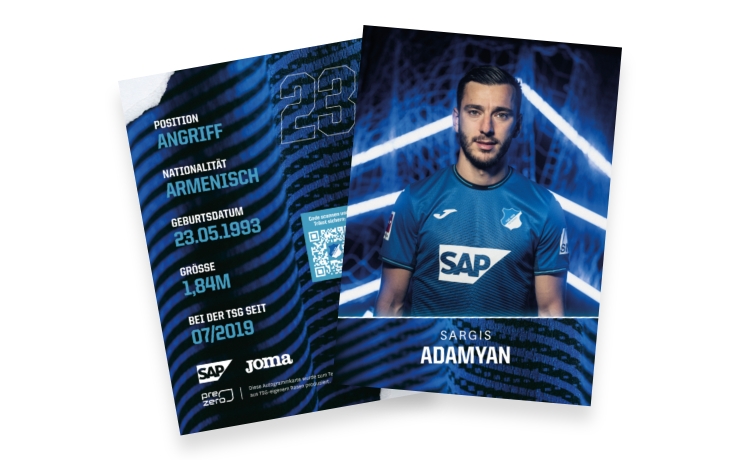 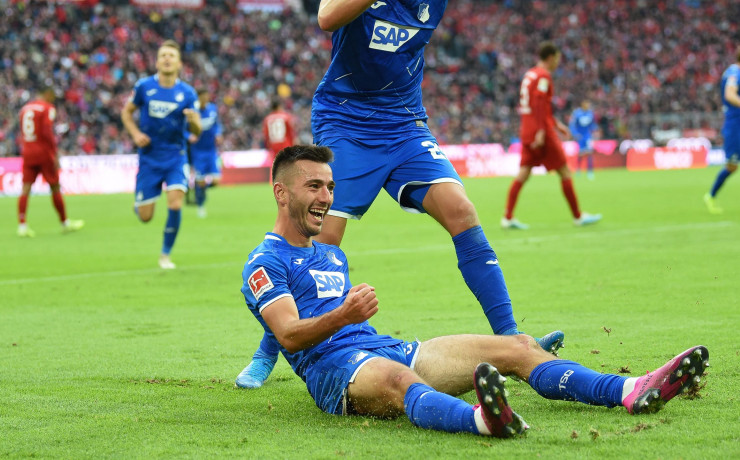 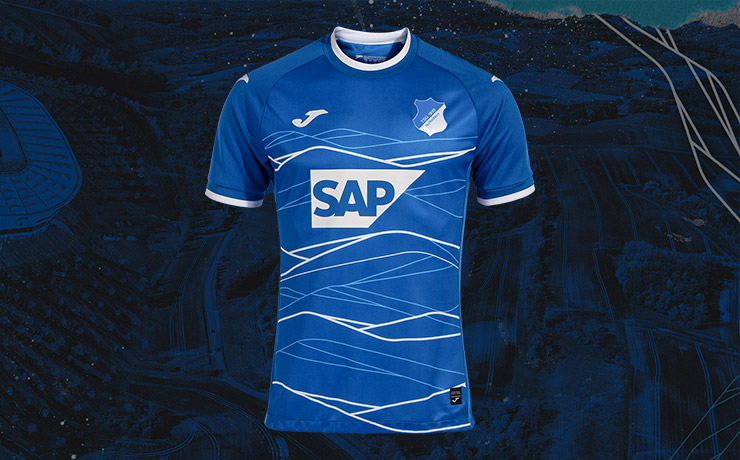