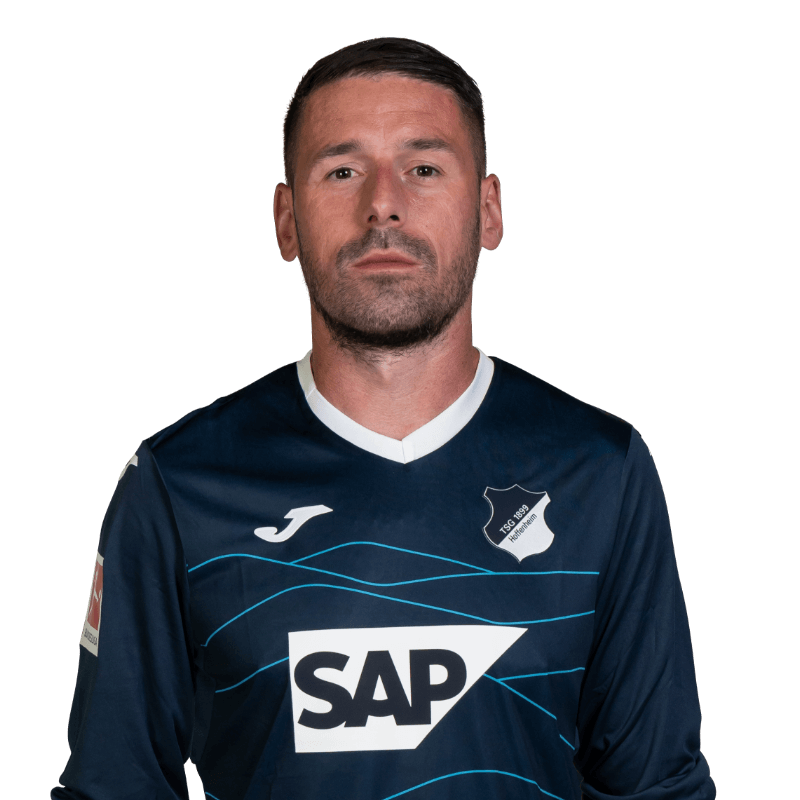 At the age of 34, Philipp Pentke is fulfilling his Bundesliga dream. The goalkeeper joined TSG Hoffenheim from second-tier outfit Jahn Regensburg in the summer of 2019 and will be the back-up shot-stopper behind first-choice custodian Oliver Baumann. The Freiberg native played for the likes of Dynamo Dresden and 1860 Munich at youth level, before making his breakthrough with Chemnitzer FC in the third division. He won promotion to the 2. Bundesliga with Jahn Regensburg, and was the club’s No. 1 keeper as they beat the drop two seasons in a row. 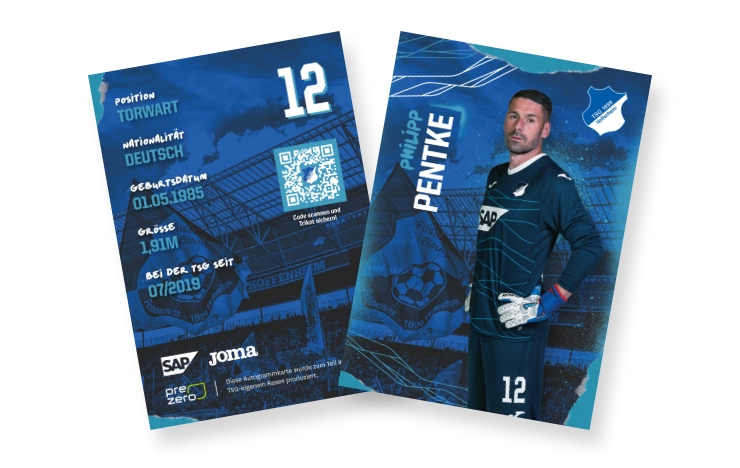 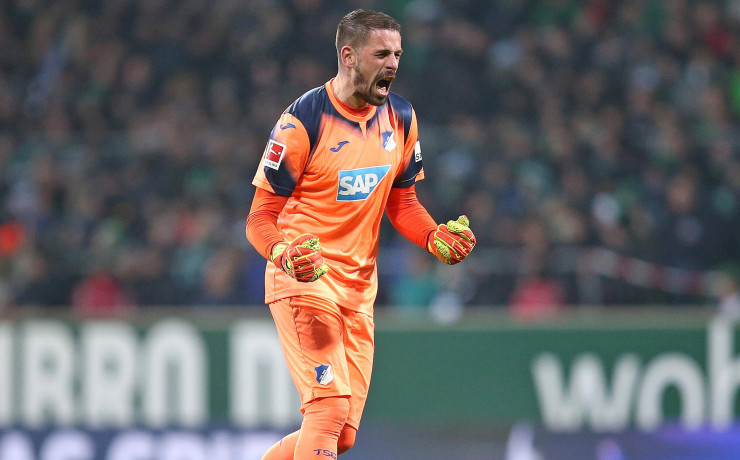 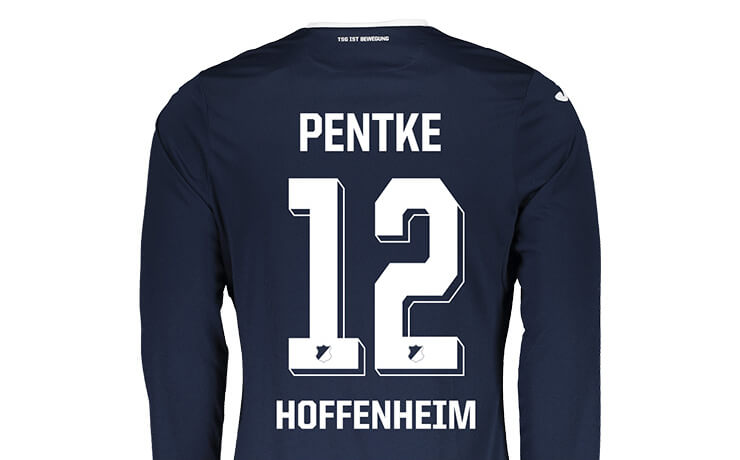