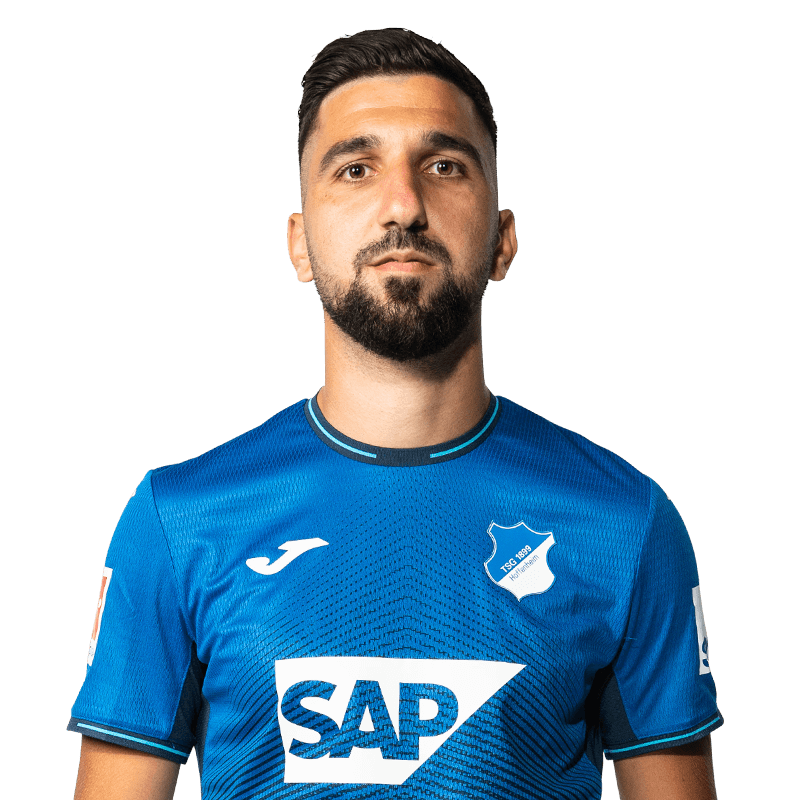 The Israel international joined TSG from Sevilla in January 2020 and scored four goals in 14 appearances during his first Bundesliga season. Before his stint in Spain, Dabbur’s previous clubs included RB Salzburg and Grasshopper Club Zurich. “Munas is a class striker – agile, with quick reactions, precise timing, good technique and dangerous finishing,” said TSG sporting director Alexander Rosen of the striker. But Dabbur’s talents are not limited to the football pitch: he has already won several FIFA tournaments on the PlayStation and along with his brother has co-founded the professional e-sports team MD9ESPORTS in Israel. 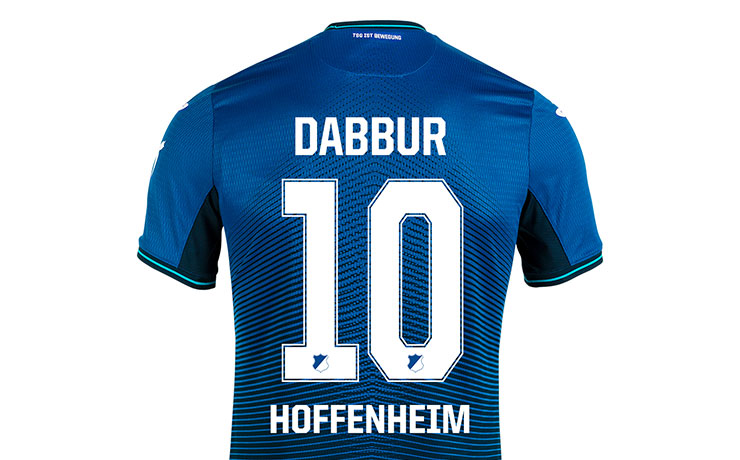