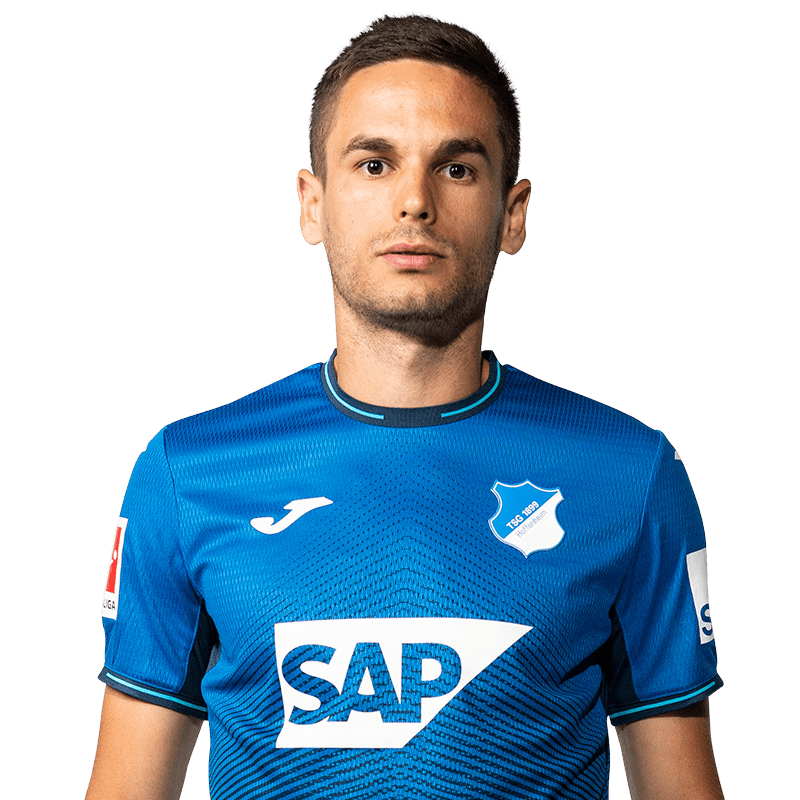 Our Number 20 Mijat Gaćinović joined TSG Hoffenheim at the beginning of August 2020, signing a contract in Sinsheim that runs until 30 June 2024. The 25-year-old Serbia international arrives in the Kraichgau with a lot of experience under his belt, having already made 116 appearances in the Bundesliga for Eintracht Frankfurt, whom he joined from Cypriot top-flight club Apollon Limassol in August 2015. On the international stage, Gaćinović made his Serbia debut in March 2017 and has now racked up 18 caps. In Gaćinović, TSG have signed a “versatile, technical, strong and fast midfielder who gives us many options with his skills both on the ball and when pressing or counter-pressing,” said TSG sporting director Alexander Rosen. 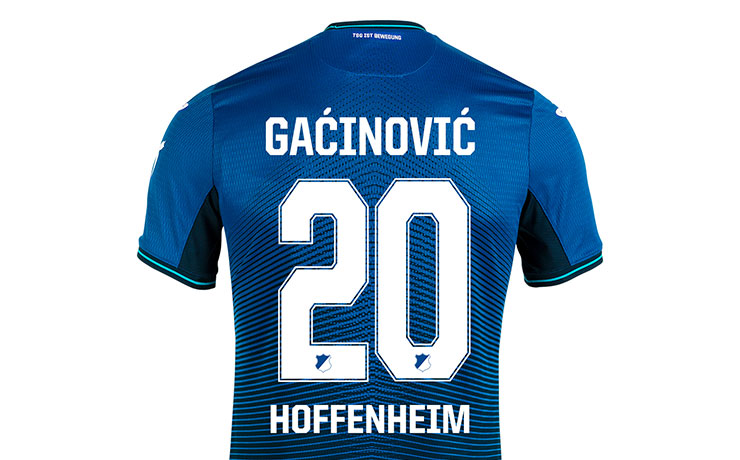 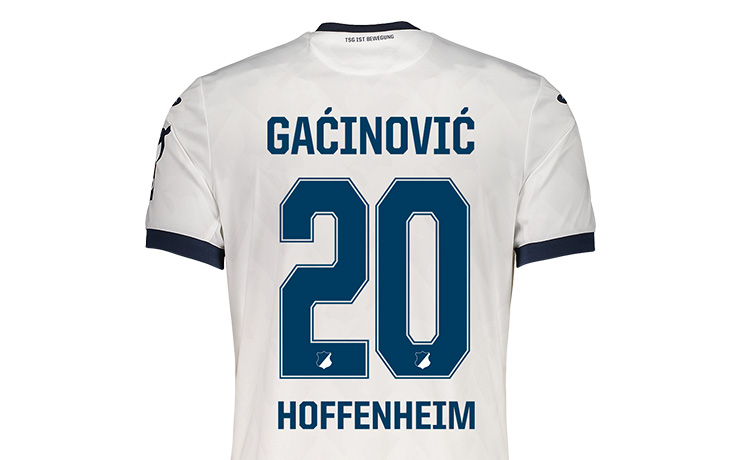 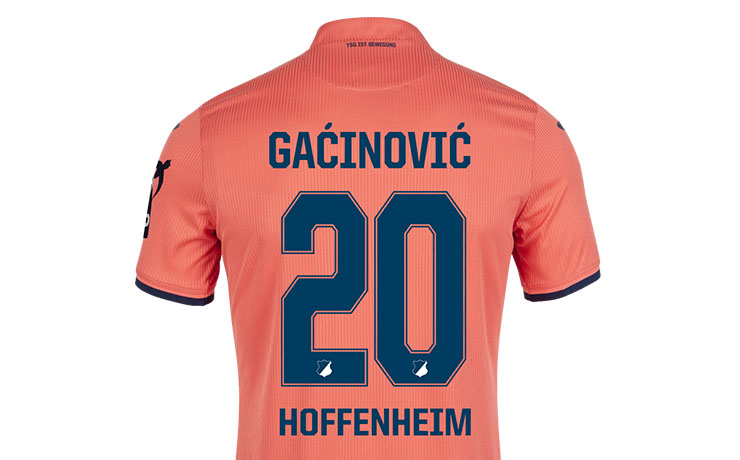