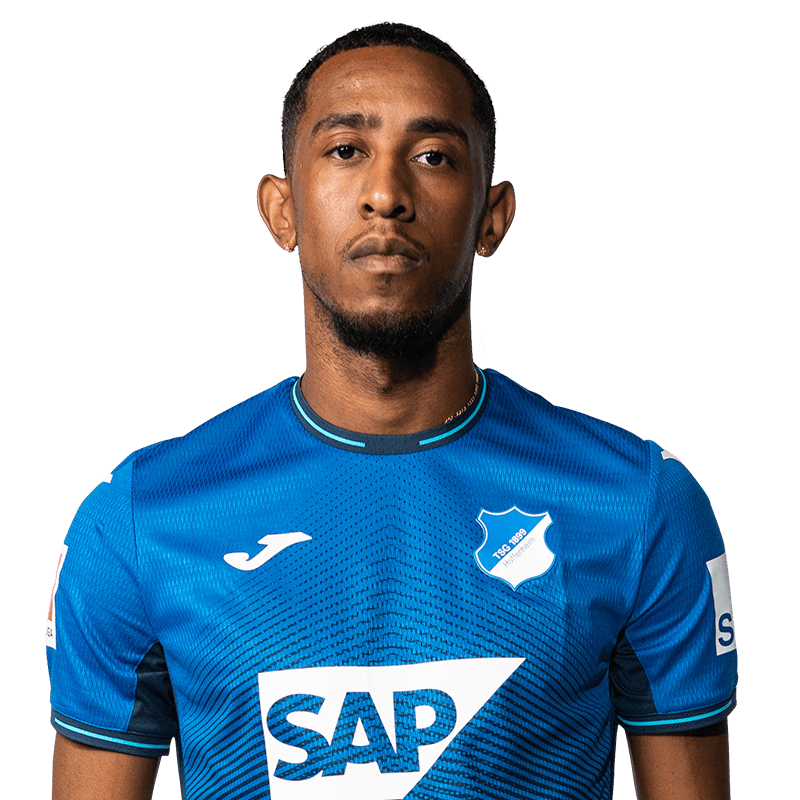 Joshua Brenet joined the PSV Eindhoven youth academy at the age of 17 in 2011. He was promoted to the senior squad two seasons later and won the Eredivisie title three times with the club. The full-back, who can be deployed on both the left and the right flanks, represented the Netherlands 11 times at youth level and made his senior international debut in 2016. During his first season at TSG, he made 18 appearances and scored three goals. 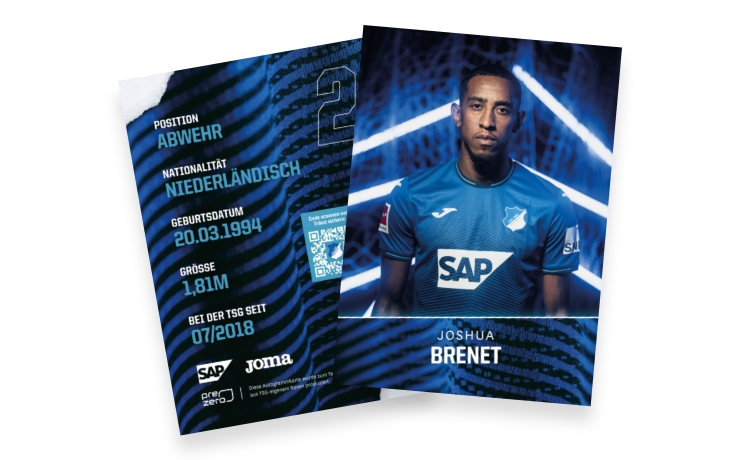 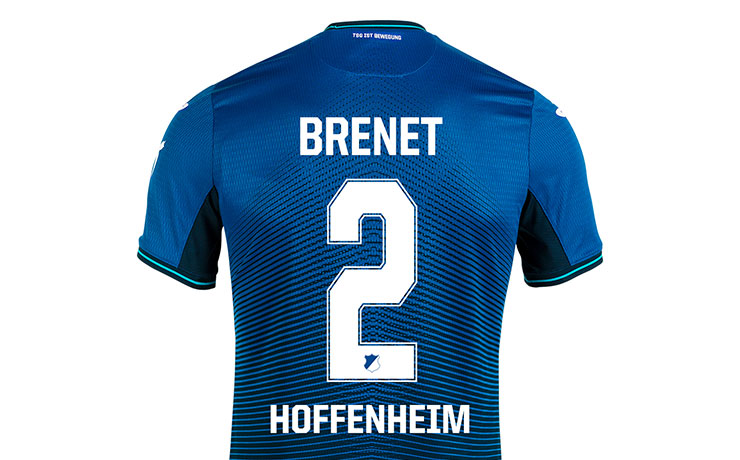 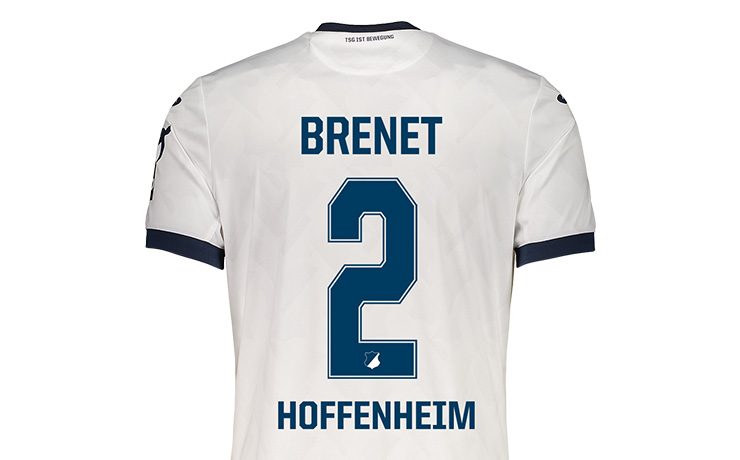 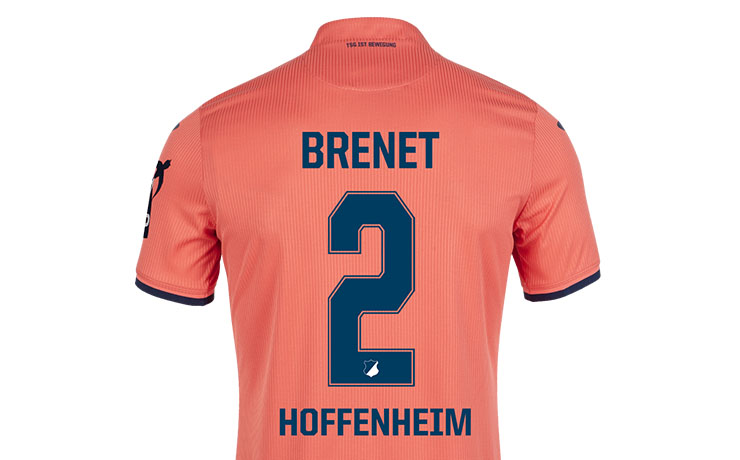