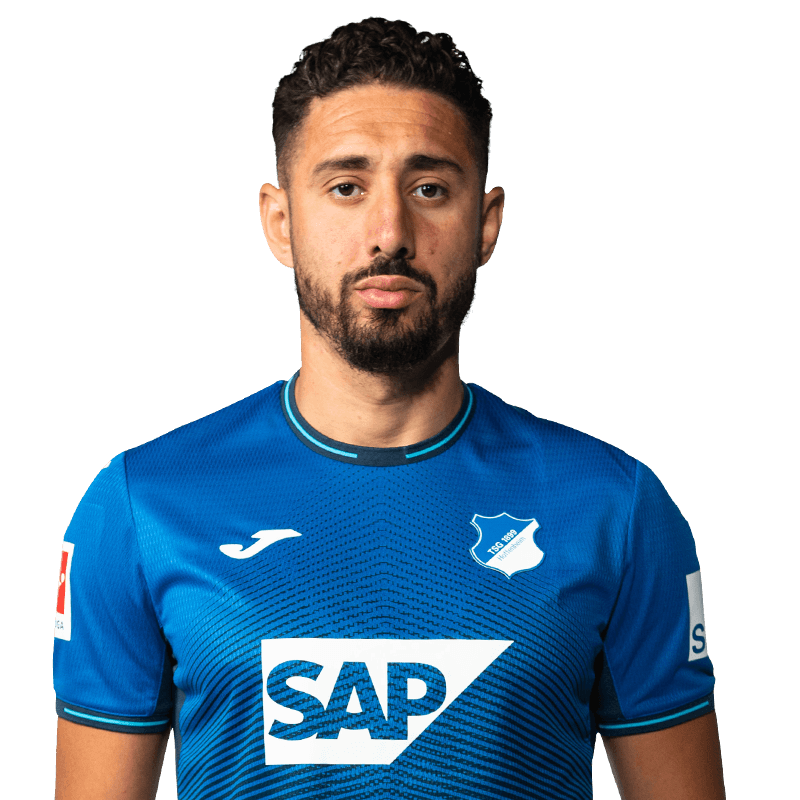 Ishak Belfodil had already played in France, Italy, the United Arab Emirates and Belgium by the time he opted for a move to Germany in 2017. Having spent his first season in the Bundesliga at Werder Bremen, he joined TSG Hoffenheim in the summer of 2018 and penned a deal with the club until 2022. The Algerian began to impress for the Kraichgau club almost straightaway and had scored 16 goals by the end of the season. Together with Andrej Kramaric, who netted 17 times, he formed the most prolific strike partnership in TSG’s Bundesliga history. 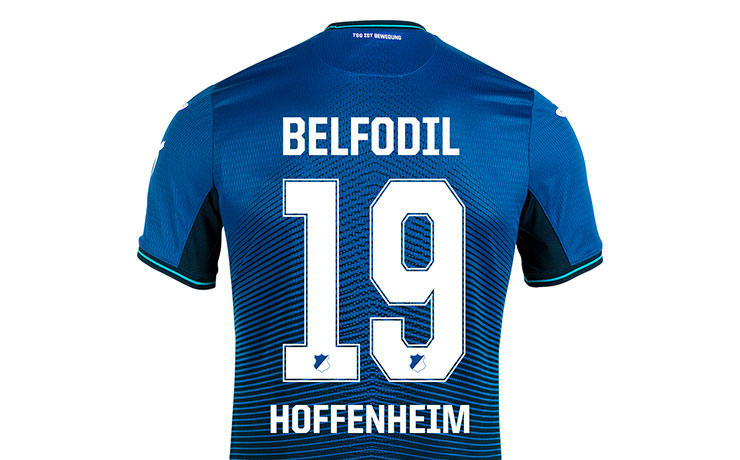 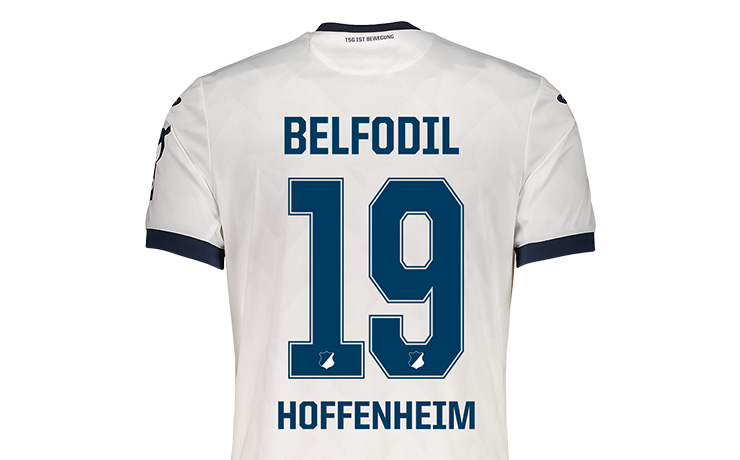 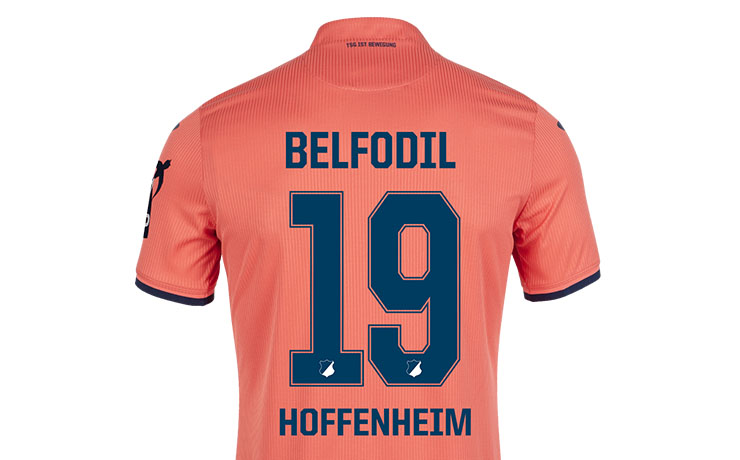