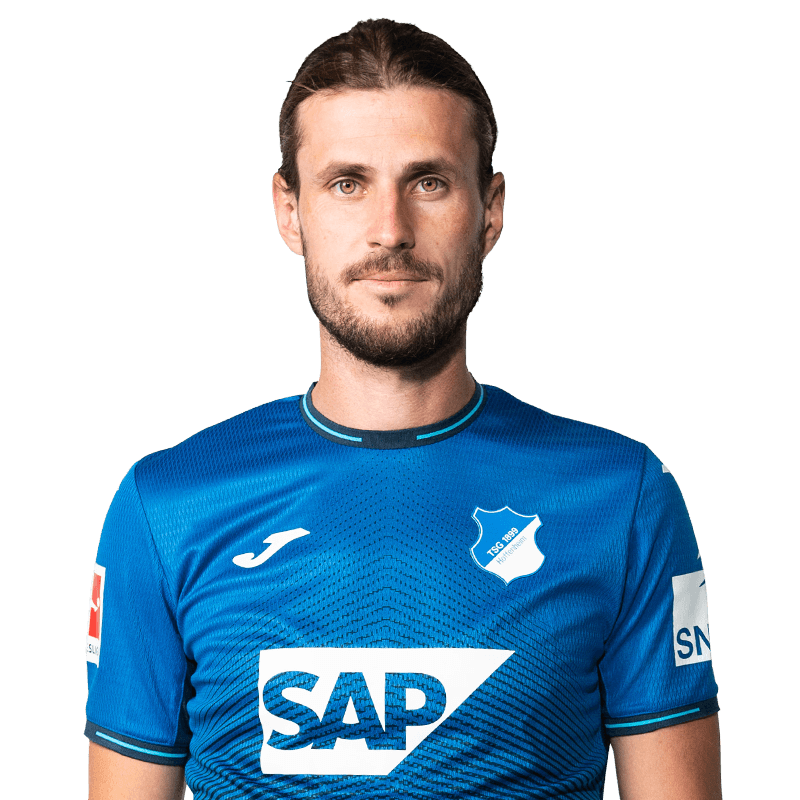 Norway international Håvard Nordtveit is a familiar face in the Bundesliga, having already made 171 top-flight appearances for 1. FC Nuremberg and Borussia Mönchengladbach before joining Hoffenheim. The versatile defender has been representing his homeland since 2011. His only previous competitive goal for TSG came in the club’s very first Champions League outing against Shakhtar Donetsk. He spent the second half of the 2018/19 season on loan at Fulham. 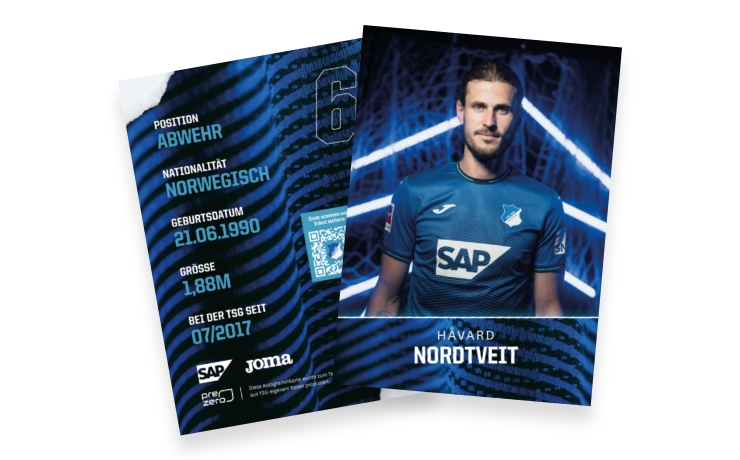 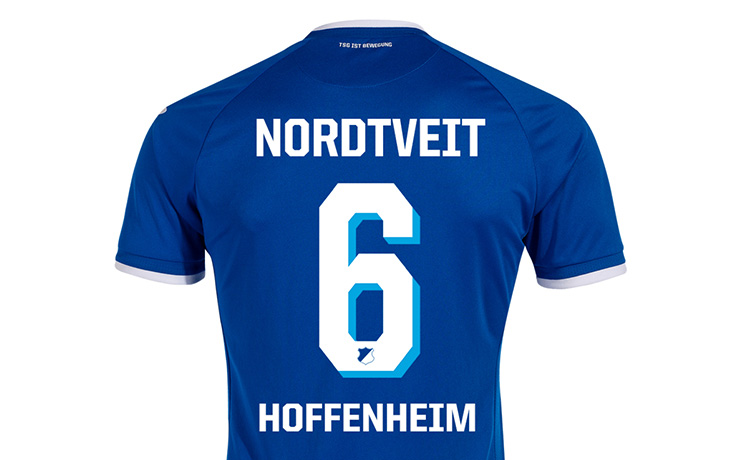 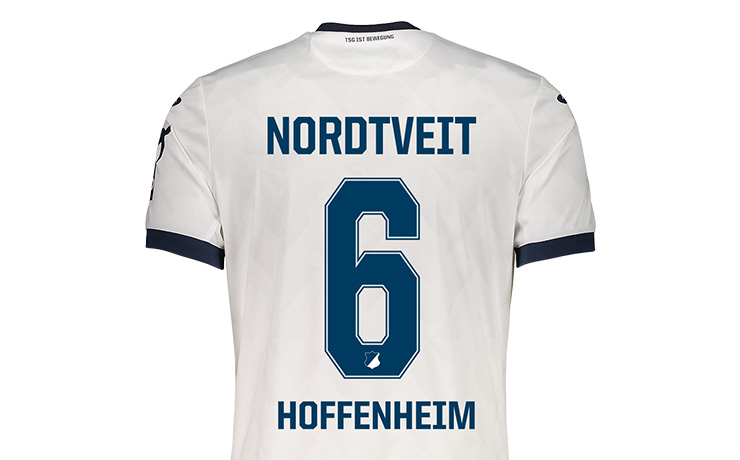 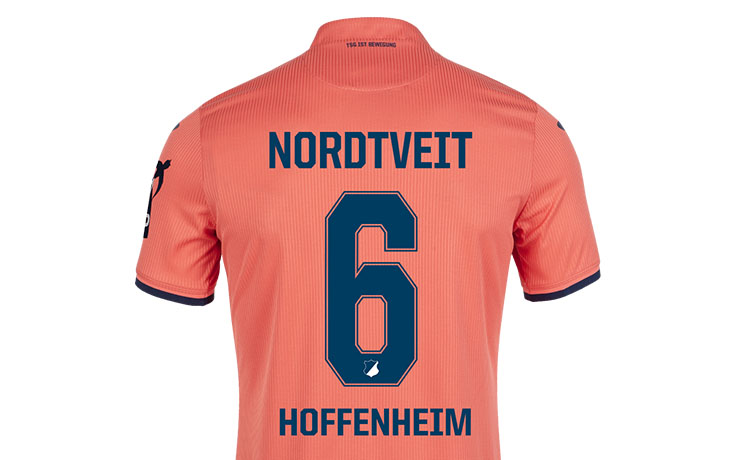