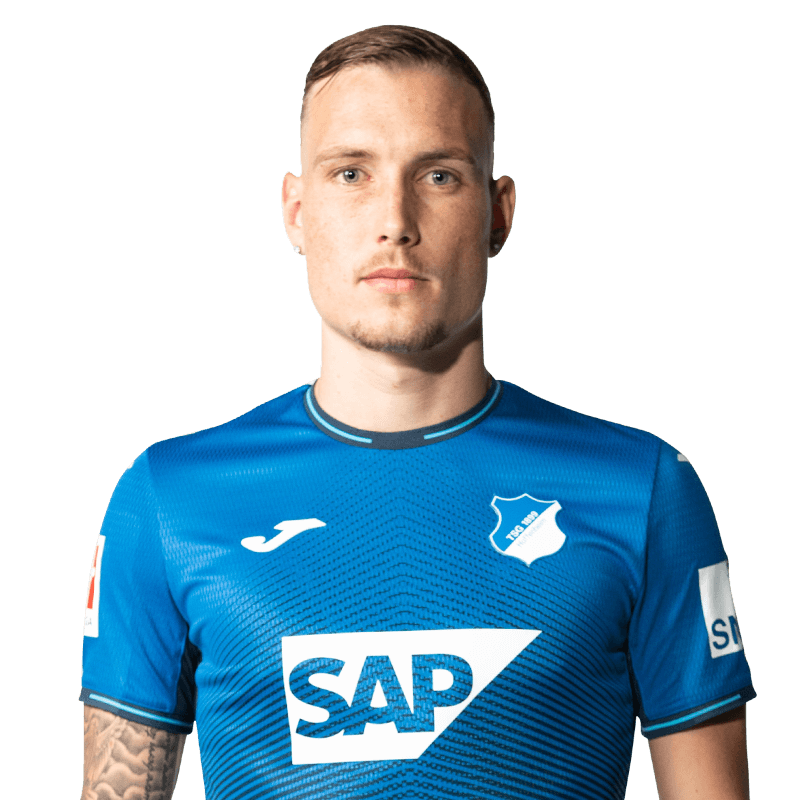 The Nuremberg native came through the ranks of the youth set-up at SpVgg Greuther Fürth before establishing himself as a regular player for the club in the Bundesliga 2, making almost 100 appearances in the German second tier. With 15 assists and one goal, the left-back had a big role to play as Fürth were promoted to the Bundesliga last season. Shortly before his transfer to TSG in the summer of 2021, David Raum was part of the Germany U21 team that triumphed in the European Championship in Slovenia and Hungary. Raum made six appearances for coach Stefan Kuntz’s side and thus had a major role to play in the German victory. “David is a highly talented and very speedy player with an excellent left foot. His exceptional performances over the past season have made him one of the most sought-after full-backs in Germany,’’ says director of football Alexander Rosen. 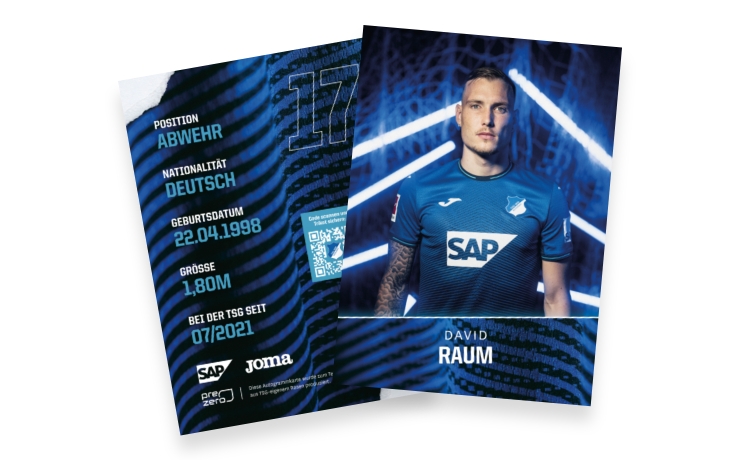 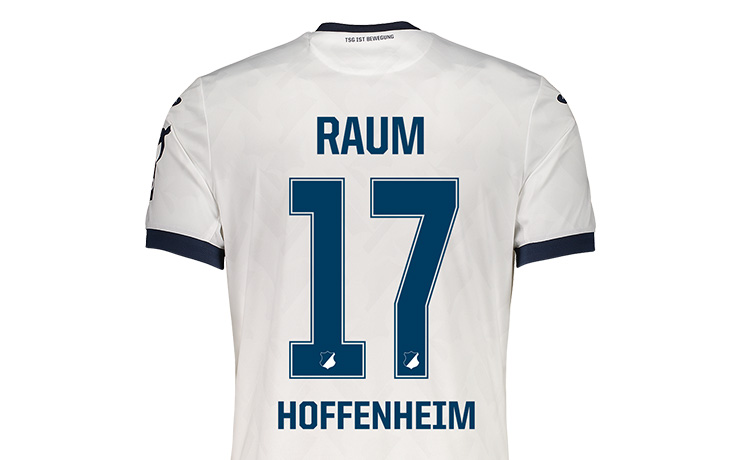 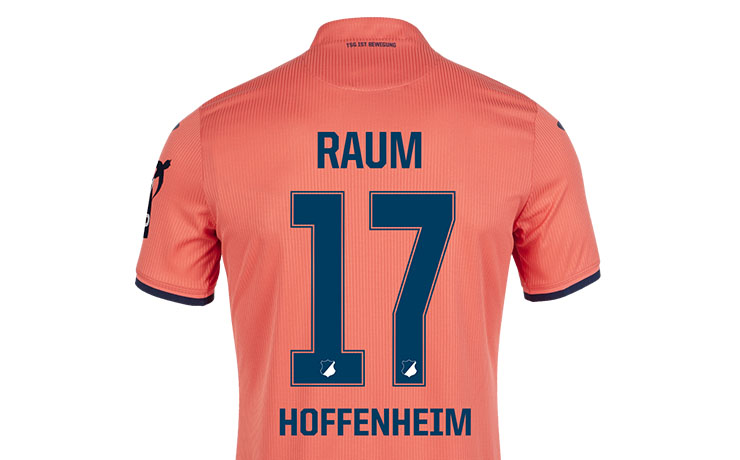