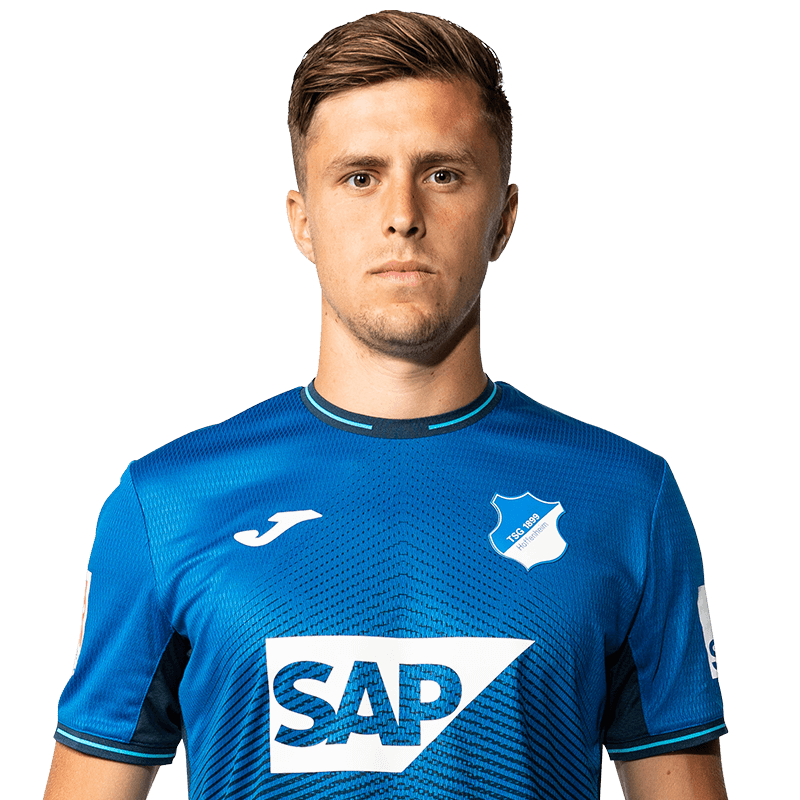 Christoph Baumgartner left the youth set-up of Austrian club St. Pölten to move to the TSG Hoffenheim academy in the summer of 2017. The midfielder achieved a remarkable return in his first season with the U19 squad, notching nine goals and 15 assists. He was rewarded in January 2018 when he was handed a professional contract with TSG that runs until 2021. He was promoted to the Bundesliga squad a year later. The Austria U21 international’s debut in the top tier of German football finally came on Matchday 33 of the 2018/19 season when he made an appearance against Werder Bremen. 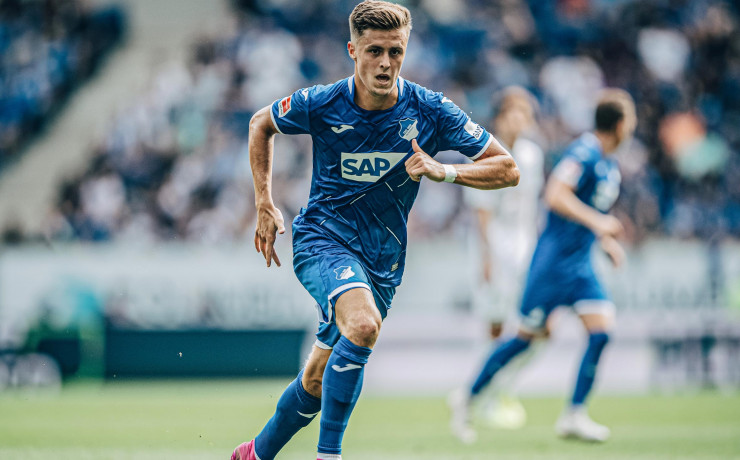 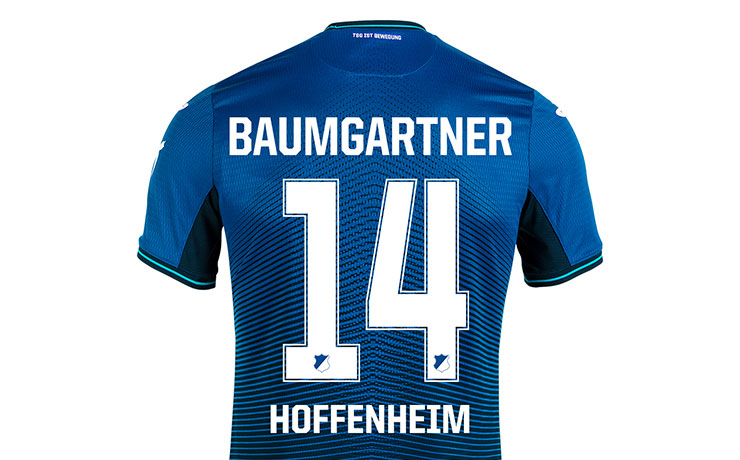 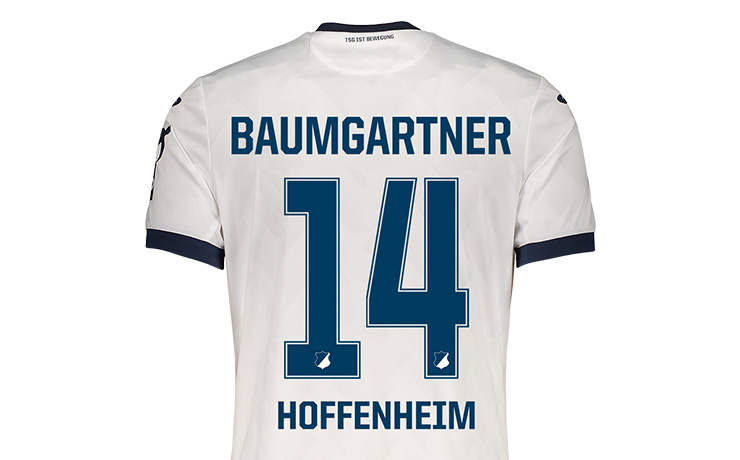 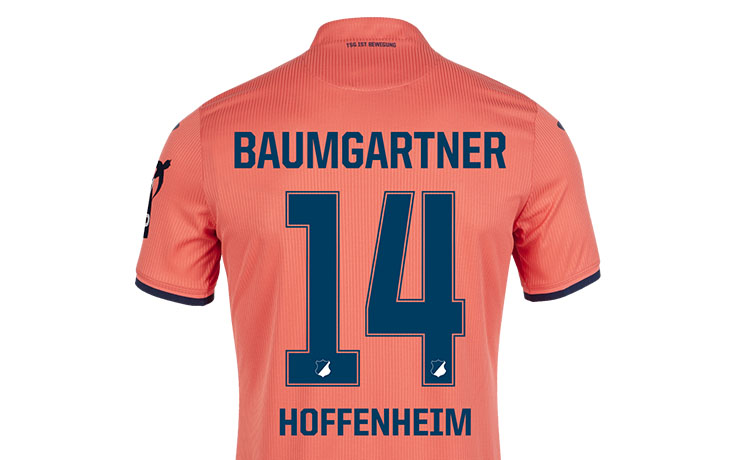