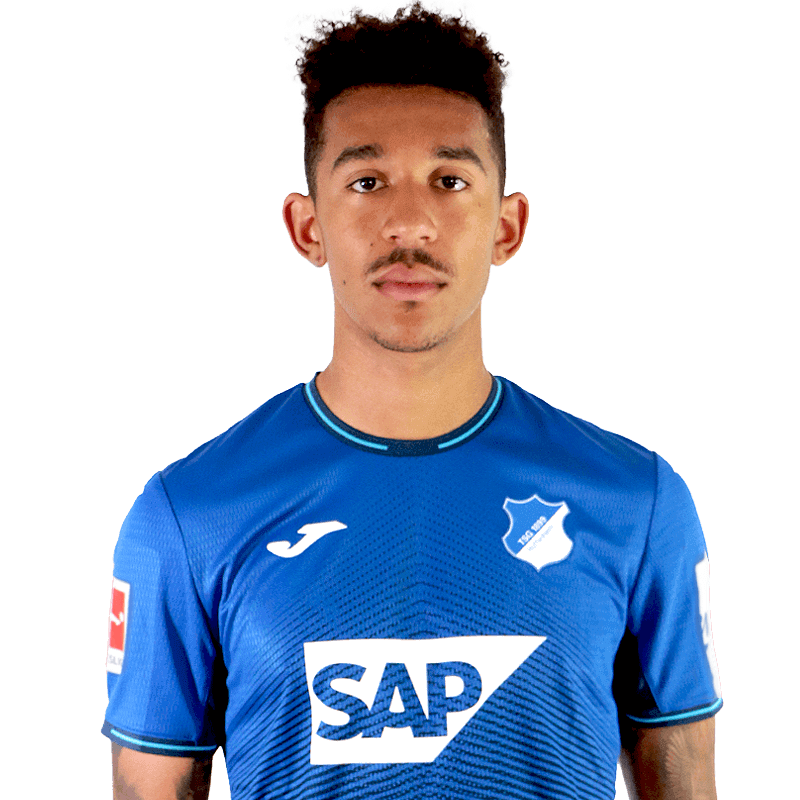 Born in Birmingham, Alabama, Christopher Richards initially moved from the United States to Germany on loan, joining Bayern Munich in July 2018. In January 2019, the American international was signed by the team from Munich on a permanent basis. At Germany's most successful side, the central defender initially lined up for the U19s, before playing for Bayern's second team, who at the time were coached by a certain Sebastian Hoeness. In the first half of the 2020/2021 season, Richards made his first appearance for the first team in the Bundesliga on Matchday 1, playing a part in the win against FC Schalke 04. He joined TSG Hoffenheim on loan for the second half of the season, making his competitive debut on Matchday 20 against Eintracht Frankfurt. "Chris is strong in the tackle and a very fast defender, who has already played minutes for Bayern despite the outstanding competition in their squad," said director of professional football, Alexander Rosen, about the tall American (Rose stands at 1.88 metres tall). Richards returned to TSG on 31 August 2021 for another loan until the end of the season. 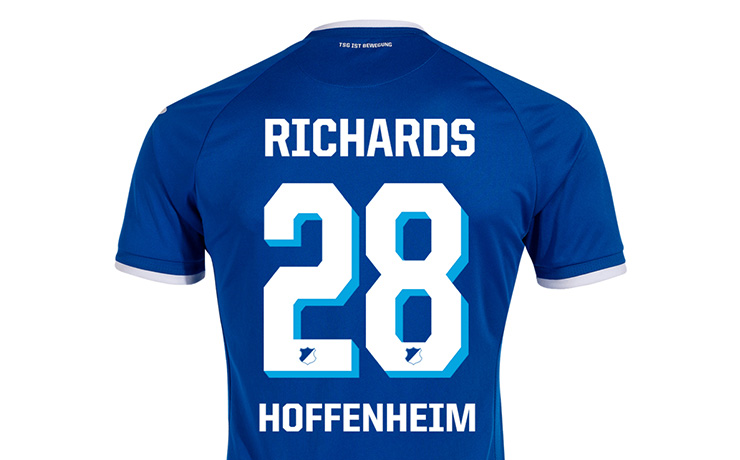 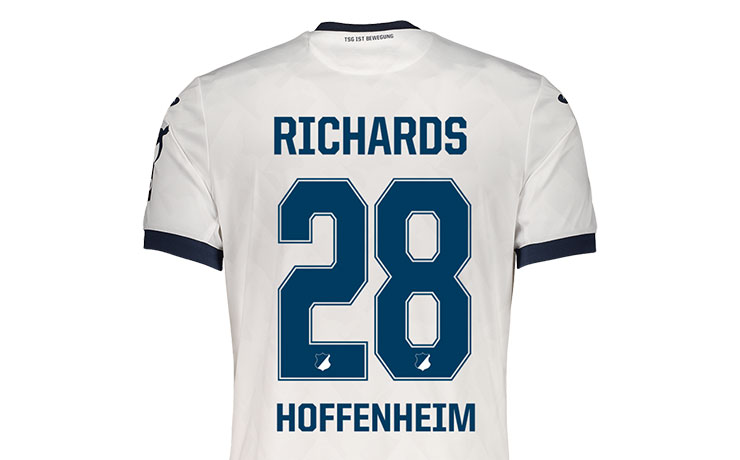 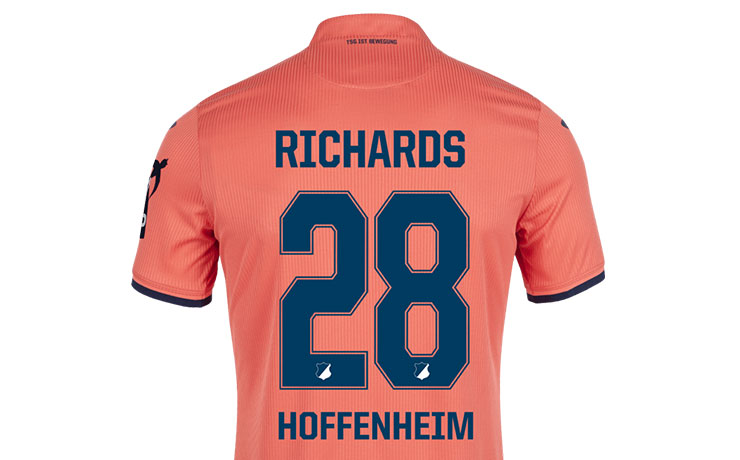