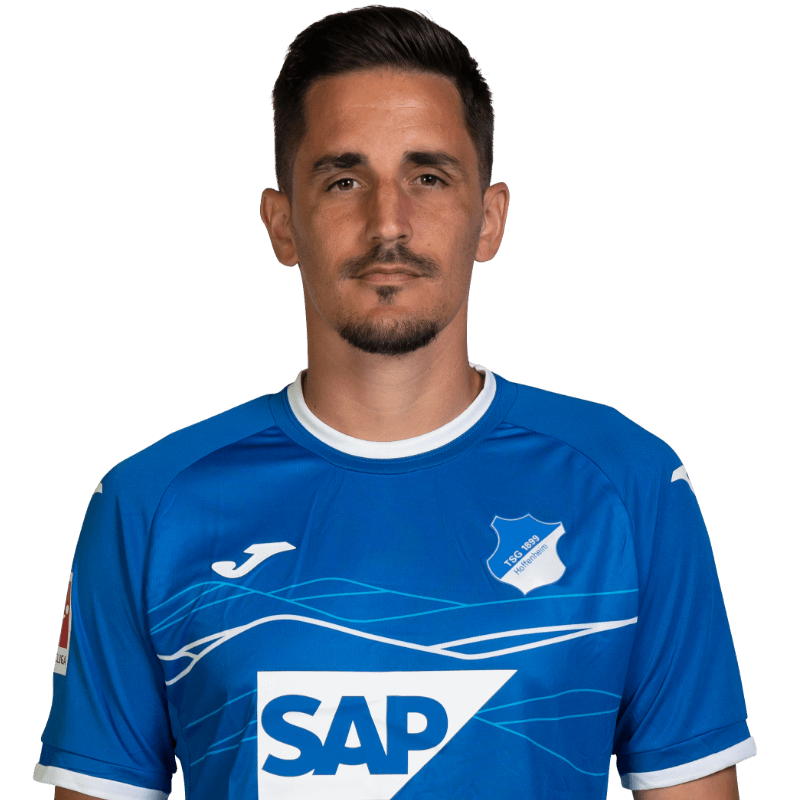 Benjamin Hübner has followed in the footsteps of his footballing father Bruno, who was a player at 1. FC Kaiserslautern and was the sporting director at domestic rivals Eintracht Frankfurt. The centre-back joined TSG from Ingolstadt – where he had been one of the key players in helping the club gain promotion – prior to the 2016/17 season. The 1.93m-tall man is at his best in one-on-ones and is among the toughest tacklers in the Bundesliga. In Hoffenheim, the Wiesbaden native has become a first-team regular and is now one of the team’s senior players. 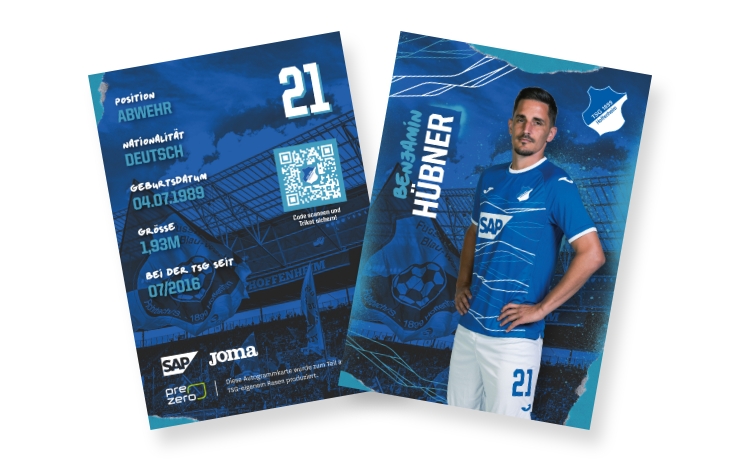 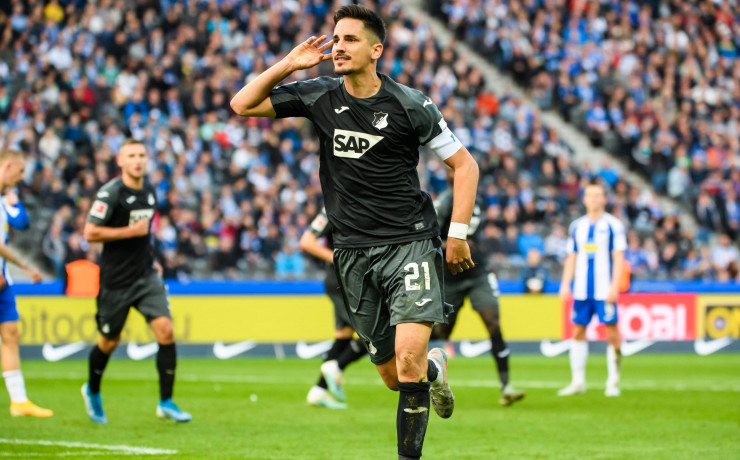 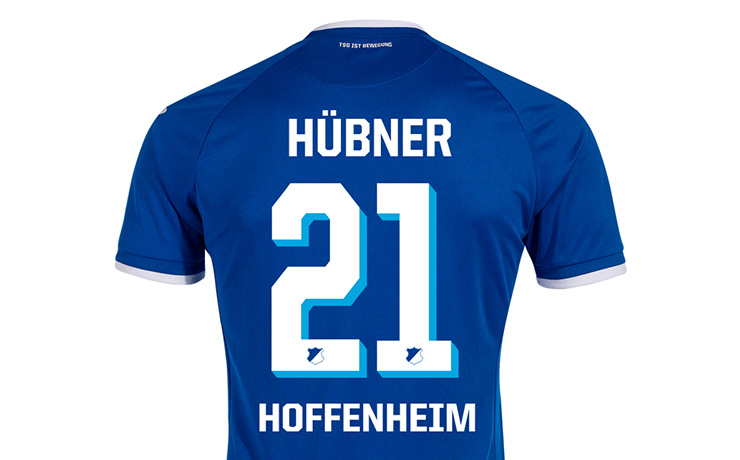 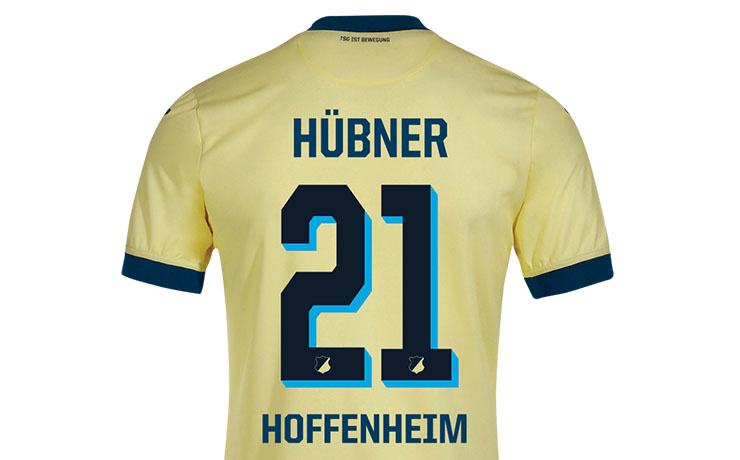