This summer, Grischa Prömel returned to TSG Hoffenheim after seven years away. The 27-year-old talks about being a late starter and his former desire to become a professional surfer in a big interview with TSG magazine SPIELFELD, which will be published on Friday 26 August.

He was a promising youngster, winning the German championship in 2014 with the TSG Hoffenheim U19s, and has matured into a Bundesliga professional. Grischa Prömel has continued to develop in recent years at Karlsruhe SC and Union Berlin and wants to stand up and take on more responsibility in his second spell at TSG. "That's also something I demand of myself. It's part of my game – I don't need to pretend to be something I'm not," said the midfielder, who did not find his way into professional football in the usual way via a youth performance centre, but rather only started late. "Like my brothers, I spent most of my youth playing at TSV RSK Esslingen and then switched to the Stuttgarter Kickers. I flew more or less under the radar until Julian Nagelsmann asked if I wanted to come to the TSG U19s," said the 27-year-old.

The transfer gave Prömel's football career a boost at a time when Prömel could have imagined his life taking a different path: "I really love to surf, as do my two brothers. To experience the solitude, the waves, the salt water, the sun – that has a very different and special appeal." He gained international experience as a TSG U23 player at the 2015 U20s World Cup in New Zealand and at the 2016 Olympic Games, winning the silver medal, and he has also played on the European stage, finishing his five-year tenure at Union Berlin in the Conference League. These days, Prömel only surfs on holiday, and with his focus fully on football, he now wants to ride the wave of success at TSG. "I'm fully focused on football. I'm a tenacious guy. If I can play my part and put the attributes that make me stand out to good use, I believe I can help the team play winning football," said the Stuttgart-born star.

The September issue of the SPIELFELD magazine also looks at the background of our new signing, Ozan Kabak. It also includes profiles of the referees who support TSG and a look at the upcoming season for the women's Bundesliga team. As always, there are more than 100 pages of interesting and exciting things to read about the world of TSG. 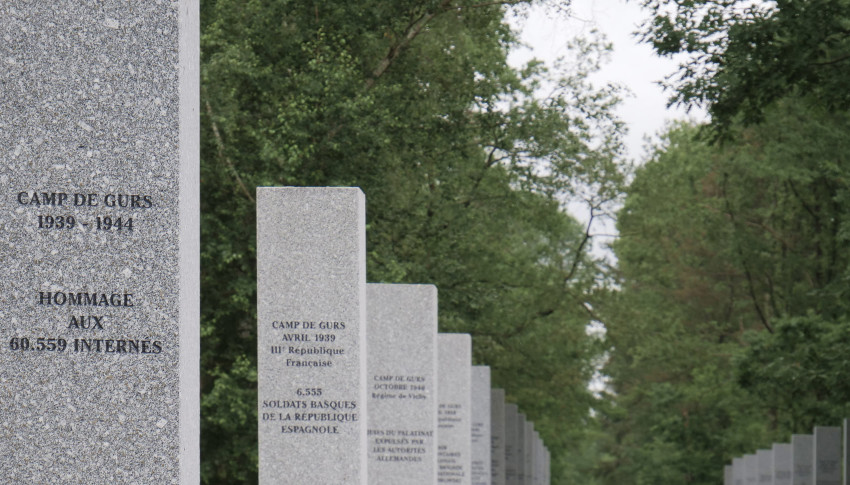 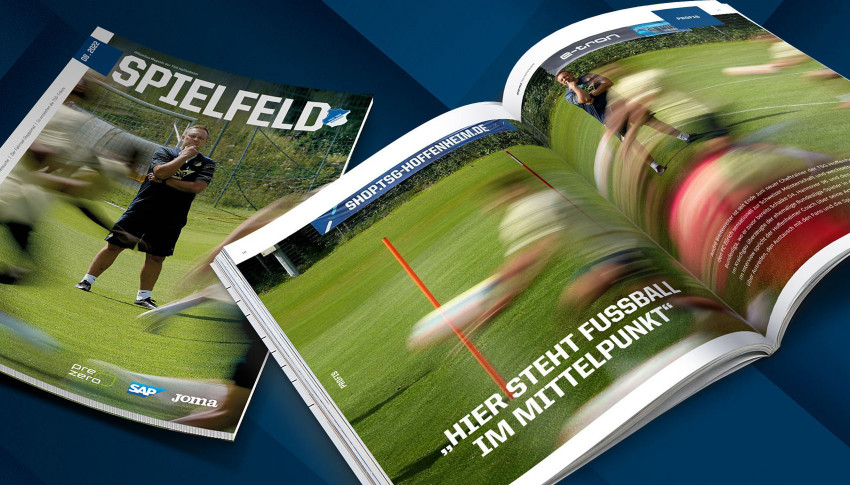 The new SPIELFELD is out now 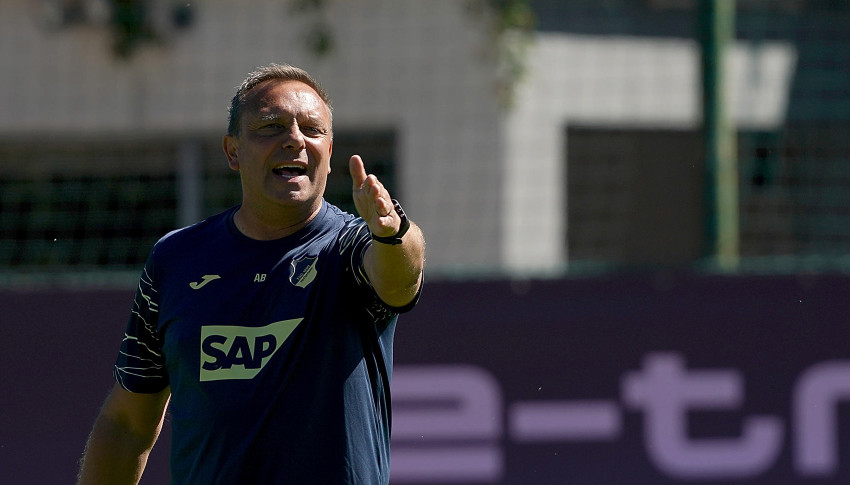 Breitenreiter: "The focus is on football here...