After five years at TSG Hoffenheim, Florian Grillitsch is leaving the club. During that time, the Austrian has developed into an established Bundesliga player and is one of the eleven Hoffenheim players in the club's history with the most appearances in Germany's top tier. Now the defensive stalwart is taking the next step in his career. The 26-year-old talked in an interview about the reasons for his transfer, his time in Hoffenheim and the future of TSG.

Florian, your contract will expire on 30 June, and you will leave TSG at the end of the season. How did that decision come about?

"I approached the club last summer and put in a transfer request. TSG decided, however, that I should play another season at Hoffenheim. So now the opportunity has arisen to take the next step in my career. I've played at TSG for five years and had a great time here, but now I want another change. For me, it feel like the right time."

So was your mind made up a long time ago?

"I accepted TSG's decision last year and knew there was no point kicking up a fuss. That's not my style either. I owe a lot to the club and wanted to give something back. So I was professional this season, continued to work as I did before and didn't waste any time thinking about a transfer. I sat down with my family and talked about the situation, and we decided during the course of the year that it was time for a change."

What role did your family play in your decision? You've been a father for about a year and a half.

"You don't make decisions on your own anymore. I can't say: 'I want to go there and that's that' and then just do it. My wife and I talked openly about everything. It's not just about football, it's also about whether my wife feels comfortable, and it works out for my daughter in terms of getting a place at a kindergarten. Of course, my word carries a little more weight, because at the end of the day I am the one who will be playing for the respective club, but we made the decision together and considered it carefully."

What is the next step in your career?

"As a player, you always want to achieve the best possible – and that's trophies. So the next step should be moving to a top club. But I have always said that I will only leave TSG if I am one hundred percent convinced by another club. I felt too comfortable here for that. But after this season I became more attractive for many clubs because they don't have to pay a transfer fee any more. That is a factor – especially in view of the Coronavirus pandemic. At the end of my career, I don't want to say to myself: 'Why didn't you take the chance back then?'"

How do you remember your time at Hoffenheim?

"Five years is a long time in football these days. We played in the Champions League, which was a great experience that I won't forget. However, not only was it a hugely formative time for me in footballing terms, I also developed personally. I felt my voice carried a lot of weight in the dressing room and on the pitch. I was even captain for the Fürth game. Of course, we also had some less successful times, but I will always look back on my time here positively. I met a lot of friends here, established myself in the Bundesliga and took a big step forward."

What is the specific personal development you are talking about?

"I see things differently than before – I am more relaxed. There's more to life than just football, especially since I've become a father to my daughter. When you get home, you also have to put your job to one side and see the bigger picture. That also helps when you are going through tough times on the pitch. Other than that, my character didn't change much, I just got more experienced. I've always been a little bit quiet. I can get louder on the pitch, but off the pitch I was never an extrovert. I have developed exactly the way I was hoping for. The five years in Hoffenheim shaped me and helped me grow up."

This season you missed several games due to injuries and illness. How much did that affect your performances?

"As a player, you need to get into a rhythm. That's the most important thing in a season. Unfortunately, I never really managed to get into one. I suffered several minor injuries, and I have had Coronavirus twice. That makes it much harder to reach the highest level. Overall, I have to say I just missed too many games and training sessions this season."

"That was incredibly painful. I tried everything to get back to play my part, but unfortunately, I didn't make it back in time. I know I would have helped the team with my skill set. But the past few years have shown that you can have too much pride – if you get back on the pitch too early, it doesn't help you or the team. The fact that we didn't get the points we needed while I was out made it all the more tough to take. Of course, qualification for Europe would have been a great way to go out in style, but in life you don't always get what you want. I don't people to think about my time in Hoffenheim as just this one season. We qualified for the Champions League and the Europa League during my five years here. It was a successful time, and I will always look back on it fondly."

"This has been going on for years. We often put a good run together, but unfortunately, we also go through a lot of bad periods. I believe that we have become too apprehensive after poor results. Instead, we should have been more courageous and not shied away from the challenge. That needs to improve in future so that TSG get more consistent results."

What do you think are the reasons for this?

"It always depends on the type of players you have out there. We're all different characters, so you can't just make a blanket statement. TSG are a club who bring players through the youth system and not a club that buys players for a lot of money to get into the Champions League. That would not be the TSG way. I myself am the best example of that. I came here as a young player with some Bundesliga experience, and they gave me the chance to develop. The club should always do that. There will always be ups and downs, but that is something you have to live with. The club must not veer away from that path, because they are doing a great job in Hoffenheim. TSG are in a good position to do well for years to come. There aren't many Bundesliga teams that develop players so well." 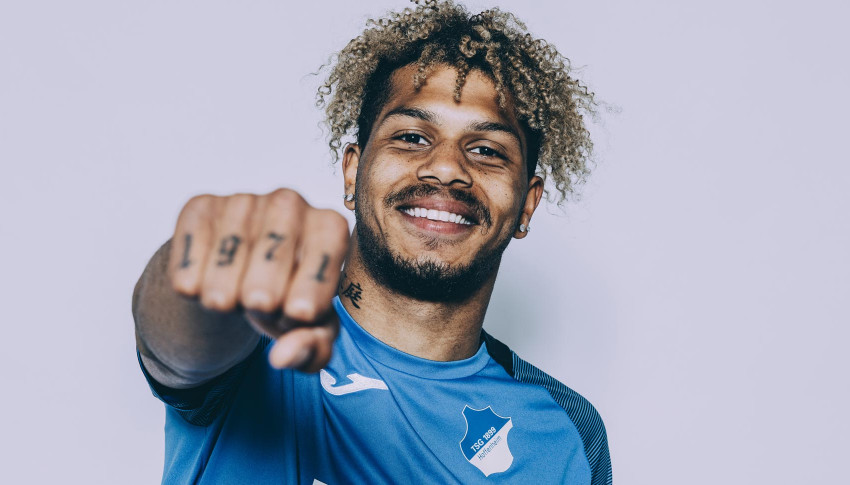 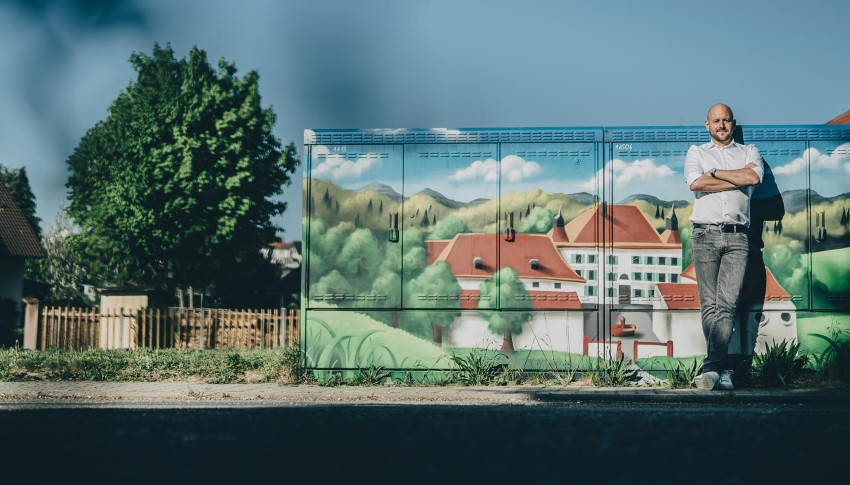 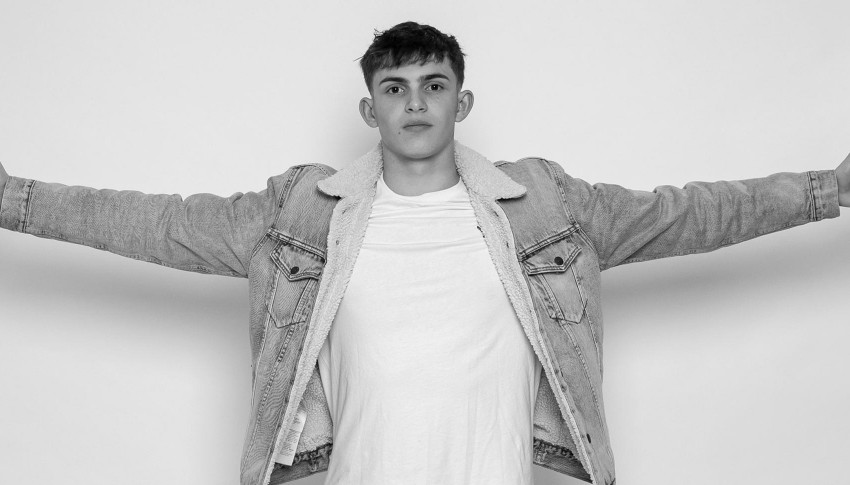