The German Football Federation (DFB) have announced the schedule for the first round of the DFB-Pokal. TSG Hoffenheim will be away to SV Rödinghausen on Sunday 31 July. Kick-off at Häcker Wiehenstadion is at 15:30 CET.

The first competitive match of André Breitenreiter's rein as TSG head coach is in the calendar: Hoffenheim will visit SV Rödinghausen in the DFB-Pokal first round on Sunday 31 July (15:30 CET). The match will be played at the 3,000-capacity Häcker Wiehenstadion in Rödinghausen and broadcast live by sky.

It will be the first meeting between the Regionalliga West outfit and TSG Hoffenheim. SV Rödinghausen are participating in the DFB-Pokal for the third time. The fourth-tier side made headlines four years ago, when they narrowly lost 2-1 to Bayern Munich in the second round. The team, which was then coached by future Augsburg boss Enrico Maassen, had knocked out Dynamo Dresden in the opening round. 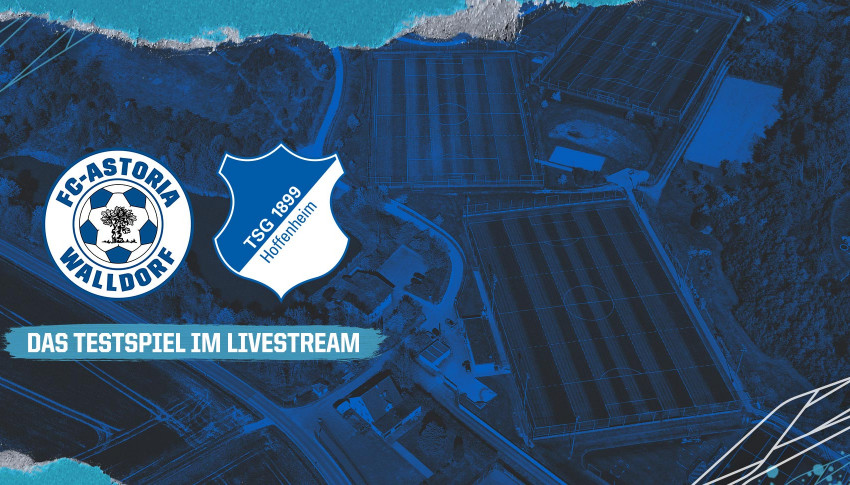 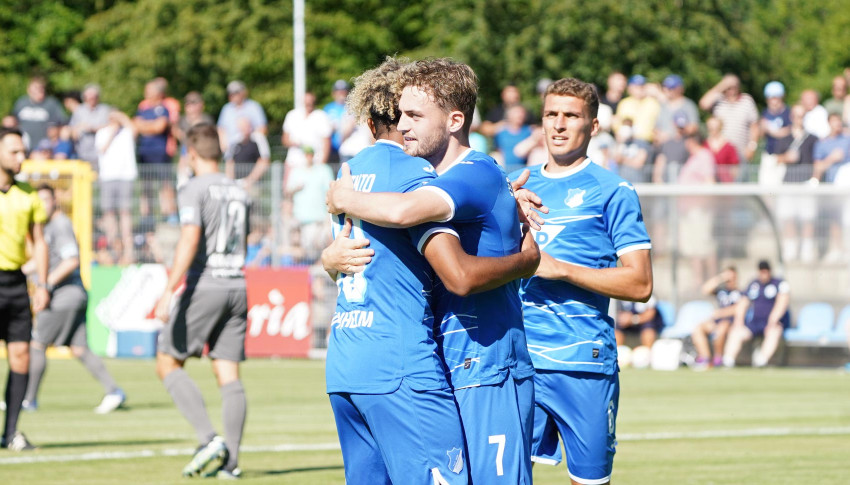 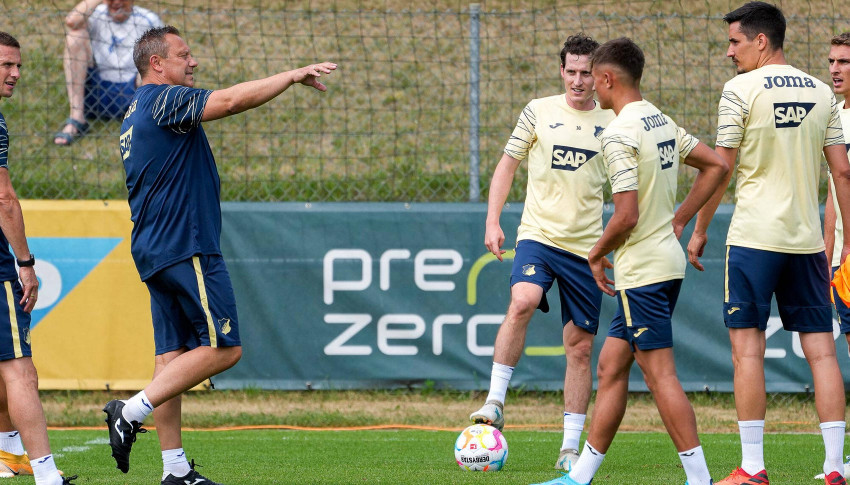 Breitenreiter's debut in the dugout