André Breitenreiter has been appointed as the new head coach at Bundesliga club TSG Hoffenheim. The 48-year-old former Bundesliga player most recently coached FC Zürich and guided the club to an unexpected Swiss title last season. Before that, he had spells in the dugout at FC Schalke 04, Hannover 96 and SC Paderborn. Breitenreiter has penned a contract with Hoffenheim until 30 June 2024 and will be presented to fans and media for the first time when training officially gets under way in Zuzenhausen on 26 June.

"André Breitenreiter is a very ambitious coach whose attacking philosophy makes him an outstanding fit for TSG," said director of football Alexander Rosen. "On top of his professional expertise, his engaging and emphatic manner convinces from the first moment. He stands for team spirit, passion and communication, and has been successful at all his previous clubs," said Rosen, in reference to his Bundesliga promotions with SC Paderborn in 2014 – for the first time in the club's history – and Hannover 96 in the summer of 2017, as well as a fifth-place finish in 2015/16 and qualification for the Europa League while at FC Schalke 04. In Zürich, Breitenreiter pulled off a major surprise by transforming a relegation-threatened team into the champions of Switzerland in the season just ended.

"I shall approach the job at Hoffenheim with great ambition. In many respects, TSG have become an asset to German football over the past 15 top-flight seasons. Their principles of being attacking, courageous, flexible and energetic completely match up with my philosophy of the game, so I'm looking forward to our future together and my return to the Bundesliga," said André Breitenreiter, adding: "We want to show new ambition and set ourselves objectives together with the players, officials, staff and fans which we will passionately pursue together day-in, day-out."

Born in Langenhagen near Hanover, the father of two boasts a wealth of experience in professional football. As a player, Breitenreiter made 143 Bundesliga appearances (28 goals) for the likes of Hamburger SV, VfL Wolfsburg and SpVgg Unterhaching. He won the DFB-Pokal with second-tier Hannover 96 in 1992 and also made nine appearances in European club competitions. He took up his first role as a head coach in 2011 with Nord-Regionalliga outfit TSV Havelse, before coaching SC Paderborn (2013-15); Schalke 04 (2015-16); Hannover 96 (2017-19); and FC Zürich in Switzerland (last season).

Breitenreiter will move to Hoffenheim along with his assistant coach Darius Scholtysik and match analyst Fabian Sander. 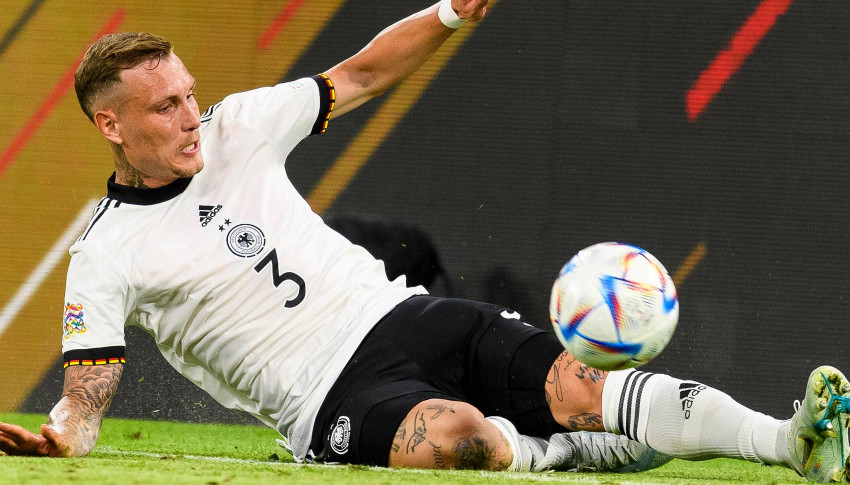 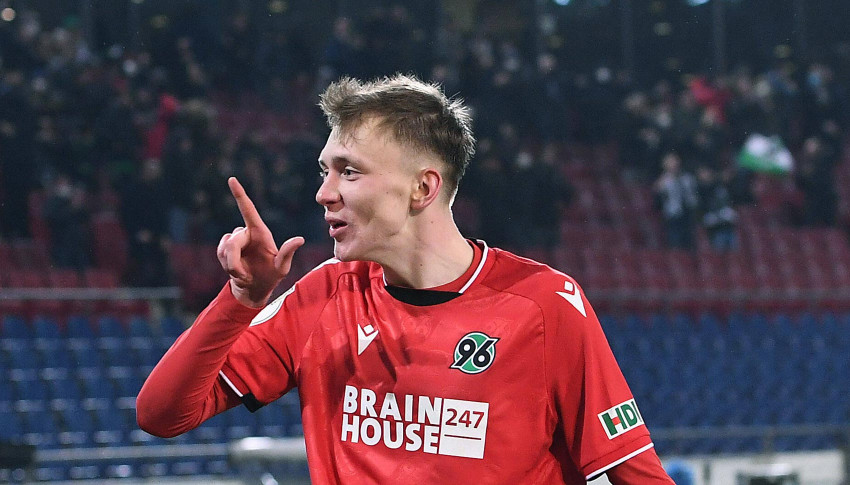 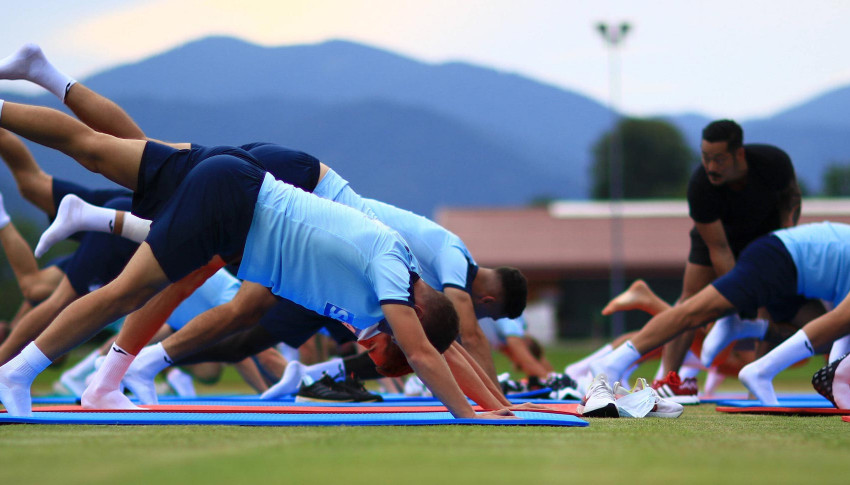