From Monday 2 May to Thursday 5 May inclusive, the TSG fan shop at PreZero Arena will be closed for a stock-take. Tickets for the final home game of the season against Bayer Leverkusen (Saturday 7 May, kick-off at 15:30 CET) and the away game at Borussia Mönchengladbach on Matchday 34 (14 May, 15:30 CET) can be purchased from the online shop. If you have any questions, you can contact the fan shop via the hotline (+49 7261 9493 0) or by email (fanartikel@tsg-hoffenheim.de).

The fan shop at the PreZero Arena will be back open for you from 14:00 CET on Friday 6 May.

Rosen to appear as "Doppelpass" guest

A day after TSG Hoffenheim's home game against SC Freiburg (Saturday at 18:30 CET), Alexander Rosen will appear as a guest on "Doppelpass" on Sport1. TSG's director of football will join Manuel Gräfe and presenter Florian König on the cult show (Sunday at 11:00 CET) to talk about the battle for the European places and the Bundesliga run-in, among other things.

Vote for Raum and Kramarić for Team of the Season

Ahead of the final few matches of the 2021/22 Bundesliga season, the German Football League (DFL) have opened the vote for "Team of the Season". DFL partner EA Sports will be responsible for collecting the votes and fans can cast their votes until 19:00 CET on Sunday 1 May. Two TSG Hoffenheim stars are available for selection. Andrej Kramarić and David Raum are among the 40 players on the shortlist of stars who have been particularly impressive this season and have been nominated on the basis of the official match data of the Bundesliga. The final Team of the Season will be announced on 13 May.

There are several factors that will determine the final team: the fans have the largest share of the vote (40 percent), followed by an expert jury (30 percent) and the team captains of the 18 clubs (30 percent).

Get well soon, Håvard Nordtveit: the Norwegian sustained an injury in the 87th minute of the 2-2 draw with Eintracht Frankfurt and had to be substituted. "It's just tragic. I feel extremely sorry and hurt for him. He's an incredible team player. It doesn't feel right and it's not easy to process," TSG coach Sebastian Hoeness said at the post-match press conference. Further tests will follow at the start of next week. Nordtveit is set to leave TSG Hoffenheim at the end of the season. 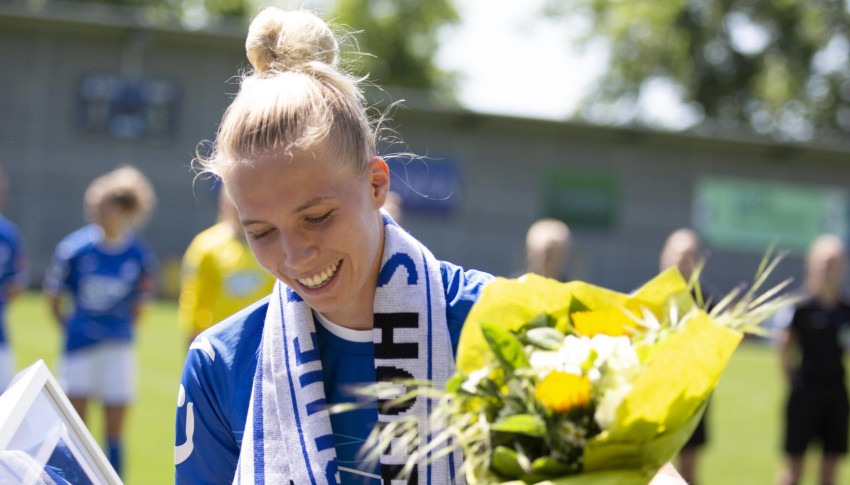 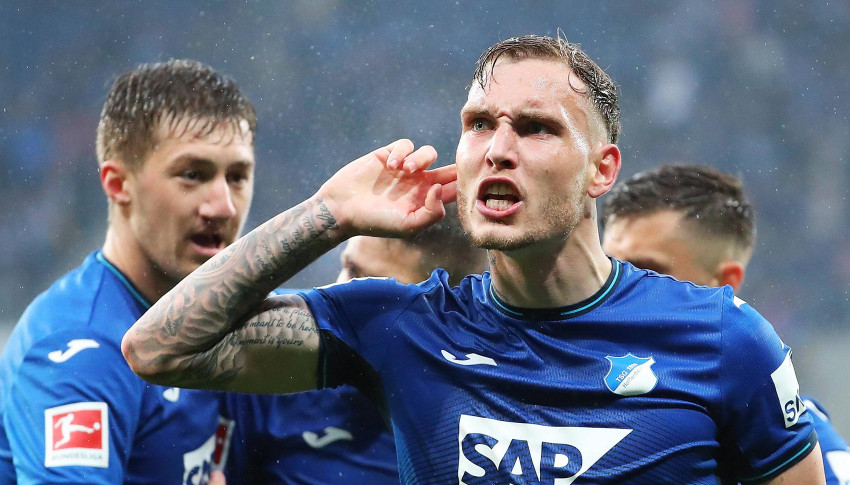 Raum makes Team of the Season 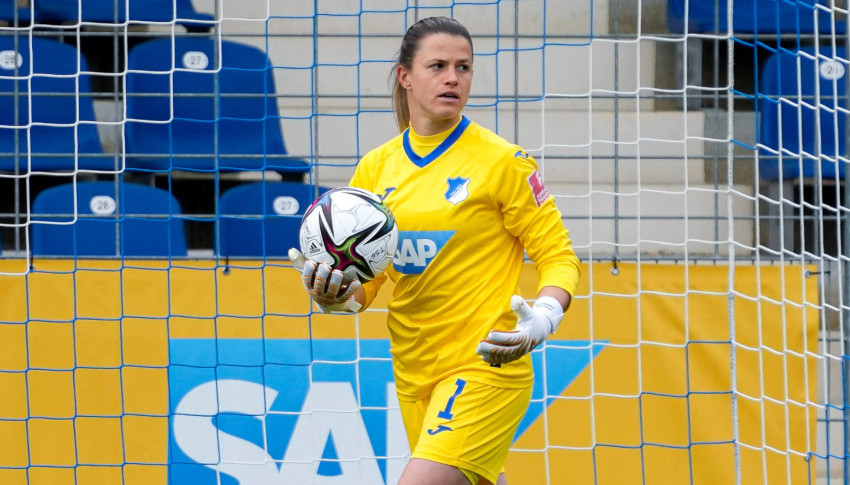