Sweatshirts sold out: thank you for raising over 4,000 euros!

Our team made a statement against the war in Ukraine before the matches against Bayern Munich on 12 March. As they came out on to the pitch, our male and female players wore blue and yellow t-shirts and sweatshirts with the caption "Wir gegen Krieg" on the front and "Stop War" on the back.

After the games, the 22 signed warm-up tops were auctioned off, with the proceed going to support the victims of the war in Ukraine. Now all items are sold out - and TSG is pleased to be able to donate a total of 4,390 euros. Through the support of TSG hilft, the proceeds will go to the"Culture and Sustainability" team at TV Waibstadt, who have already driven several trucks with donations and supplies to the crisis area.

Thank you for the support! 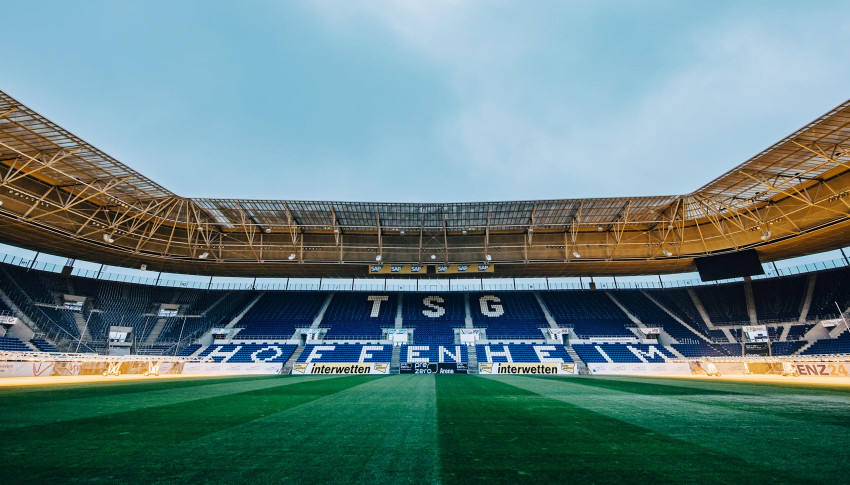 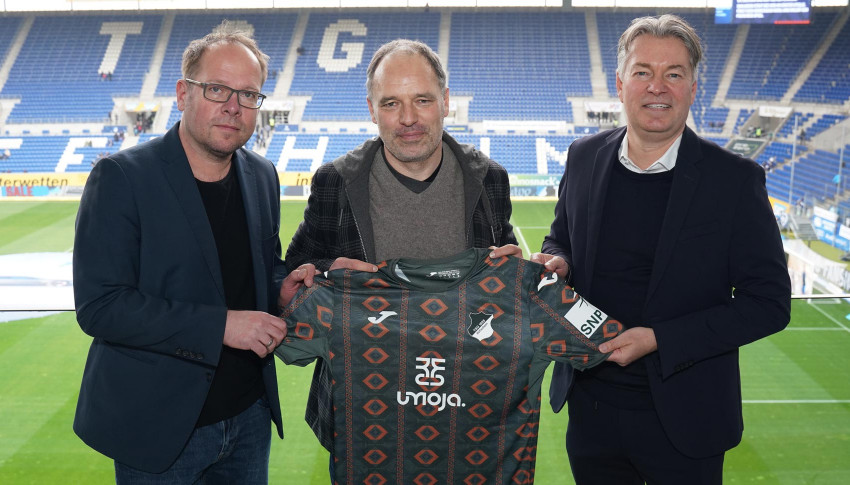 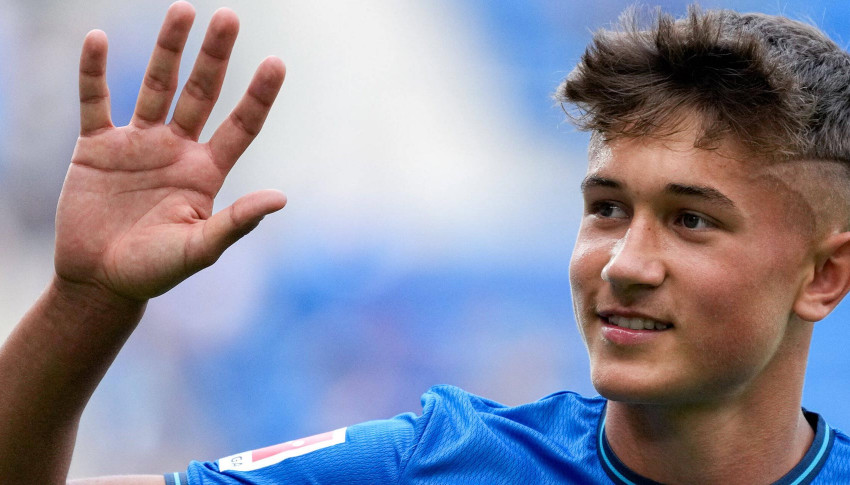