TSG with the biggest transfer surplus in the Bundesliga

A remarkable endorsement of a job well done: the portal "CIES Football Observatory" has evaluated the money spent and received by clubs in the transfer market over the past 10 years and compiled a ranking – with an outstanding result for TSG. Hoffenheim occupies top spot in the Bundesliga and has generated the biggest transfer surplus in Germany since 2012. TSG also performs very highly in European terms, ranking ninth out of all the clubs across the top five leagues (Germany, England, France, Italy and Spain). You can find more information here.

Another accolade for TSG Hoffenheim's media work: the Bundesliga club from Kraichgau was included in the "Global Football Digital Benchmark" ranking by "RESULT Sports" for the first time. As is the case every year, all clubs with a combined total of at least one million followers across their social media channels were assessed and an international ranking was compiled. In the eighth edition of the evaluation, 248 international football clubs made it into the worldwide ranking. 28 social media platforms were evaluated, including Facebook, Instagram, Twitter, YouTube, TikTok and SinaWeibo for Chinese clubs.

FC Barcelona (333 million) tops the worldwide follower list, ahead of Real Madrid and Manchester United. The highest-placed German club is FC Bayern in eighth place (108 million). TSG (1 million) was among the top clubs surveyed for the first time and made it to 221st place in the ranking. On Instagram and TikTok in particular, Hoffenheim has gained massive numbers of fans during the corona pandemic. The work of Hoffenheim's media department already received recognition last week, as TSG made the top five of all German football clubs for nationwide follower growth. 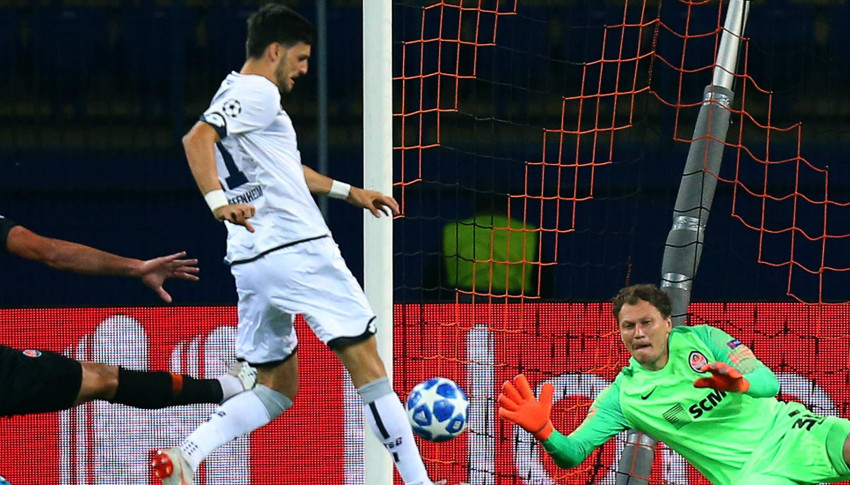 Shocked by developments in Ukraine 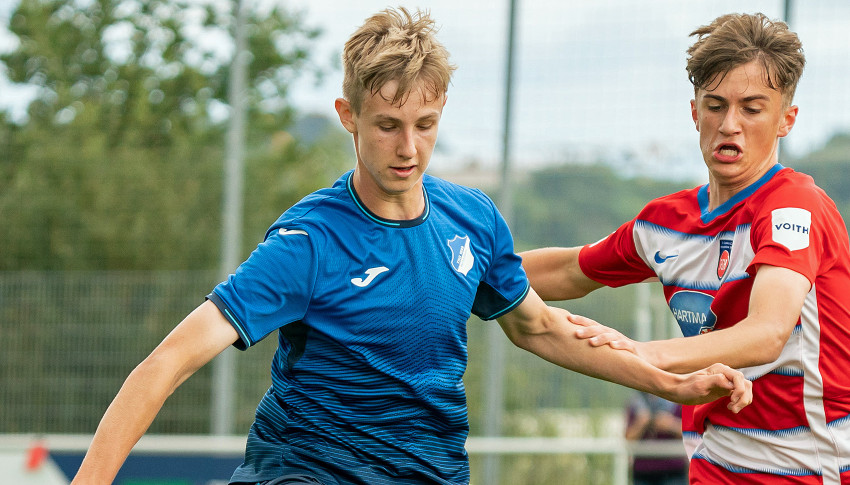 Hübner makes Team of the Round 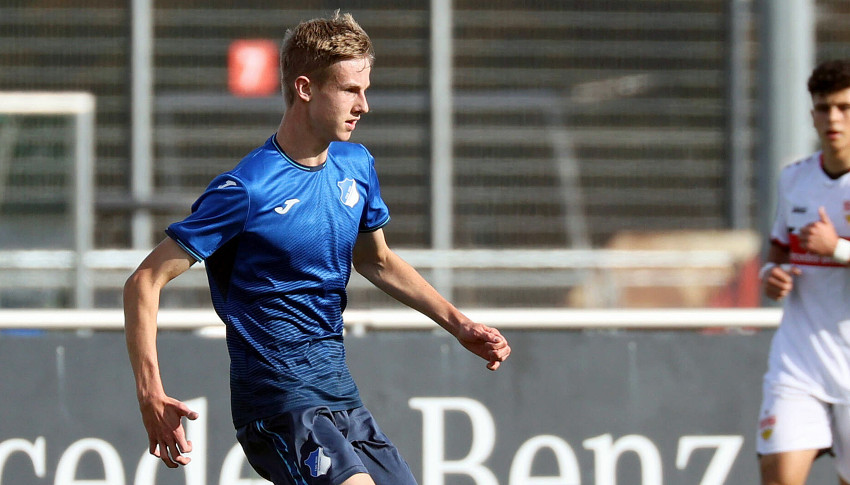 Moerstedt off to Portugal with Germany U16s