VOTE NOW! From now on, you can vote for the best TSG goal in November. Five stunning Hoffenheim strikes have made the shortlist. Take a look at all of our selected goals on TSG.TV and cast your vote.

It's not only in the Bundesliga that TSG fans can witness stunning strikes, with beautiful goals also scored every week by the junior and women's teams at the club. tsg-hoffenheim.de and TSG.TV have picked out five goals – and now it's down to you. Cast your vote and crown the TSG Goalscorer of the Month for November!

Goal 1 on the November shortlist is forward Ihlas Bebou's spectacular lob in the 6-3 Bundesliga win away to Greuther Fürth. It was the third time that the Togo international found the net that afternoon. Goal 2 is the perfect free-kick taken by U19 player Umut Tohumcu, who curled the ball into the top corner to reduce the deficit to 4-2 against FC Bayern Munich. Munas Dabbur's solo run and outstanding finish to put his side 2-0 up against RB Leipzig is the third nominee. Goal 4 is the delicious curling effort scored by Gia Corley to make it 7-1 against Bayer 04 Leverkusen in the women's Bundesliga. Another curling into the top right corner – but this time from further out – was scored by Georginio Rutter to make it 3-2 against Greuther Fürth – that's our Goal 5!

It's a great selection and certainly isn't easy to choose – we're excited to find out your favourites! Take a look at the selected goals on TSV.TV and cast your vote. 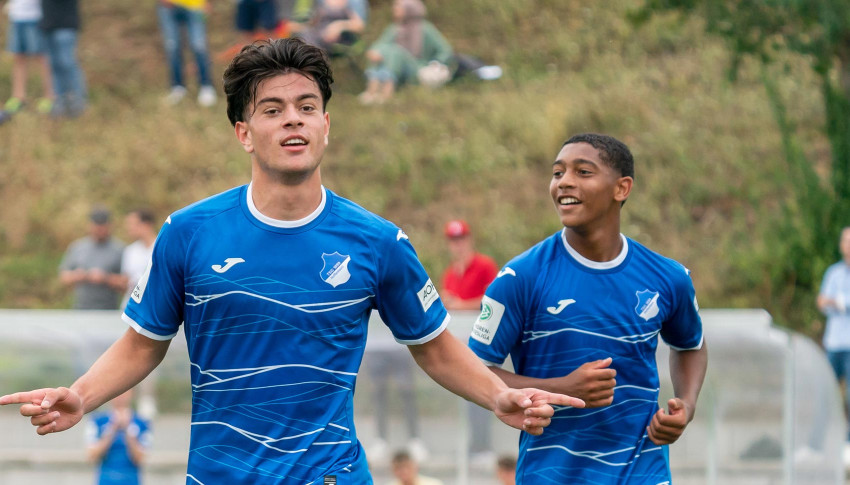 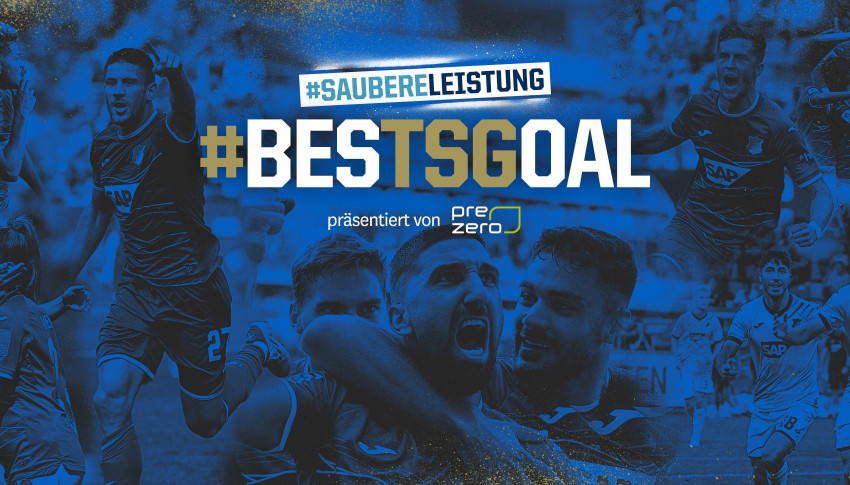 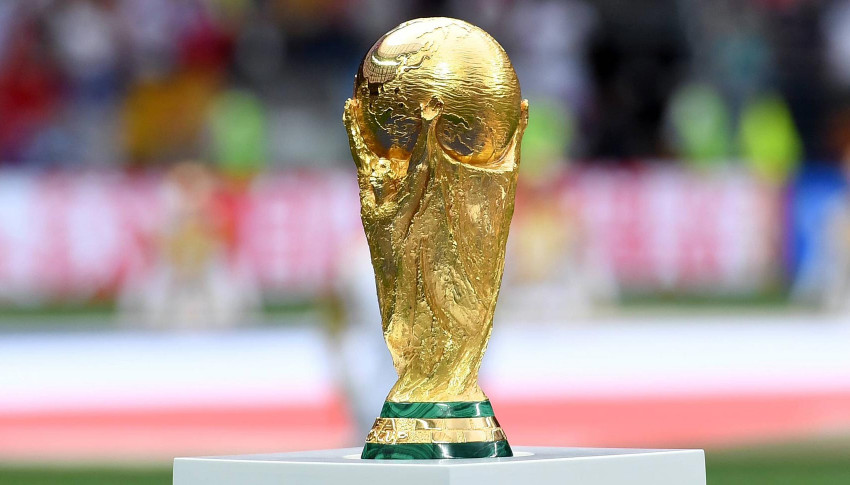