For SpVgg Greuther Fürth, their return to the Bundesliga after eight years away has not yet gone as hoped. After twelve matchdays, coach Stefan Leitl's side are rock bottom of the table. With only one point, they have suffered eleven defeats and have a goal difference of -25. That is how it stands for them going into their game against TSG Hoffenheim on Saturday (15:30 CET / liveticker on tsg-hoffenheim.de).

Greuther Fürth are still waiting for a home win in Germany's elite league. The "shamrocks" have never won a game at Sportpark Ronhof in the Bundesliga and have only had the chance to do so in one season beforehand. Greuther Fürth celebrated their debut in the Bundesliga in 2012, after which the club played in the second division for eight years. In addition to their lack of success at home, the side from Fürth have established another losing streak in the current season: with their 4-0 defeat against Mönchengladbach on matchday 12, the side became one of only four teams in Bundesliga history to lose ten games in a row. The other three clubs with this losing streak are 1. FC Nürnberg, Arminia Bielefeld and Tasmania Berlin.

The shamrocks almost ended their losing streak on matchday 11 against Eintracht Frankfurt. Their point seemed safe until the 90th minute, when Frankfurt striker Rafael Borré scored the winning goal to make it 2-1 to the Hessians. It was an extremely unfortunate defeat - Sebastian Hoeneß also shared this opinion: "Fürth were the better team against Frankfurt and deserved at least a point. Stefan Leitl's side are performing better than the table suggests." The Kraichgau coach will be able to prepare for a defensive-minded opponent. Hoffenheim will have to determine the game against the newly promoted side - against VfL Bochum and Arminia Bielefeld, however, they found this to be a difficult task.

Apart from the very first matchday, Leitl has always fielded his team in a 4-3-3 formation. In front of the back line, two to three midfielders have usually played a defensive role - most recently, these were Paul Seguin, Max Christiansen, and Julian Green. Nevertheless, Fürth have already conceded 33 goals in just twelve games. On the other hand, they have only scored eight, with captain Branimir Hrgota scoring three of those himself. None of these, however, have been from open play. Against Gladbach, the Swede was taken off at half-time due to his performance: "The armband does not protect you from being substituted," said coach Leitl after the game.

Despite inconsistencies in his performance, it is assumed that Hrgota will also play against TSG. "He is my captain and a very important player for us. We have discussed that and there are no snags," said Leitl. Meanwhile, it is not clear who will start in goal for Fürth against TSG. After matchday 6, their number two, Marius Funk, was called to the starting eleven by Leitl, replacing Sascha Burchert. However, the 25-year-old hasn't been altogether convincing since then either, which is why another change between the posts is possible.

TSG are therefore favourites going into the game, but the team from Kraichgau won't be complacent: Fürth beat Hoffenheim last year in the second round of the DFB Cup after penalties. Yet TSG won't be put off by that negative result last December. According to Sebastian Hoeneß, the roles before the away game are clear: "On Saturday, it's up to us. I have confidence in the team, and we have to deliver." 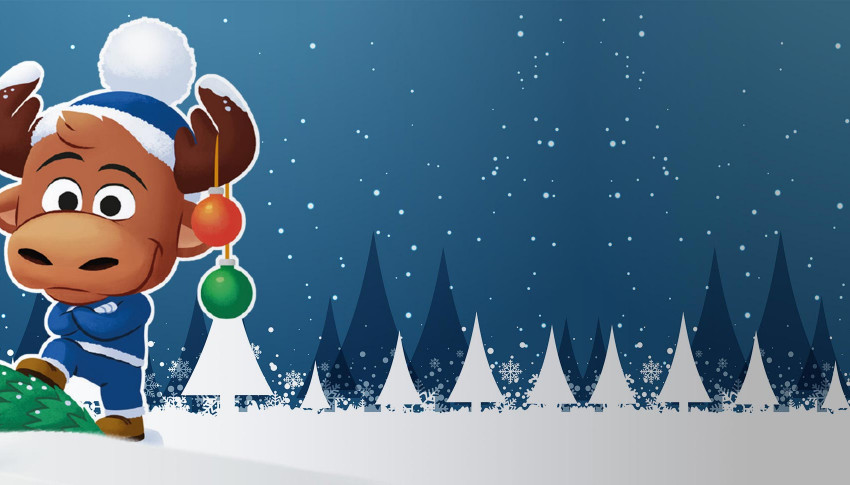 Hoeness: "We want to unsettle Bayer 04" 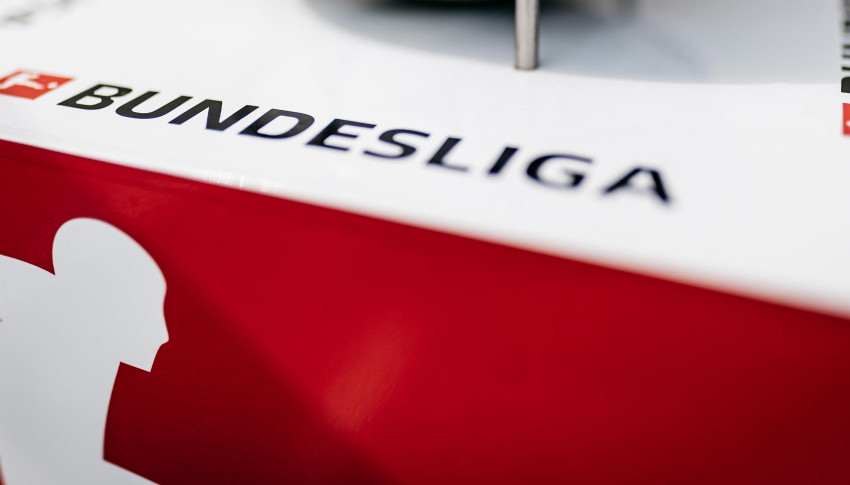