TSG Hoffenheim will be aiming to rubber stamp their 2-0 win against RB Leipzig when they travel to SpVgg Greuther Fürth on Saturday (15:30 CET / Live Ticker at tsg-hoffenheim.de). Prior to facing the Franconians, coach Sebastian Hoeness spoke about the personnel situation, the opposition and the Leipzig game.

…the personnel situation: "Ermin Bičakčić and Robert Skov remain unavailable. Marco John is back in training but is not in contention for the weekend. Pavel Kadeřábek will be integrated into team training next week. Christoph Baumgartner and Jacob Bruun Larsen are also not an option for the weekend. There are question marks over Oliver Baumann, who is displaying slight signs of illness. Things are looking good for Andrej Kramarić, however, he returned to training yesterday. Sebastian Rudy will take part today; we'll have to assess him in two days."

…the Fürth game: "We want to prepare ourselves optimally with a good week of training and show the consistency on the pitch that we've been lacking recently. We have to show our quality if we want to live up to our role as favourites. Then there's a chance that we will make progress in the table too. It will be a test for us on Saturday. I have confidence in the team and we all know what's at stake. We need to deliver on Saturday."

…the opposition: "Fürth were the better team against Frankfurt and deserved to get at least a point. Stefan Leitl's team are getting more things right than the table would suggest. We experienced that ourselves in the cup last year. They're capable of being an unpleasant opponent. They always want do find a footballing solution and they press high up. At present, they're not taking their chances. However, we don't want to let these opportunities happen in the first place. We don't want to overestimate the opposition, but we won't underestimate Fürth either."

…the win against Leipzig: "We want to rubber stamp the win with a good away performance. To that end, we'll need to ensure we do the basics on the pitch. The game against Leipzig must be a source of motivation rather than satisfaction. For it to serve as a catalyst, we now have go one better."

The two teams have only gone head-to-head in the Bundesliga two times, with TSG scoring three goals both times (3-0 away win and 3-3 home draw). But last season, Fürth showed that they can be dangerous when they knocked TSG out of the DFB-Pokal in the second round following a penalty shootout (7-6).

SpVgg Greuther Fürth are still waiting for their first Bundesliga victory since gaining promotion in the summer. Coach Stefan Leitl's team currently sit bottom of the table with only one point from 12 matches. 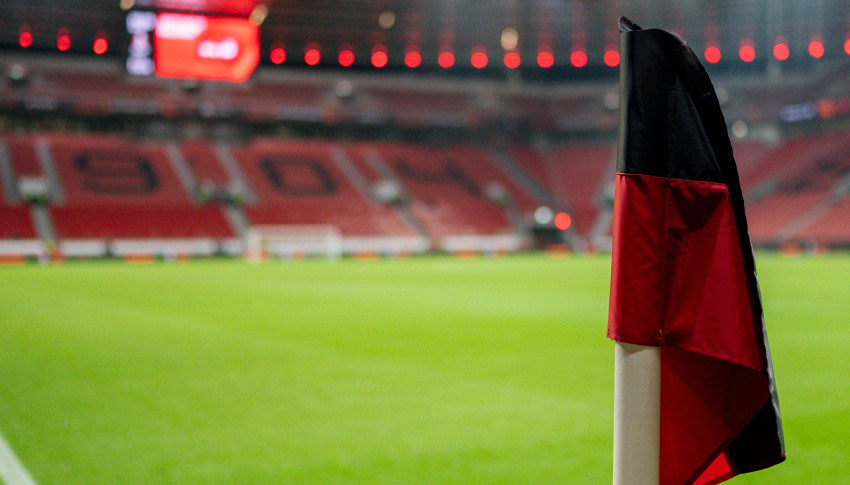 Fan information for the match in Leverkusen 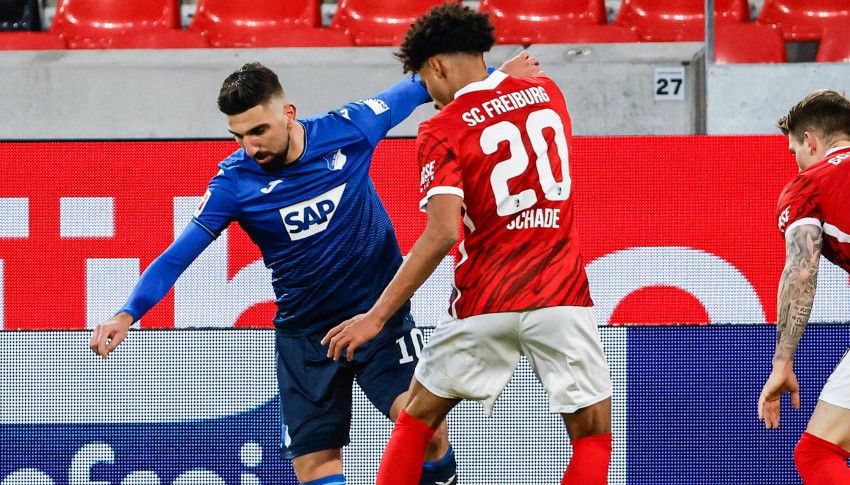 Last-gasp win in the Baden derby 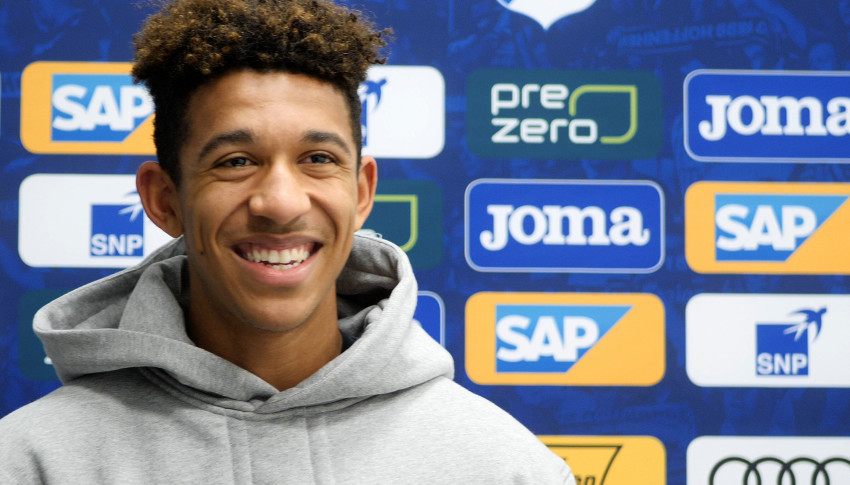