A big honour for Christian Heintz: the amputee player from Anpfiff Hoffenheim will appear live on ZDF's "aktuelle sportstudio" on Saturday (23:00 CET). The 37-year-old scored Germany's opening goal against Belgium at the European Amputee Championships. The goal was voted TSG Goal of the Month for September by TSG Hoffenheim fans. Now his effort has achieved nationwide recognition by being selected to be shown on "aktuelle sportstudio". On Saturday, Heintz will compete against Mainz coach Bo Svensson on the legendary Torwand (goal wall). The anticipation is huge: "A big thank you to all TSG fans for voting. That's the only way this is possible. It means a lot to me.

Fan meeting on inclusion and diversity

On 13 October, the Integrative TSG fan club and the TSG fan support team held a communal evening at the TSG Hoffenheim fan house. The event, which proved an all-round success, focused primarily on sharing insights and experiences from the away trip that the fan club "Integrativer TSG 1899 Hoffenheim-Fanclub Weinheim-Bergstrasse e.V." went on in March 2020. The trip was an "adventurous inclusion tour to the Ruhrpott area" which tied in with TSG's match away to FC Schalke 04. In addition to attending the Bundesliga match, participants also enjoyed a football game between fans of both clubs. In mid-October, these experiences were discussed in greater depth at the fan house and a collection of ideas on the topic of "Inclusion & Diversity" at TSG was compiled under the guidance of the fan support team. There are plans to continue to hold a regular meeting on this important topic in future.

TSG goalkeeper Martina Tufekovic has been included in the German women's national team squad for the first time. The DFB team will play a World Cup qualifier double-header against Israel in the coming days, with the away game in Tel Aviv on Thursday 21 October (live on sportschau.de from 18:00 CET) and the home match in Essen on Tuesday 26 October (live on ARD from 16:05 CET). The 26-year-old was called up by coach Martina Voss-Tecklenburg to replace the injured Ann-Kathrin Berger.

Bebou and Kramarić named in the Team of the Round

Two reasons to celebrate: Ihlas Bebou and Andrej Kramarić have both been named in the Team of the Round for their performances in the 5-0 victory against 1. FC Cologne. Bebou, who scored a brace on Friday, managed to make it into the teams selected by "BILD" and the "ARD-Sportschau". Kramarić, who laid on two assists against Cologne, was named in the Team of the Round by specialist magazine "kicker". Congratulations to the pair of them! 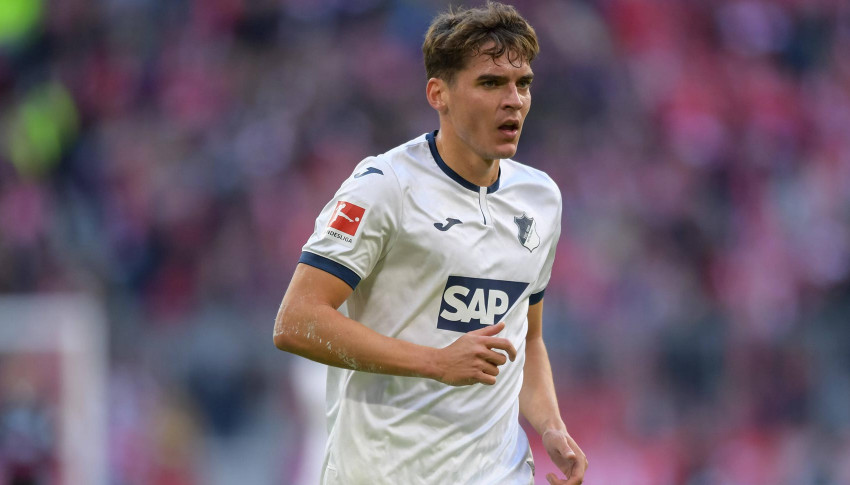 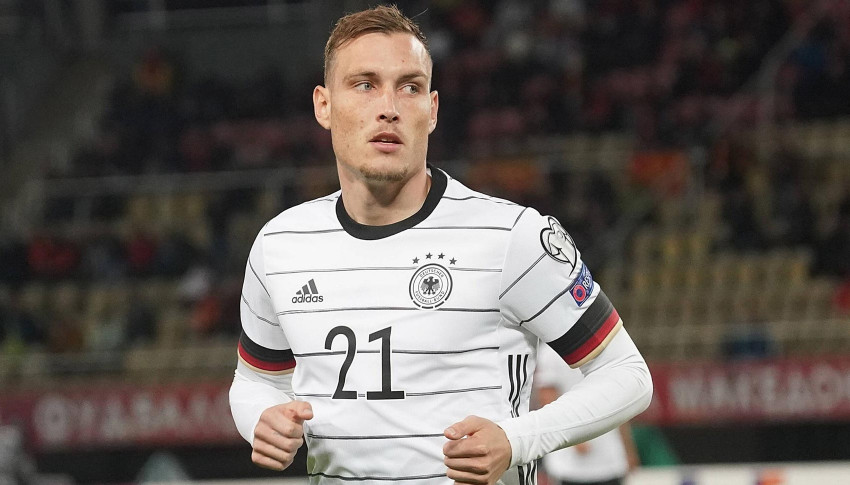