Here's what the players and coaches had to say after the 2-0 defeat to 1. FSV Mainz 05. 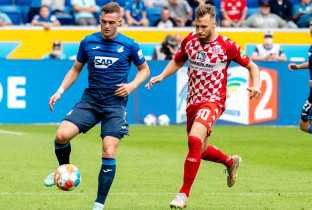 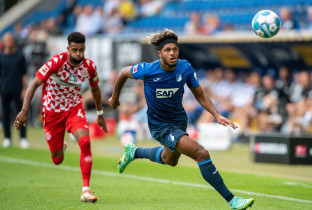 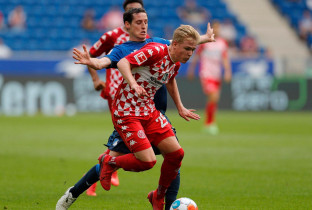 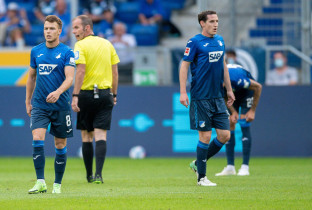 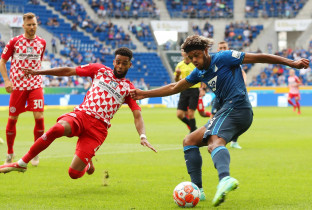 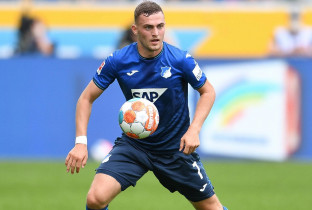 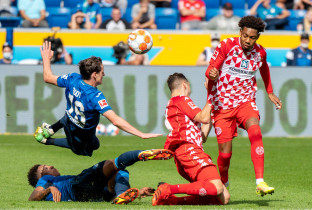 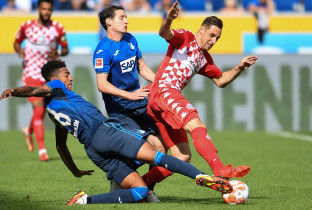 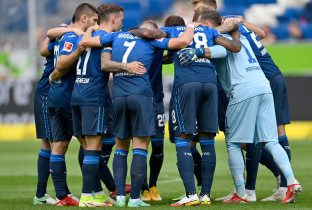 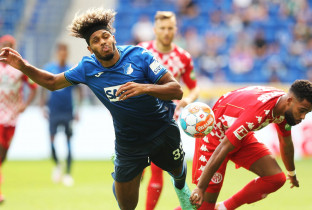 Christoph Baumgartner: ''We seemingly lost the joy we had in the Dortmund game over the international break. We delivered too little, we didn't create a single good goalscoring chance. We didn't take the fight to them, Mainz play hard-working football in the most positive sense. They are brutally intense, they fight for every ball, and we weren't ready for that, even though we talked about it beforehand. We were too slow in possession, we weren't able to work the ball deep in the way we planned.''

David Raum: ''We had a clear game plan. We knew that Mainz were a physical team that throw themselves into every tackle, launch long balls forward and try to win second or third balls. We wanted to play our way around their pressing, but we weren't able to. It's hard playing against a team like that when you're a goal down. We controlled the game, had a lot more passes, but we weren't mean enough. If you don't take on the physicality, you lose against a team like that. We have to get that right next time.''

Jacob Bruun Larsen: ''We have to learn from this game. It was not a good day for us. There are a lot of things we need to do better. That's what we'll take away from this game. Mainz didn't make it easy for us, but we also made it difficult for ourselves. We have to analyse this. We won too few second balls. Unfortunately, we didn't implement our tactics on the pitch. Giving the ball away before their first goal is really frustrating for me.''

Sebastian Hoeness: ''Mainz deserved to win today. We performed badly in the first half. We conceded the first goal in exactly the way we don't want to. When you're trailing against Mainz, things get really uncomfortable. We had a good phase in the second half, but even then we lacked assertiveness. Mainz defend very tightly. The game was decided after the second goal. You can lose a Bundesliga game against Mainz, but the we way did it today wasn't right.''

Bo Svensson (1. FSV Mainz 05 coach): ''We showed a very disciplined and composed performance today. We were aware of Hoffenheim's quality on the ball. In the second half, we had a little bit of a weak phase, but we didn't allow much and did well to create chances. I am very happy with my team's performance.'' 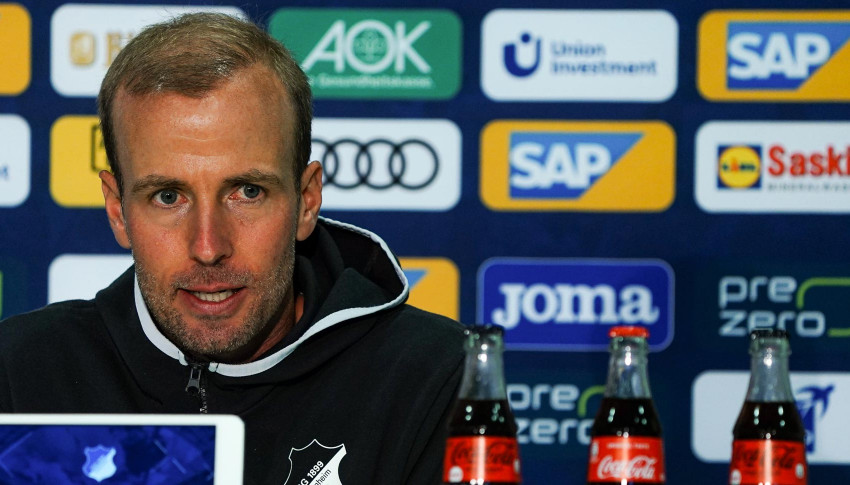 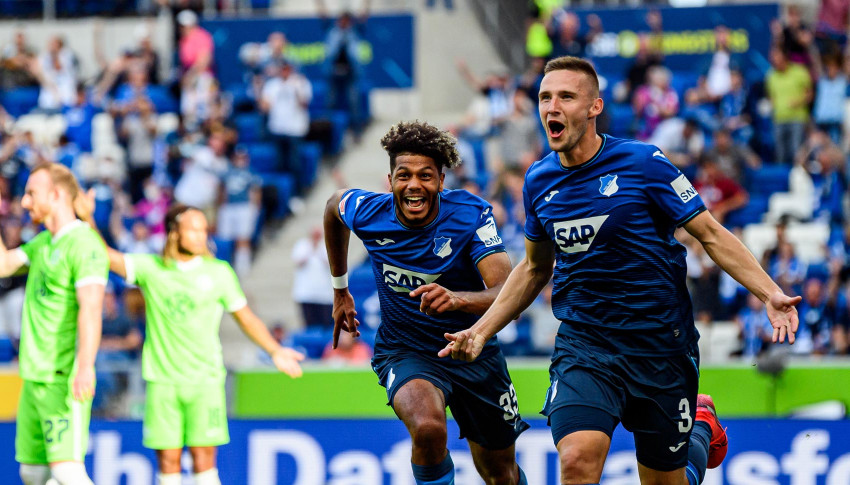 Kadeřábek is the Player of the Month for Sept... 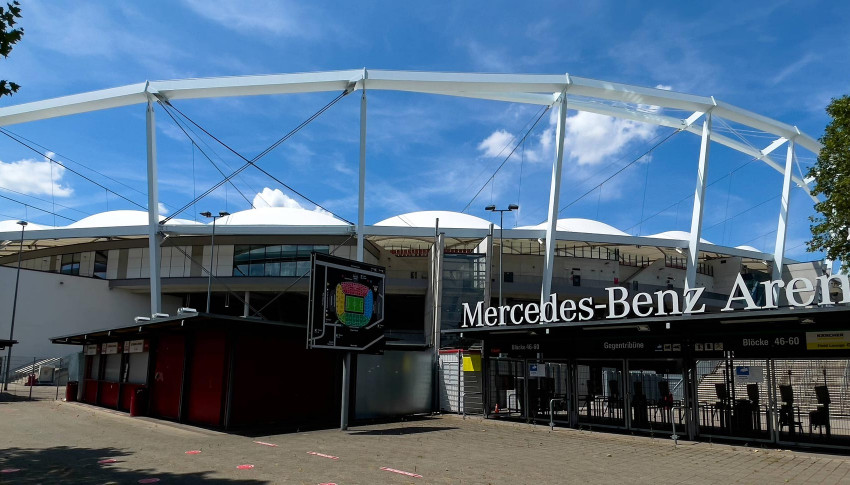 Fan information for the game in Stuttgart