Here's what the players and coaches had to say after the 2-2 draw with Union Berlin. 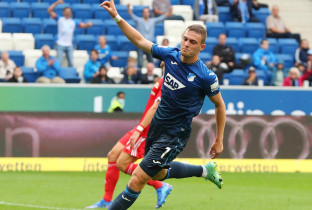 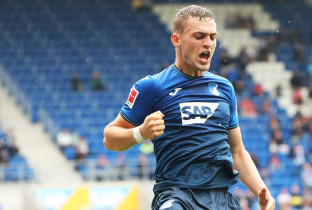 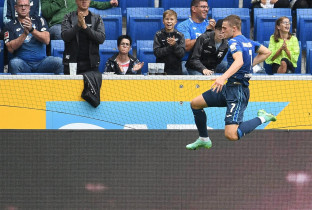 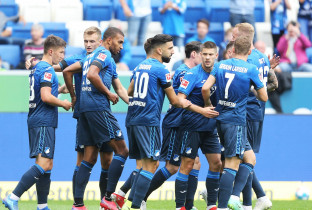 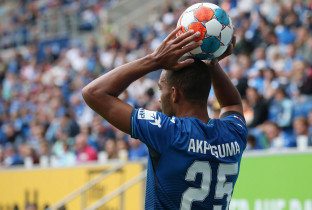 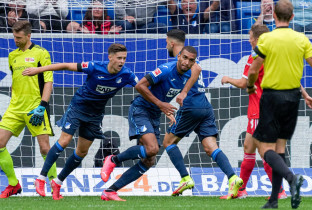 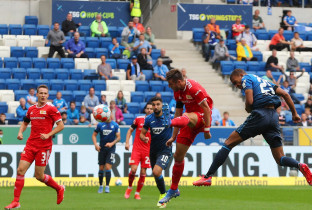 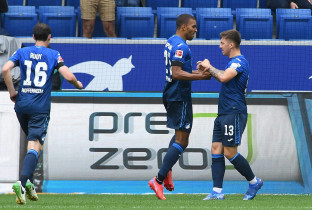 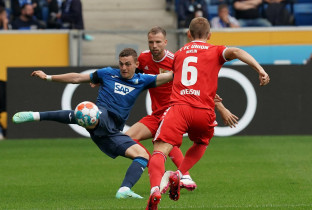 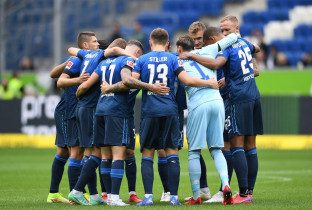 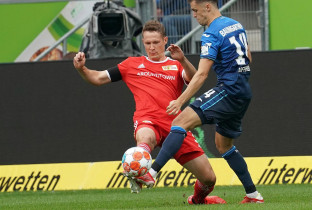 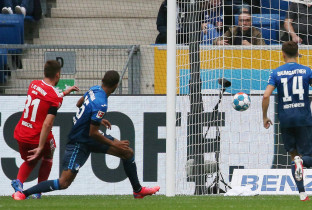 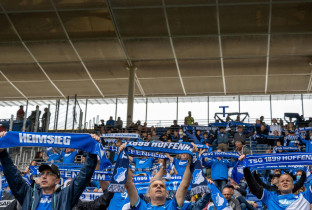 Oliver Baumann: "Our objective today was three points. We were very good in the first half, especially with our on-the-ball play. But we cannot be satisfied with that second half; it felt as though there was an air of uncertainty after we conceded the early goal. We didn't hold on to the ball so well, didn't have the same structure to our play. We need to improve on that."

Andrej Kramarić: "It was a tough battle, a difficult match and both teams deserved this point in the end. But we of course wanted more before the game and produced a very good performance in the first half. We couldn't find the spaces any more in the second period, didn't create as many chances for ourselves and in the end we have to be happy with the point. But there's one more thing I'd like to say: thank you to the fans for your support. That's what we need, what football needs. We enjoyed it."

Kevin Akpoguma: "The draw is fair. We were clearly superior in the first half; we showed a super reaction after going behind early on. The equaliser for 2-2 was unfortunate – and after that we were slightly lacking precision too. We made too many simple mistakes."

Jacob Bruun Larsen: "We produced a very good performance in the first half. Unfortunately it became slightly worse after it went to 2-2, but we can learn from that. It was a great feeling to be able to help the team with my goal. It unfortunately wasn't enough for three points; that would've mattered more to me."

Sebastian Hoeness: "The draw is a fair result. We showed a super reaction after conceding the goal and stayed cool. We then almost played ourselves into a frenzy. It looked absolutely spectacular and we were rewarded with the lead. Shortly before the break, we had a few situations in which we could have turned the match in our favour. We were then caught cold with the equaliser at 2-2 and unfortunately our reaction to that was not so good. It took our self-confidence away. Union exploited that and were very present. We therefore must accept the point."

Urs Fischer (Union Berlin coach): "I'm very satisfied with my team today. We played a great game and deserved the point. We were really in the game and took the lead. After the equaliser, my team unfortunately looked slightly unsure of themselves. Hoffenheim were the dominant team at that point and we repeatedly had problems. We then said to ourselves at half-time that we wanted to perform with more courage. That worked superbly; we even had the opportunities to win the game if everything had gone in our favour." 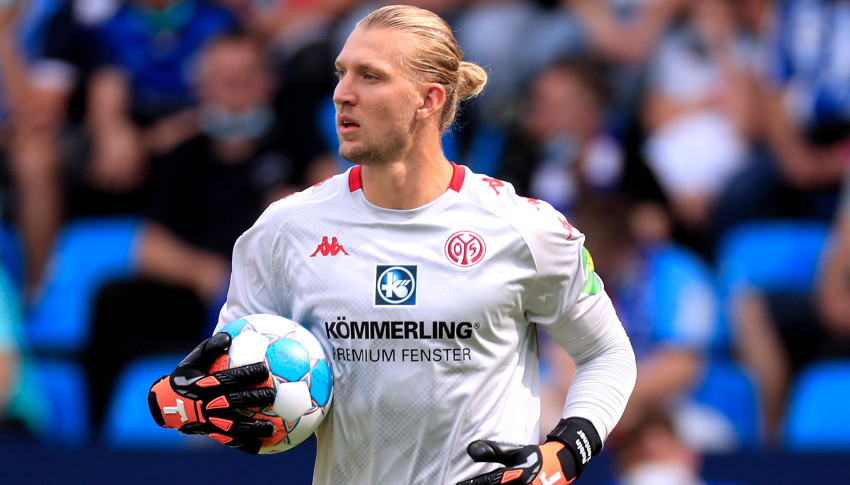 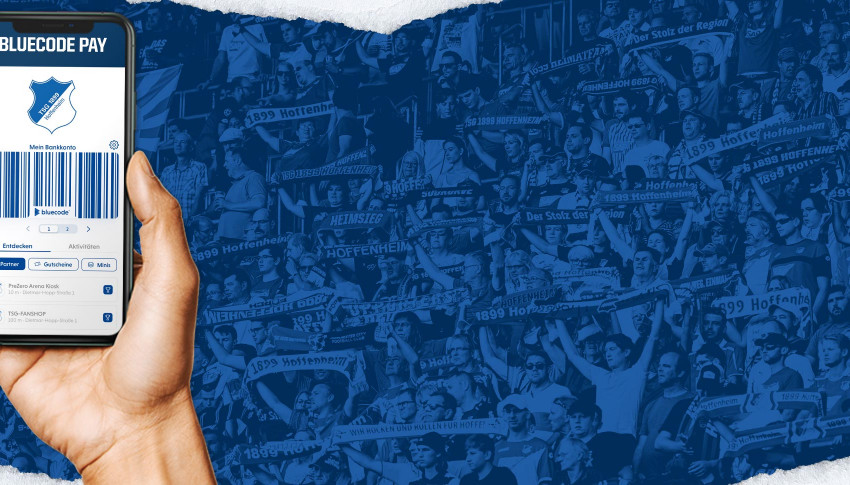 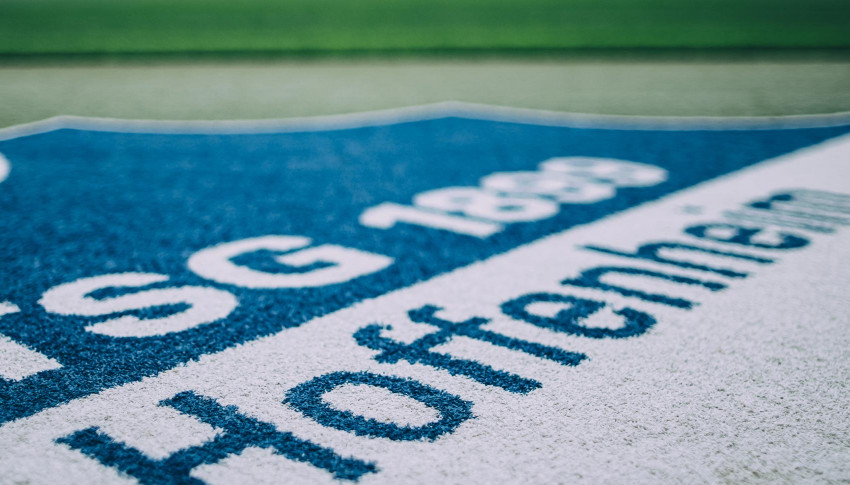 Admission information for the game against 1....