Major honour for David Raum and Jacob Bruun Larsen: both players, who will be part of TSG Hoffenheim's squad next season, have been selected in UEFA's Team of the Tournament for the U21 European Championships. Raum, who will join TSG in the summer from newly promoted SpVgg Greuther Fürth, became a European champion with Germany, played in every game and assisted two goals. Bruun Larsen, who spent the second half of the 2020/21 campaign on loan at Anderlecht, was part of the Denmark side eliminated in the quarter-finals by Germany. He played in all four matches, scored a goal and assisted another. Many congratulations, lads! 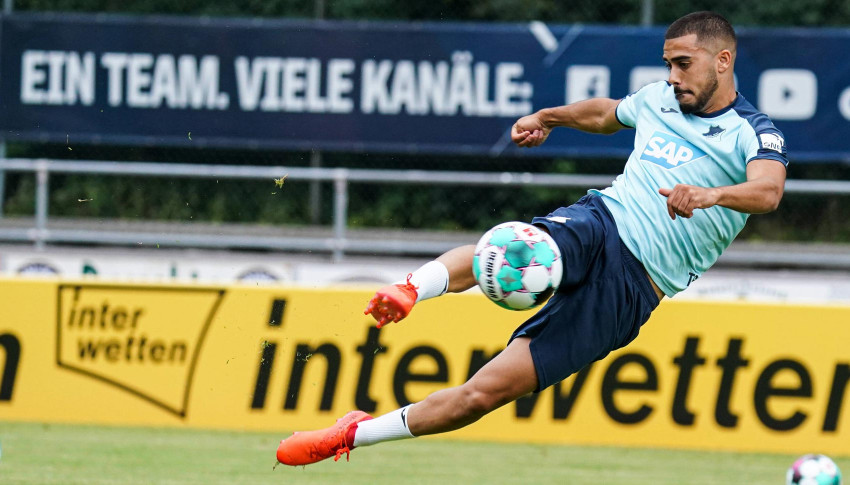 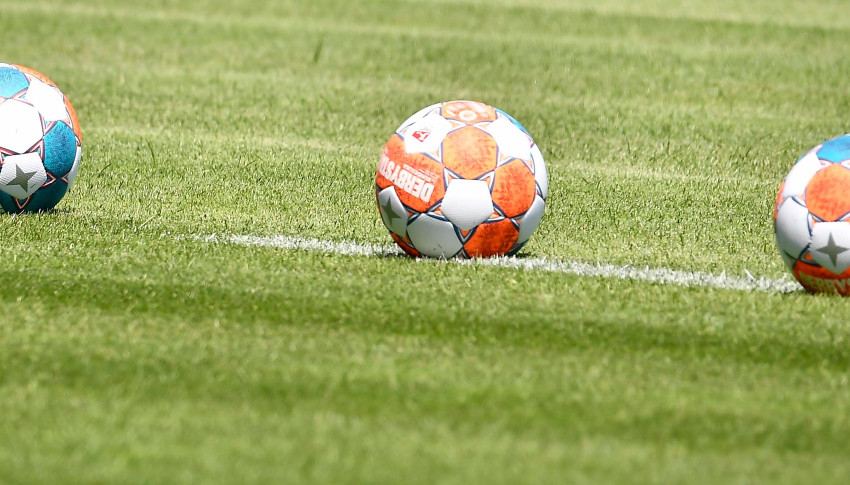 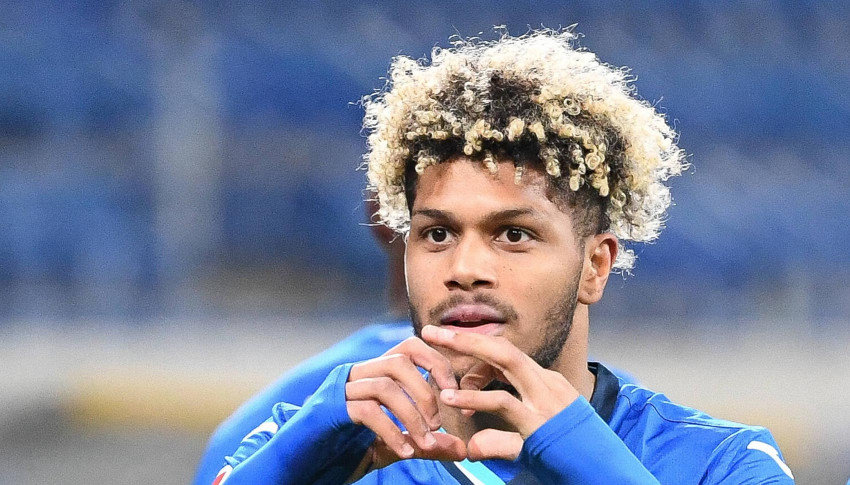