Kramarić and Akpoguma in Team of the Round

Double reason to celebrate for TSG: Andrej Kramarić and Kevin Akpoguma have been rewarded for their excellent performances in the 4-2 win over FC Schalke 04 by being named in the Team of the Round. The two goalscorers made it into the XI named by football magazine ''kicker.'' Kramarić, who also provided two assists, was also included in the team named by BILD newspaper and ARD-Sportschau. Congratulations! 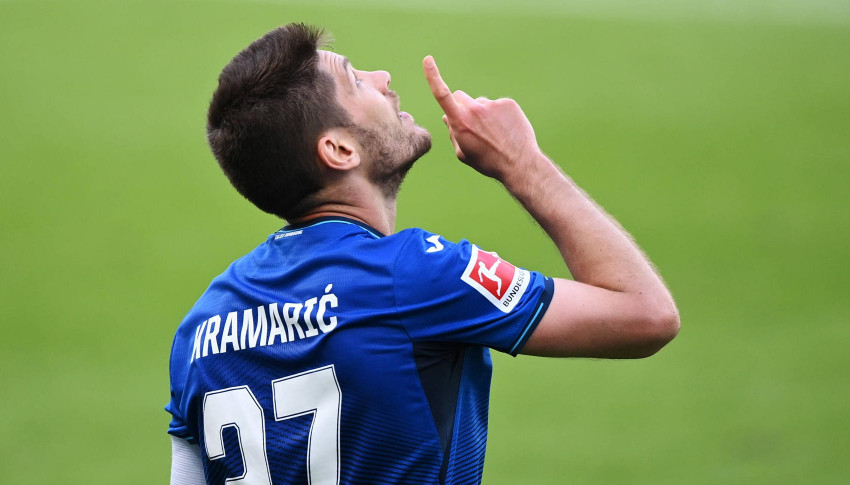 Kramarić & Kadeřábek make Team of the Round 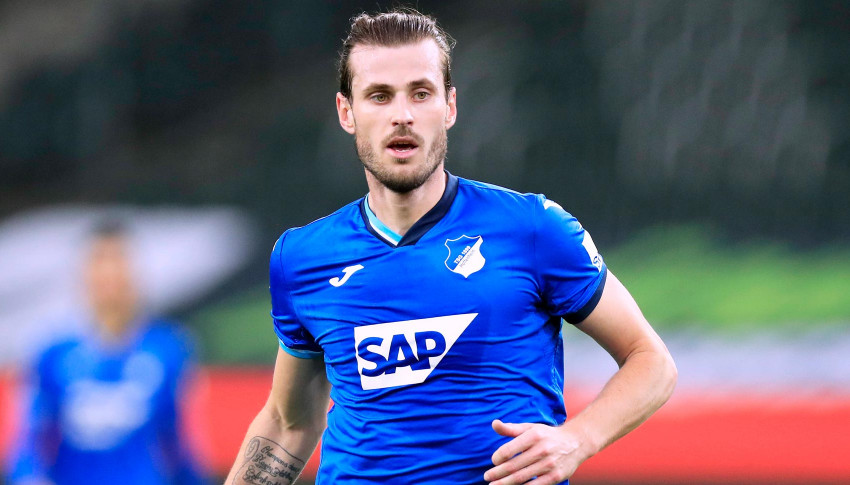 Season over for Nordtveit 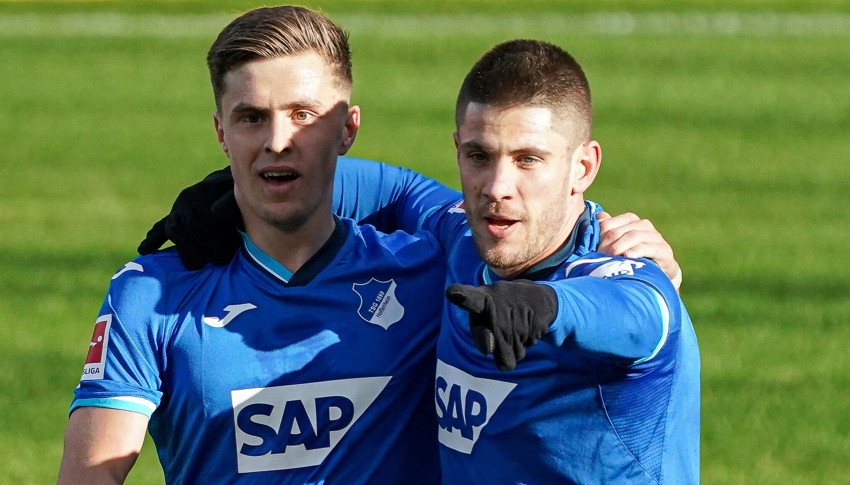 Vote for the "Bundesliga Team of the Season"