Jule Brand and Fabienne Dongus made their debut for the Germany women's team in the 5-2 victory over Australia. The 18-year-old Brand came off the bench in the 60th minute and quickly put her country 3-0 ahead with a wonderful piece of individual play (62), before rounding off her debut performance with an assist for the fourth goal. TSG captain Dongus came on in the 73rd minute and was deployed in central midfield. Tabea Waßmuth (fifth cap) and Paulina Krumbiegel (third cap) made the starting XI for the clash with Australia. Earlier, on Friday, Luana Bühler was part of the Switzerland national team that drew the first leg of their play-off against Czechia 1-1 (0-0).

The British organisation Sport Positive has assessed the sustainability of the Bundesliga clubs and ranked them in a table. With 17 out of a possible 21 points, TSG Hoffenheim occupies third place. Only VfL Wolfsburg (21) and 1. FC Cologne (20) have a better rating. The sustainability ranking was compiled based on the categories of clean energy, energy efficiency, sustainability transport, single use plastic reduction or removal, waste management, water efficiency, plant-based/low carbon food, and comms & engagement on sustainability. All information on the ranking list can be found here.

Richards nominated for March ''Rookie of the Month''

TSG pro Chris Richards has been nominated by the Bundesliga and partner AWS as "Rookie of the Month" for March. The public vote starts today (6 April) - one representative from each of the 18 Bundesliga clubs is also eligible to vote. Aside from TSG's American youngster, Ritsu Doan of Arminia Bielefeld and Deyovaisio Zeefuik of Hertha Berlin have also been nominated. The award recognises the achievements of players who debuted in Germany's top tier this season. Voting ends on Thursday 8 April at 23:59 CET.

After six-and-a-half years at TSG Hoffenheim, winger Maximiliane Rall will join Bundesliga leaders Bayern Munich in the summer. The 27-year-old moved to TSG's second-tier team in January 2015, with whom she celebrated title wins in 2016 and 2017. From the 2017/18 season onward, Rall was part of the Bundesliga squad and also played her way into selection for the German national team, winning two caps in 2018. The 27-year-old can look back on a total of 145 competitive appearances for TSG, 79 of them in the Bundesliga. 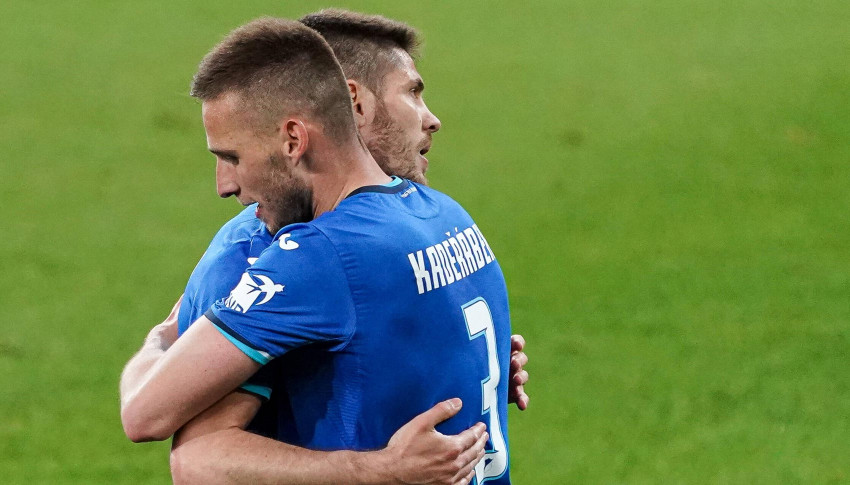 Kadeřábek & Kramarić make Team of the Round 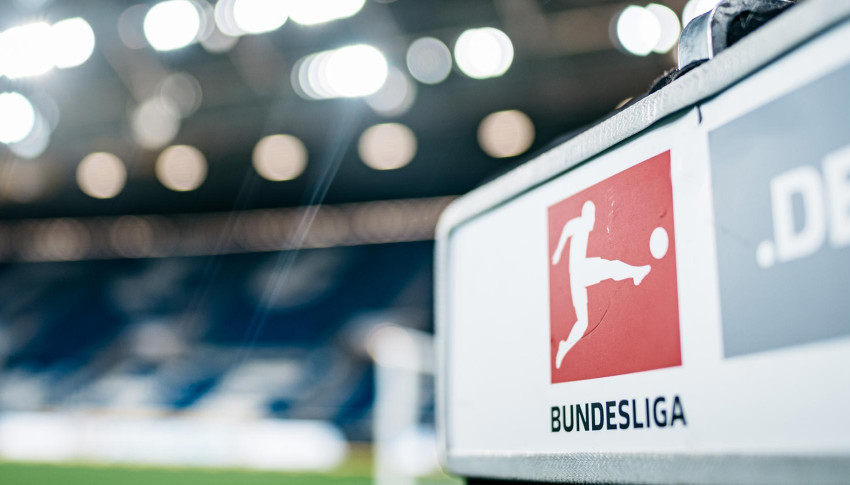 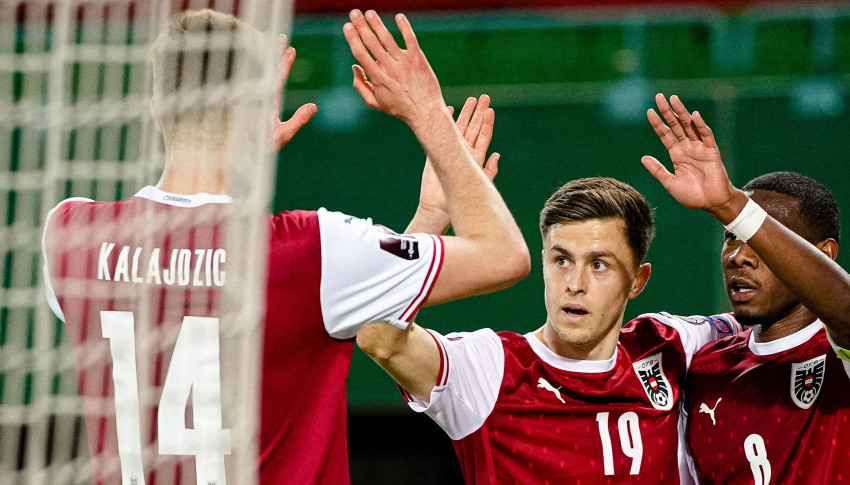