TSG Hoffenheim have reached the knockout stages of an international competition for the first time ever. The Kraichgau club have been drawn against Norwegian side Molde FK in the UEFA Europa League Round of 32. What can Sebastian Hoeness and his players expect in the tie? SPIELFELD has put Molde FK under the microscope and has the full lowdown on our next opponents.

A celebrating Pierre-Emerick Aubameyang, a gesticulating José Mourinho and a fleet-footed Lorenzo Insigne – the short highlights clip played by UEFA in the run-up to the draw for the Europa League Round of 32 offered a glimpse of the big-name players and coaches left in the competition. The fact this list could be extended almost at will shows what a great success TSG Hoffenheim's campaign has been. For the first time in their history, TSG have reached the knockout stages of an international tournament and could yet go up against some of the most famous clubs in Europe. But first they need to navigate the first knockout round of the competition.

Standing in their way is Norwegian side Molde FK – an opponent that prompted excitement from Håvard Nordtveit in the aftermath of the draw. "I'm really looking forward to the match against Molde, because it's the first time I'll have gone head-to-head with my countrymen since I left Norway at the age of 17. It makes me proud I can experience this and show my team-mates my homeland." But with two weeks to go until kick-off in Molde, the news came through: the team could not travel to Norway.

The Norwegian government decided at the end of January to close its borders due to the corona pandemic, making it impossible to hold the game in Molde. So while the defender will still face his compatriots on the pitch, he will not be needed as a tour guide. But that has not curtailed his excitement – his best man Kristoffer Haraldseid plays for Molde. "I'm really looking forward to seeing him. Unfortunately, he's been injured recently. I really hope he's fit to play so that we can face each other on the pitch," said Nordtveit. The 30-year-old, who has made 52 appearances for his country, has been able to offer some opposition insight thanks to his knowledge of Norwegian football. "Molde are a robust and creative side. The team can play good football and are seen as one of the best in Norway."

The potential this Molde team has was visible for all to see last year. The Norwegian side were only denied a place in the Champions League group stages after losing to Hungarians Ferencváros on away goals in the play-off round. But the Scandinavians did not let the setback affect them in the group stages of the UEFA Europa League, beating Austrians Rapid Vienna (7 points) and Irish side Dundalk (0 points) to second place in the group behind Arsenal (18 points) and sealing their place in the knockout stages.

Second spot in the league

Molde also enjoyed a thoroughly successful league campaign last season, finishing in second place behind eventual champions FK Bodø/Glimt. "Our objective is to become champions every year. But in 2020, FK Bodø/Glimt played like they were from another planet. They were as dominant as FC Bayern in Germany. With that in mind, we have to be satisfied with our second-place finish. But next season we want to go for it again," Molde player Birk Risa said in an interview with SPIELFELD.

For the Norwegians, the clash on 18 February (21:00 CET) will be their first competitive game since the sixth and final group game on 10 December. The Norwegian league traditionally aligns with the calendar year, with the season starting in spring – this year on 5 April – and ending in late autumn. So while TSG are already fully in competitive mode, Molde will practically go directly from pre-season to the decisive phase of the Europa League.

The Norwegians were dealt a double blow at the turn of the year, as two key players left. Midfielder Mattias Moström, who had been at Molde since 2006 and made 358 competitive appearances for the Blue & Whites, was a club legend. He was joined on the departure list by striker Leke James, who was Molde's top goalscorer last term, at the end of January. But Alexander Rosen is still wary of the opposition. "Molde comfortably qualified in second place behind Arsenal. We must not underestimate our opponent," Rosen said after the draw. TSG's 41-year-old sporting director knows the lay of the land well in Norwegian football, having played for Follo FK between 2006 and 2008.

It is no secret Molde FK have a talent for developing players, as they have proven in the past. Erling Haaland established himself in professional football during his time at the club from 2017 to 2018. His performances coveted interest from bigger European clubs and the striker made the move to RB Salzburg in 2019, before joining Borussia Dortmund in January 2020. But the BVB striker is not the only player to have made the leap from Molde to a bigger European name.

Ole Gunnar Solskjær has twice left the Norwegian giants to join Manchester United during his career. The former forward made such a strong impression at Molde between 1994 and 1996 that legendary coach Sir Alex Ferguson signed him for the Red Devils. The Norwegian spent 11 years in Manchester and became a club legend. The English giants signed the Norwegian for a second time at the end of 2018 – this time as coach. Solskjær had previously spent two spells in the dugout at Molde, leading the team to two league titles from 2011 to 2013 and taking over the reins again in 2015 before leaving for United in 2018.

Erling Moe has since been the man in charge at Molde FK, which was founded in 1911 and hails from the eponymous town of 32,000 people. The 50-year-old led the Blue & Whites to their first title in five years in 2019. Molde tend to play in a 4-2-3-1 system under Moe. Midfielder Magnus Wolff Eikrem is the attacking fulcrum of the side, and he is held in very high regard by Nordtveit. "In my eyes, he's the best player in Norway. He could play a part in any European team and has great vision. We need to be wary of him." While the Norwegian side's current squad is devoid of big-name players, the key to their success lies in the collective. TSG have been warned. And they will be hoping that the tie with Molde FK is not their last action in this Europa League campaign. After all, there are still plenty of big-name clubs and players left to face. 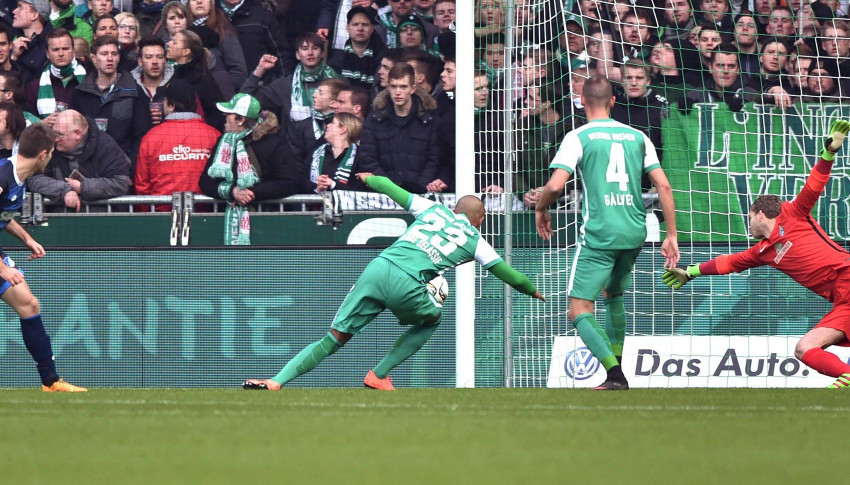 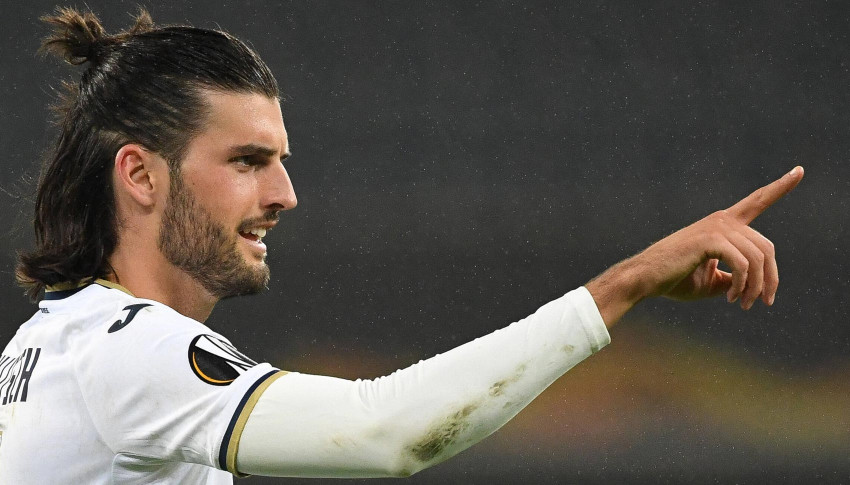 Florian Grillitsch: a massive opportunity in ... 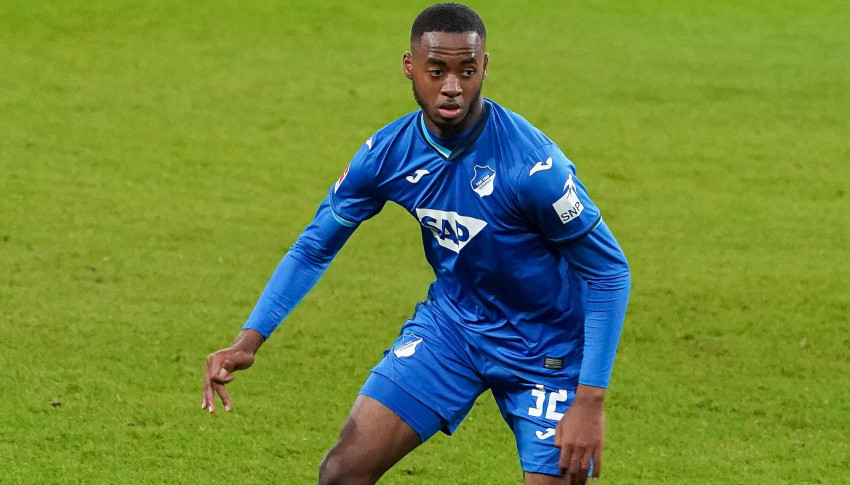 Following in his uncle's footsteps