Benjamin Stambouli has already experienced it all in his four and a half years at FC Schalke 04 – from the UEFA Champions League to a relegation dogfight. Prior to facing TSG Hoffenheim on Saturday (15:30 CET), the French defensive midfield gave an interview to tsg-hoffenheim.de in which he spoke about new coach Christian Gross, his expectations for the match and his hopes for a Schalke victory.

You've had a new coach, Christian Gross, in the dugout since the turn of the year. What's your impression of the coach so far?

"The coach has a clear philosophy and has underlined the fact that we can only win this battle together. If we are to accomplish something, we need to look forward and act as a unit. At the same time, he is trying to restore some of the self-belief we are missing. I'm convinced that the coach will help us with his experience going forward."

TSG Hoffenheim have also started 2021 with a defeat; what kind of match are you expecting?

"It'll be a hard-fought match; we're all aware of that. We need to be fully focused at all times and show the necessary aggression on the pitch. One thing's for sure: we're ready to take on the task and we'll give everything in our power to pick up the three points on Saturday."

Where do you see Hoffenheim's strengths?

"Hoffenheim have some good players with great individual qualities. They try to keep their opponents chasing them and to make the most of their strengths that way."

You're still waiting for the first victory of the season. What makes you confident that you'll succeed on Saturday?

"We cannot lose our belief in ourselves. I'm completely convinced that a victory will give us new energy and will help us to take the weight off our shoulders. We need to approach this challenge together and then we'll succeed in beating Hoffenheim." 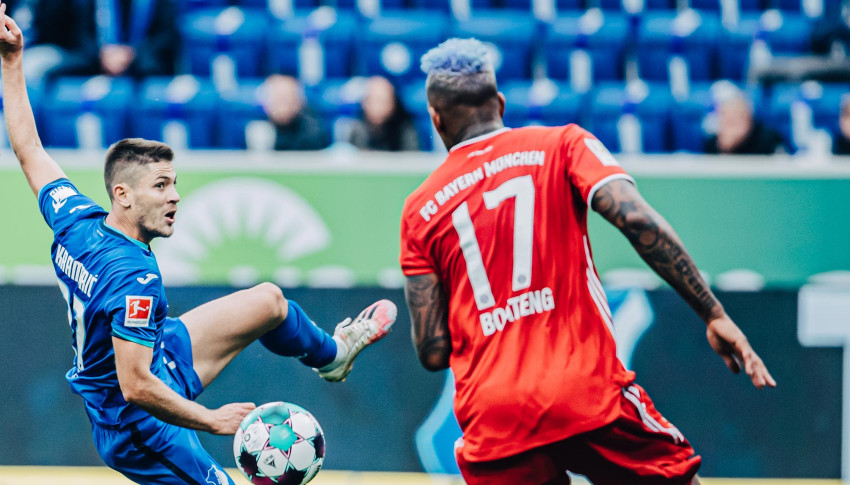