27 January 2021 will mark the 76th anniversary of the liberation of the survivors of the Auschwitz concentration camp by the Red Army. Through the annual ''Day of Remembrance in German Football'' - held over Matchdays 18 and 19 - the German Football League (DFL) and the clubs of the Bundesliga and Bundesliga 2 commemorate the victims of Nazism. In 2004, the day of remembrance was established by the ''!Niewieder'' (never again) initiative, which takes its name from the message passed on by the survivors of the Dachau concentration camp.

This year, particular thought will be given to all those who were brutally persecuted because of their sexual and gender identity of ''deviants and homosexuals''. In total, thousands were sentenced to prison or sent to concentration camps. There, they were stigmatised through the ''Rosa Winkel'' - a pink piece of triangle-shaped fabric pinned to their prison clothing - and had little chance of survival. ''Beaten to death, silenced to death,'' - with these two phrases, triangle-shaped memorials found across Germany today remember their fate. Until 1969, survivors were sentenced with the "Rosa Winkel" on the basis of Paragraph 175 of the German Penal Code (StGB), which was made stricter by the Nazis. (Offences against sexual self-determination). It was abolished in 1994. In 2002, the Bundestag repealed all Nazi sentences under Paragraph 175, 57 years after the day of liberation.

Being able to live out one's own sexual and gender identity in freedom is an irrevocable human right. German football has the courage and sense of responsibility to stand up for the values and ideas that have always been inherent in football. It is committed to the European community of values, to democracy and tolerance - individually, as well as collectively and at all levels. Discrimination and exclusion have no place in football and must be overcome through civil courage. 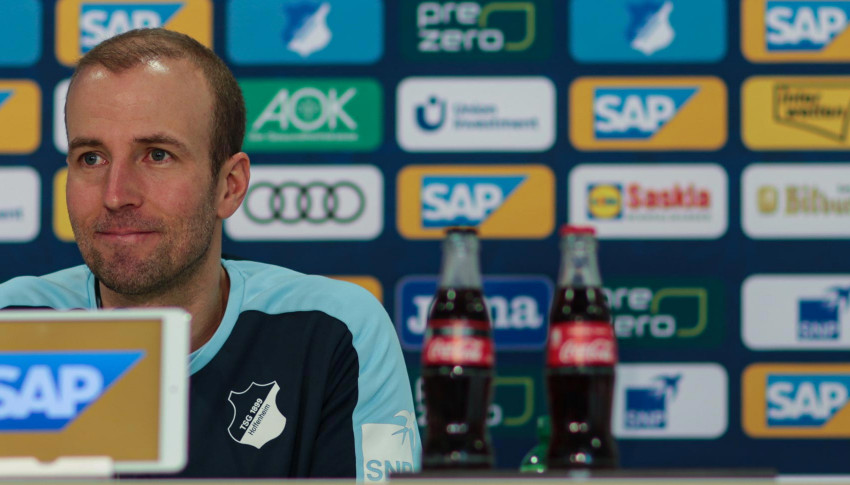 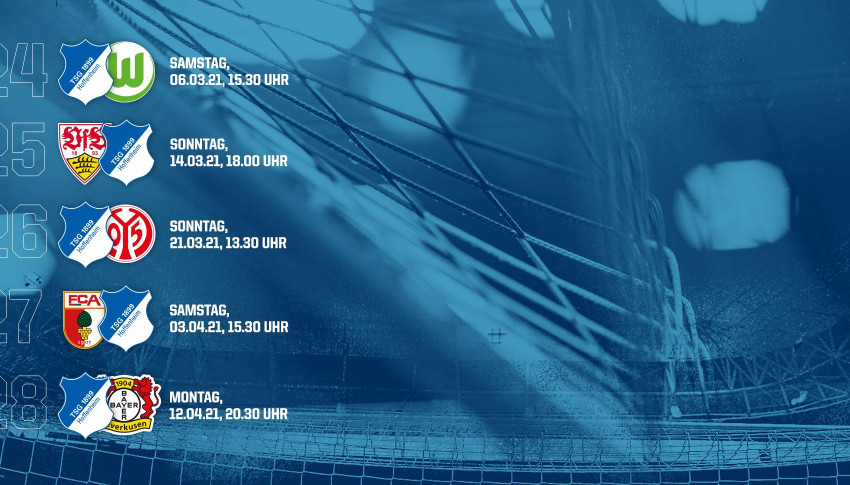 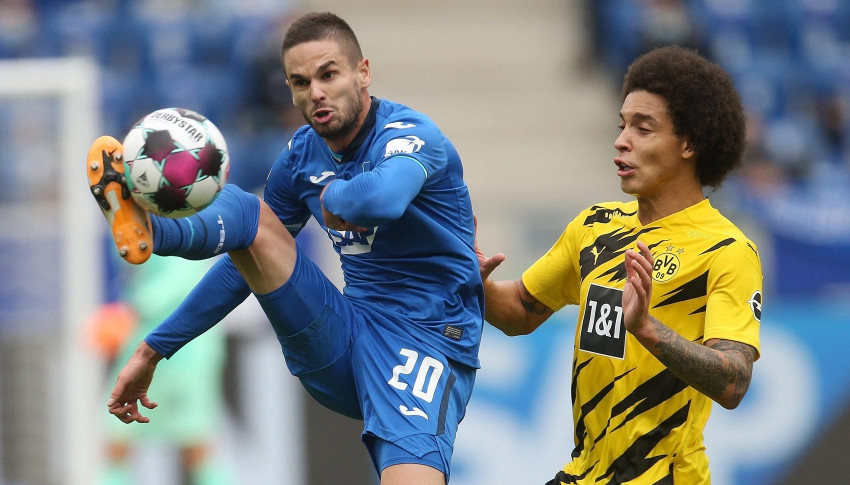