Trips to Wolfsburg have only rarely ended with the desired outcome for TSG Hoffenheim in recent years. They will be hoping that is not the case when they visit the unbeaten Wolves on Saturday (15:30 CET). tsg-hoffenheim.de has all the important facts and figures you need to know ahead of #WOBTSG.

TSG Hoffenheim have played 12 away games against VfL Wolfsburg in the Bundesliga, claiming only one win (D5 L6). TSG's only win away to the Lower Saxony side was by a 2-1 scoreline on 25 February 2012.

…TSG have recently convinced on the road, however?

Hoffenheim might have struggled in Wolfsburg in the past few years, but they have fared rather well on the road in the Bundesliga recently. TSG have lost only one of their last 10 Bundesliga away games (W4 D5).

…Sargis Adamyan made his Bundesliga debut in Wolfsburg?

The Armenian will have fond memories of TSG's last away game against VfL Wolfsburg: the striker came off the bench as a substitute in the 1-1 draw on 23 September 2019 to make his debut in the German top flight.

…Wolfsburg are still unbeaten this season?

While coach Oliver Glasner's team might not yet have lost a match in the Bundesliga this season, they have only been able to claim one victory. The other five games have been draws.

…Wout Weghorst has a strong scoring record against TSG?

The Dutchman has netted five goals against TSG in the Bundesliga – his biggest tally against any top-flight club. But one statistic serves as a good omen for Hoffenheim: the forward has never scored against TSG in Wolfsburg. 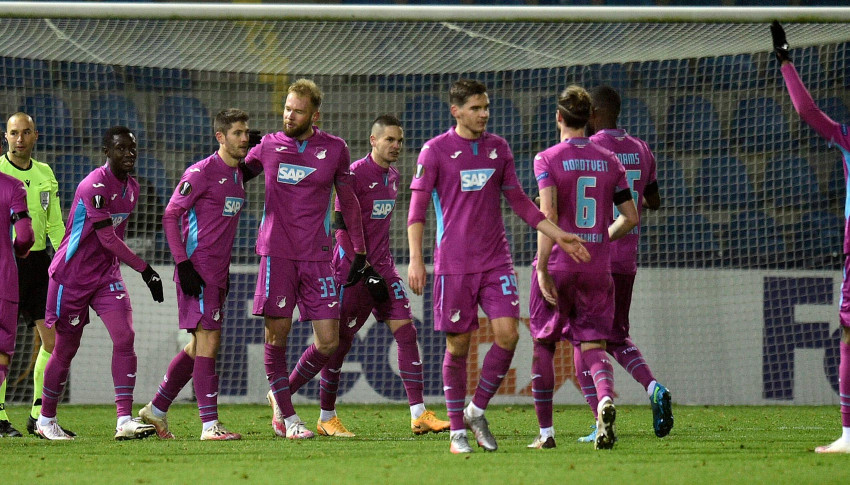 TSG reach the knock-out phase with win in Lib... 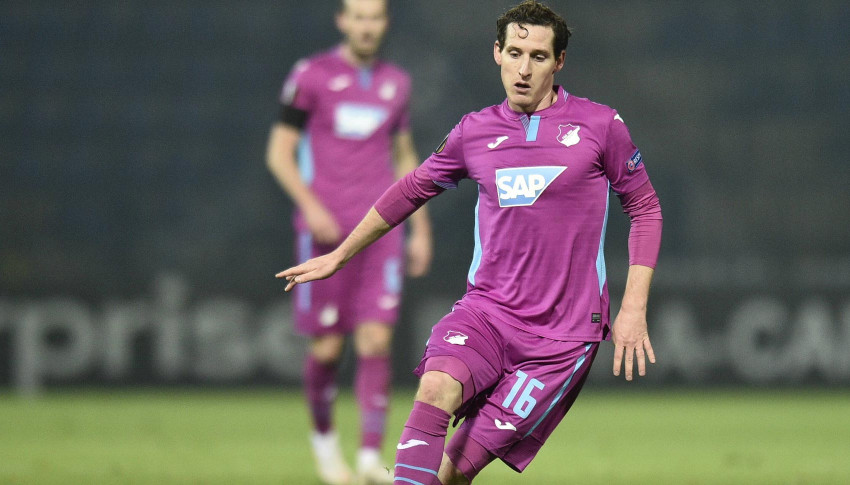 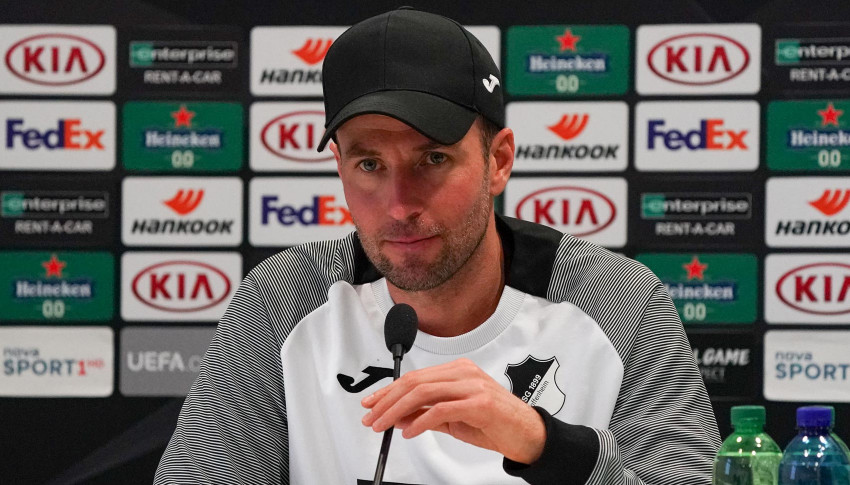