TSG Hoffenheim made a successful start to the UEFA Europa League group stage by beating Red Star Belgrade 2-0 (0-0). Christoph Baumgartner and Munas Dabbur got the goals as the Kraichgau club kicked off their third-ever European campaign with three points. 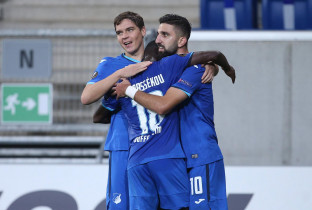 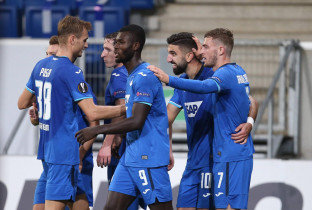 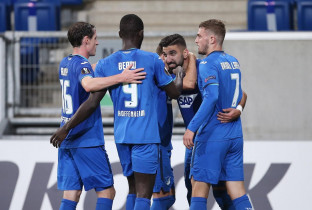 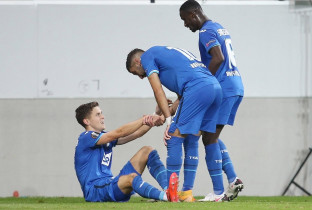 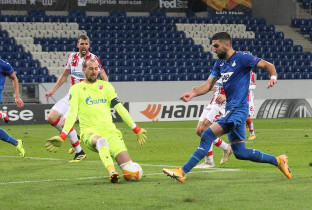 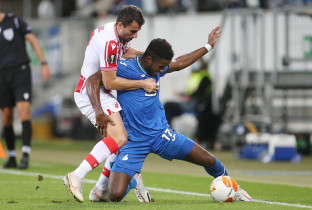 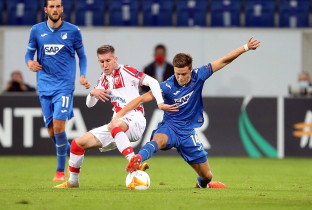 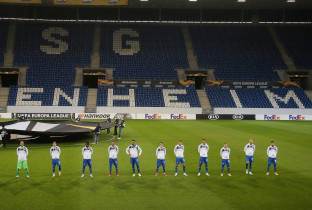 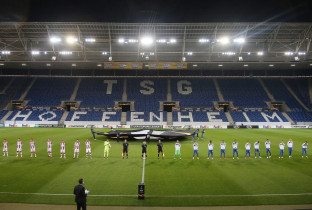 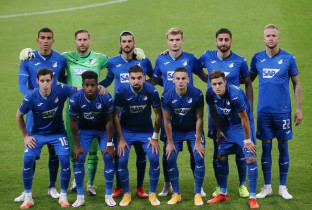 Head coach Sebastian Hoeness made four changes to the team that lost 1-0 to Borussia Dortmund in the Bundesliga at the weekend. Stefan Posch, Kevin Vogt and Kevin Akpoguma kept their places in an unchanged back three in front of shot-stopper Oliver Baumann, while Ryan Sessegnon was handed his first start in place of Robert Skov on the left flank. Sebastian Rudy started on the right wing. Christoph Baumgartner and Florian Grillitsch replaced Diadie Samassékou and Dennis Geiger in central midfield, where they played alongside Mijat Gaćinović. Ihlas Bebou made way for Munas Dabbur, who started in attack alongside Ishak Belfodil.

TSG consistently switched to a back four whenever they had possession. Posch would shift over to the right and Rudy would push forward into midfield.

Sebastian Hoeness made his first change ahead of the second half. Dennis Geiger replaced Grillitsch, who travelled to hospital for the birth of his child. Diadie Samassékou was later introduced for Mijat Gaćinović. TSG then made a double substitution on 78 minutes, with Ihlas Bebou and Jacob Bruun Larsen brought on to inject fresh momentum into the attack. Belfodil and goalscorer Baumgartner made way. Dabbur then played as a central striker, flanked by Bruun Larsen and Bebou. Robert Skov replaced Sessegnon in a like-for-like switch in the final seconds (90).

The opener: Kevin Akpoguma did brilliantly well to win the ball and Dennis Geiger picked out Sebastian Rudy on the right flank. The TSG record appearance-maker's cutback was met on the volley by Christoph Baumgartner, who lashed the ball into the roof of the net.

TSG had scored at least one goal in each of their previous 14 matches in European competition. They continued that run tonight through Christoph Baumgartner's opening goal against Red Star Belgrade.

First real shot at goal: Baumgartner has a strike from long range but Borjan gets down low and parries it behind for a corner.

A big chance out of nothing for Red Star. Spiridonovic meets a cross from the left with a shot from close range, but Akpoguma manages to block it at the last moment. An important intervention!

Almost 1-0. Rudy wins the ball back on the edge of the opposition box and quickly threads it through to Dabbur, whose shot from a narrow angle nutwegs Borjan but comes back off the post. Degenek does well to clear with Belfodil lurking.

Akpoguma wins the ball back with a flying tackle in midfield and Geiger then plays it to Rudy, whose delivery across the face of goal is met on the volley by Baumgartner and fired into the roof of the net.

Sanogo meets a corner-kick with a header but it sails over. Almost a goal!

Red Star again go close with a corner. It's another header from Sanogo and this one is even closer than before, but it ultimately flies narrowly wide of the upright.

Samassékou intercepts a pass on the edge of the opposition area and immediately plays it through to Dabbur, who shows no hesitation and hammers the ball in under the bar. That seals it. 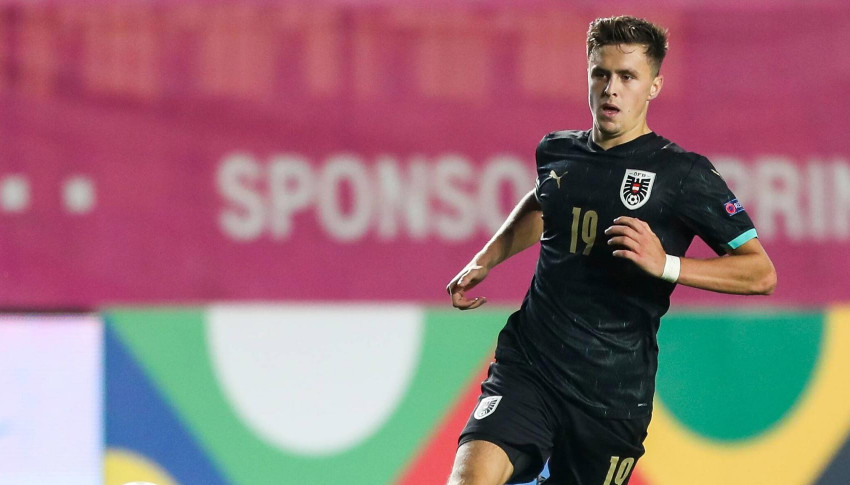 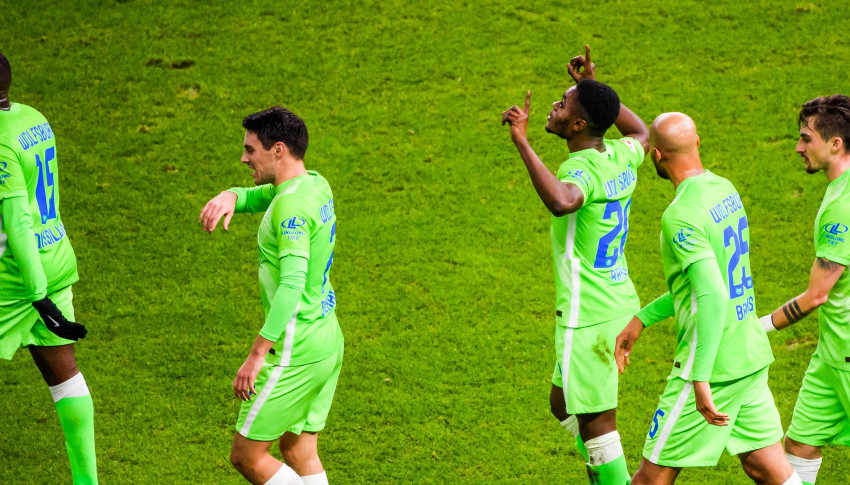 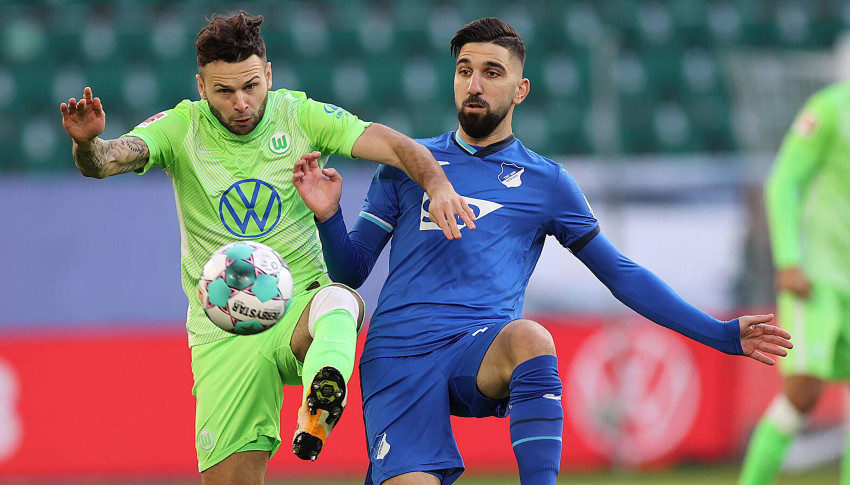