SPIELFELD and tsg-hoffenheim.de are teaming up to introduce TSG Hoffenheim's Europa League group stage opponents before each game. Next up on Matchday 2: KAA Gent.

Real Madrid are the true royalty of the football world. But there's a "royal" club over in the Belgian region of East Flanders too: KAA Gent, whose abbreviation stands for "Koninklijke Atletiek Associatie". That's where the parallels with their Spanish namesake stop, however. Gent only won their first Belgian league title in 2015. It was an historic success for the "Buffalos", as the club from Belgium's second-largest city are known. The unusual nickname can be traced back to the even more unusual club crest, which features the image of a Sioux chief.

The story behind it is admittedly a bit strange too: William F. Cody, better known as "Buffalo Bill", travelled through Europe – and also to Ghent – at the end of the 19th century with the famous circus Barnum & Bailey. The show, and its scenes of "cowboys" and "Indians" during the performance, went down a treat. One of the students, who had just founded the club, witnessed the show live – and that's how the choice for Gent's emblem was made.

In the more recent past, however, the club has been making a name for itself on the pitch. The former Belgian national team goalkeeper Michel Preud'homme took over as head coach in 2008 and led KAA, who have been in the top flight since 1980, to the Belgian cup. Their first title in 2015 led to Gent making their debut in the UEFA Champions League, where they surprisingly came through a group with Valencia, Zenit St. Petersburg and Lyon before being knocked out in the last 16 by VfL Wolfsburg (3-2, 1-0).

Gent sprang another surprise in Europe a year later when they eliminated Tottenham in the last 32 of the Europa League (1-0, 2-2). Their overall international record is fairly even, with 44 victories from 125 European games (31 draws and 50 defeats too) and a combined goal difference of 151-215. A heavyweight of Belgian football and a regular fixture on the continent, the Buffalos must not be underestimated at any cost. 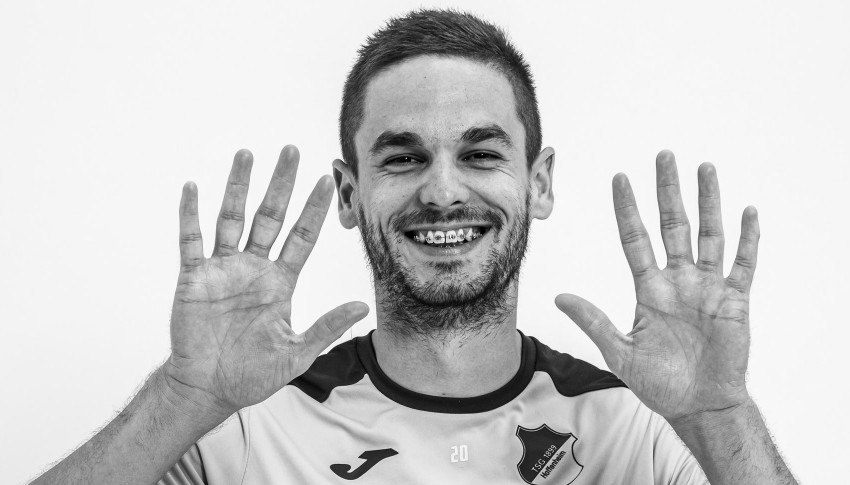 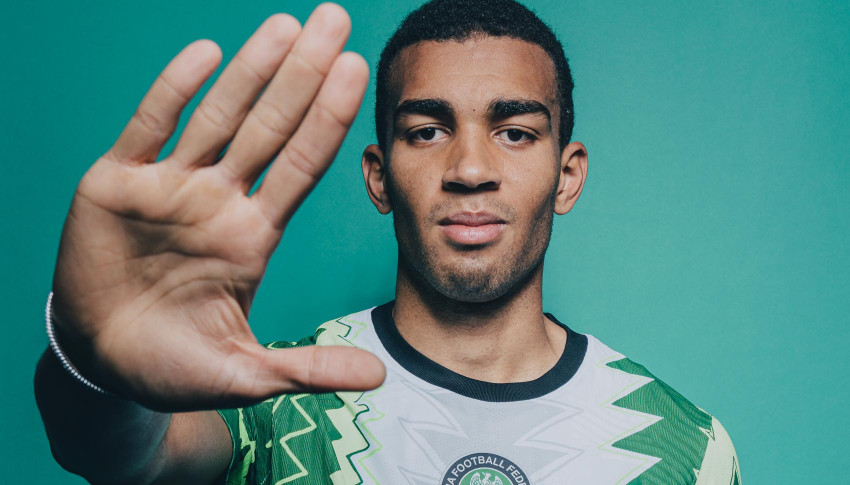 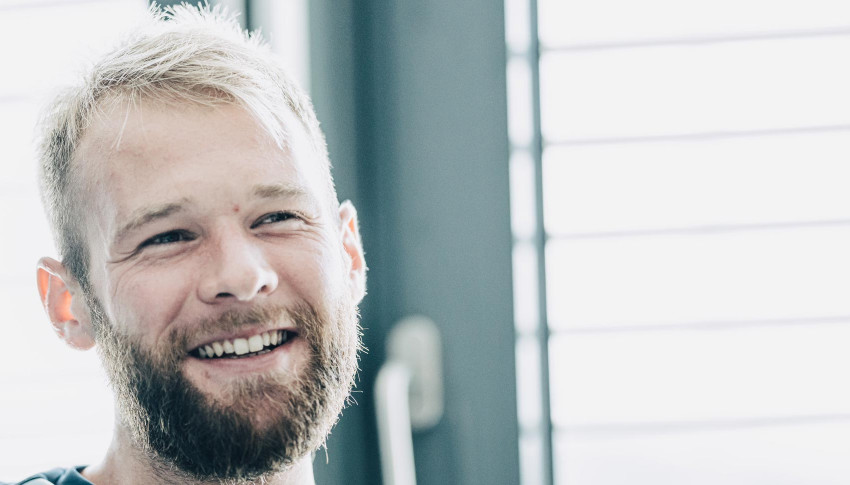 João Klauss: No road too long