Baumgartner makes Team of the Week

Major honour for Christoph Baumgartner: the TSG Hoffenheim midfielder has been named by UEFA in the Europa League Team of the Week. The 21-year-old scored the opener in the 2-0 win over Red Star Belgrade. It was the Austrian's debut in European competition, and he crowned it with a goal and a nomination for the Team of the Week. 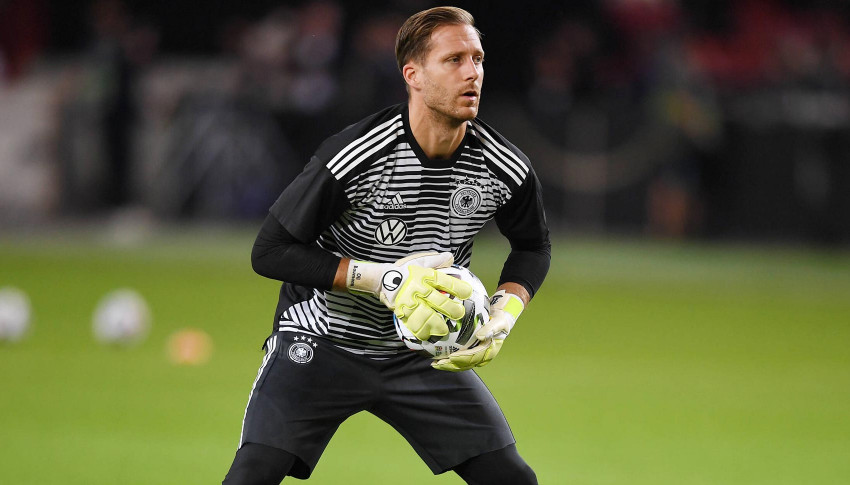 Baumann called up again by Germany 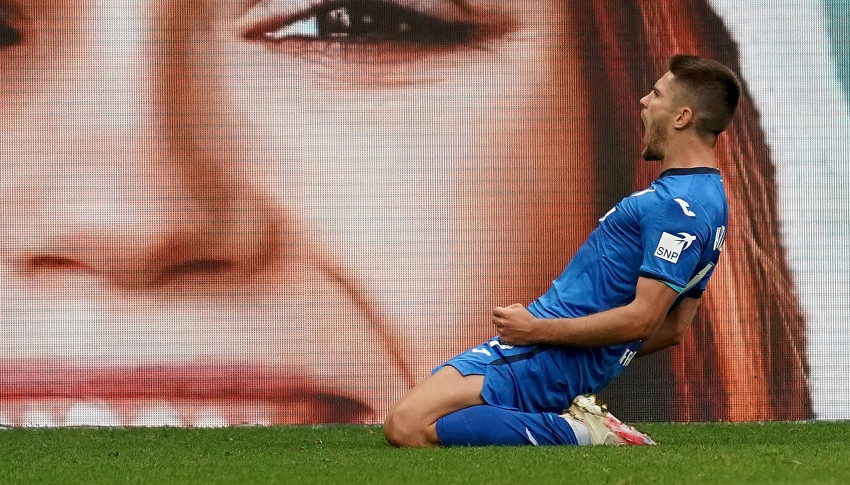 Kramarić crowned "Player of the Month" by the... 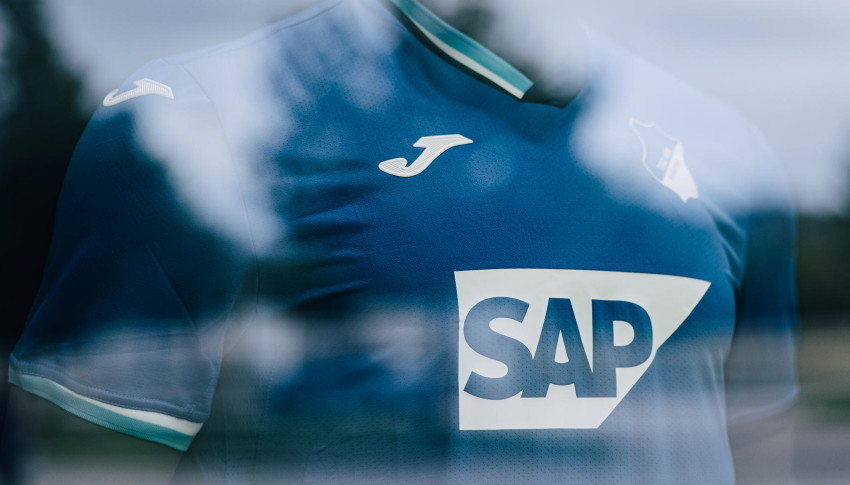