The charitable organisation "TSG helps", founded by the Bundesliga football club TSG Hoffenheim, has distributed a fourth round of donations, increasing the number of clubs it has supported since March to 208. So far, 135 football clubs, 34 clubs in other sports, 26 music clubs, five children's facilities and eight social and environmental projects have been given financial aid with money from the support fund. 49 clubs and institutions have been supported in the most recent round of donations.

The support fund was set up by TSG Hoffenheim at the beginning of the Coronavirus lockdown in March. The Bundesliga football club feel impelled to live up to their guiding principles by assuming social responsibility and helping others, especially in a crisis. An online appeal was followed by the founding of the charitable association ''TSG helps'' and the creation of a dedicated website - www.tsg-hilft.de - which can be used to register and process applications for aid payments. All those who would like to support the charitable association through a donation can find all the relevant information on how to do so on the club website.

The project has generated an enormous response. The messages received from the clubs supported in the fourth tranche serve as an indication of the impact ''TSG helps,'' has had: ''We are so happy. Many, many thanks. Full praise to the organisation for supporting small clubs through these tough times. Amazing,'' said Axel Huber from VfK Diedesheim - a club that has football, gymnastics, volleyball and cycling sections, as well as a small theatre group.'' "You wouldn't believe the burden that this financial aid has taken off my shoulders as president. One again, thank you a thousand times," wrote Christina Hillenbrand, the president of Sängerbund 1869 Mühlhausen e.V., in a letter to "TSG helps".

The support fund is made up of salary waivers by TSG Hoffenheim's Bundesliga first team, the coaching and support team and club management, as well as donations from partners, fans, the youth teams and individuals. A substantial proportion of the total amount distributed to date has come from TSG season ticket holders who waived refunds offered for matches which were played behind closed doors. "Such generosity cannot be taken for granted, especially in these uncertain times," says TSG managing director Denni Strich, adding "It serves as an impressive demonstration of the goodwill and generosity of our fans and partners."

An independent committee of the club's charity "TSG helps" examines applications on the basis of a set of criteria, which, in addition to regional and social aspects, place emphasis on the values espoused by TSG Hoffenheim, such as the promotion of young talent, education, fairness, health and sustainability. 21 clubs and institutions received donations in the first phase of support, 64 in the second and 74 in the third. 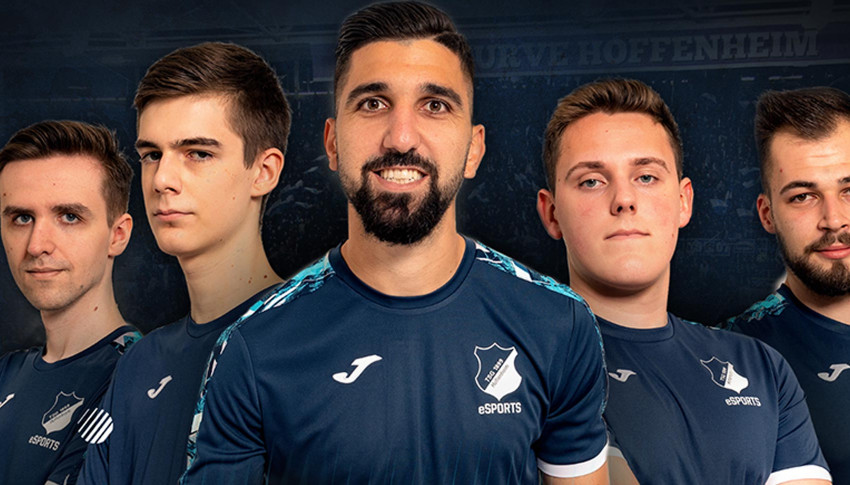 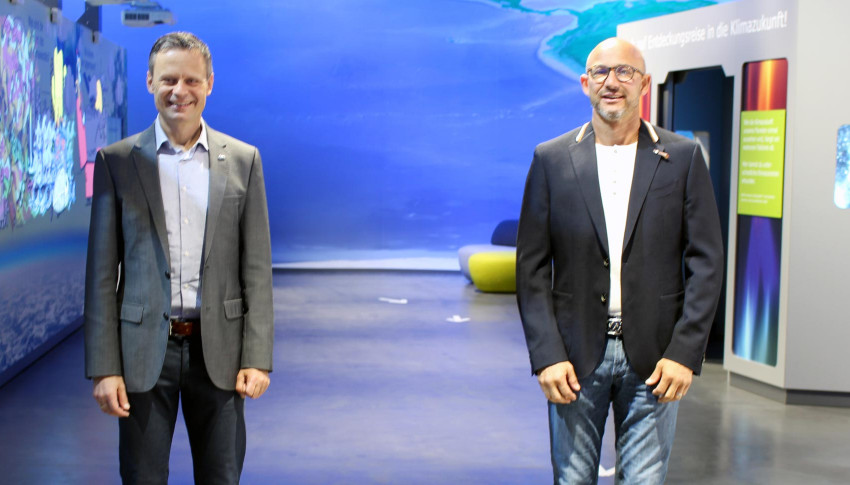 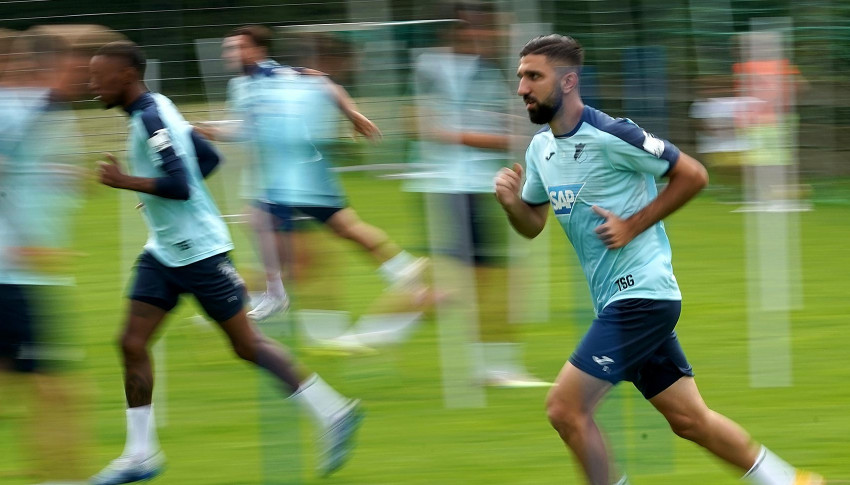