He is already a club legend: Andrej Kramarić is the record goalscorer of TSG Hoffenheim and is also towards the top of the club's other leaderboards. Since his arrival in January 2016, the club has evolved from a relegation candidate into a regular in Europe – thanks in no small part to the Croatian's goals. But sitting back and looking back with self-satisfaction on the successes of the past is not an option for the 29-year-old. Driven by his enormous ambition, the attacker is now chasing his next records.

Andrej Kramarić is a competitor. The Croat loves sporting contests. And doesn't like losing at all. He lives true to the motto: "if you're not first, you're last". He also emphasised his will to win in the TSG training camp in pre-season this summer. While most TSG professionals were using the bike ride from the team hotel to the training ground on Lake Tegernsee as a warm-up, the World Cup runner-up turned it into a race track. At the end of the tour, however, the 29-year-old had to admit defeat to "locomotive" Pavel Kadeřábek. Apart from that, the Croat is rarely able to apply the brakes and is constantly hunting for new records. Since his move from Leicester to Hoffenheim in January 2016, he has become what he is now: the best Bundesliga goalscorer in the club's history and is already a club legend.

Kramarić has so far scored 65 goals in the Bundesliga for TSG Hoffenheim. That makes the World Cup runner-up not only a record goalscorer for TSG, but also sees him in seventh place in the ranking of the most successful players who are currently actively playing in the Bundesliga. But Hoffenheim's number 27 is already targeting more records. Next up, the attacker wants to break the record of Ivica Olić. The former striker, who played at FC Bayern Munich and Hamburger SV, among others, hit 72 goals in the Bundesliga and is thus the Croatian with the most goals in Germany's top flight. "That would be a huge success for me and I absolutely want to achieve it. I will give it my all," says Kramarić, who kept track of the number of goals he had scored even a young boy. "If things carry on like they have in the past few years, I'm confident it will happen this season and I'll get at least seven goals." He now no longer needs to keep his own records, as he can look up his statistics on the Internet. He knows how many goals he needs to break the record right away.

When trying to become the record Croatian goalscorer in the Bundesliga, the TSG professional can count on something that is almost unfamiliar to him: a proper summer pre-season. In the past two years, Kramarić has missed pre-season and only joined in with the team training after the season had started. Nevertheless, in both years, he hit double digits and was TSG's top goalscorer in both seasons. In the past season, he needed only 19 matches to do so. "Of course I would have liked to have played more, but the injuries stopped me. Nevertheless, I was able to score some goals and we qualified for the Europa League. So I have to be satisfied. It was not perfect to start the season with surgery and unfortunately I had some more problems and missed some games in the second half of the season, but I am all the more pleased that I was able to help the team in the few matches I did play."

Now he's back in shape for what he likes to do: attacking, scoring goals and winning games. "I'm happy that I'm healthy. It's very important for me to be with the team. It does me good. I hope it stays that way. Health is the most important thing for an athlete. I am really enjoying it at the moment." Quotes from his teammates and the club's executives also prove the importance of the Croatian national team player within the club. Hoffenheim's director of professional football, Alexander Rosen, emphasised time and again during the sprint finish to the season after the restart that "TSG Hoffenheim with Andrej are a different team". Oliver Baumann also praised the Croatian, speaking in the highest tones: "He always attracts several opponents and our guys can rely on him. Andrej makes the difference and helps us massively as a team."

On another decisive 34th and final matchday of the season, the Croat once again outdid himself – and achieved a record that stunned even him: in the 4-0 victory at Borussia Dortmund, he scored all four goals: "That was historic. It was a crazy game, and an incredible one for me. I was even a little shocked. I had a good feeling before the game that we could win and secure sixth place, but nobody could have expected a match like that."

The historic day was topped off with a special feat: he scored a no-look penalty. "I practised it and told the team if we were comfortably in the lead, I wanted to try it out. No one has done it before, but I absolutely wanted to do it. Of course, it was a bit lucky that the shot went in." Although the outcome of the game had already been all but decided, it was an important goal for the record hunter: "The fact that I became the first Hoffenheim player to score four goals in a Bundesliga match is of course a great honour for me."

After that, he took all the headlines. "Kramarić shoots down BVB" and "Kramarić rips Dortmund apart" were the headlines in "SPORT BILD" and "Kicker" – headlines that seemed unthinkable after his arrival in Hoffenheim in January 2016. But the relegation candidates – thanks in no small part to the attacker – became a regular in Europe. "Since I've been here, the club has taken a big step forward in its development. The club's role within the league has changed. We can be proud of that," says Kramarić.

During that time, he also found recognition on the international stage. In six Champions League games, the striker scored five goals and took Croatia to the World Cup final in 2018. Many thought a big money move was on the cards at the time, but the World Cup runner-up stayed loyal to TSG. "I feel very comfortable here. I have a very close connection to the club and have the perfect life for me at the moment," he explains, adding: "I am very happy that I was able to help the club develop so positively. I have been playing in Hoffenheim for almost five years now. That makes me proud.

Instead of moving to a top European club, he preferred to stay at TSG Hoffenheim and continues to have ambitious targets: "If I break Ivica Olić's record, I will go on to the next record straight away. I don't know yet what it will be, but there's always a record that can be broken. That's what drives me." A comforting feeling for all TSG fans: the record holder is still hunting records. 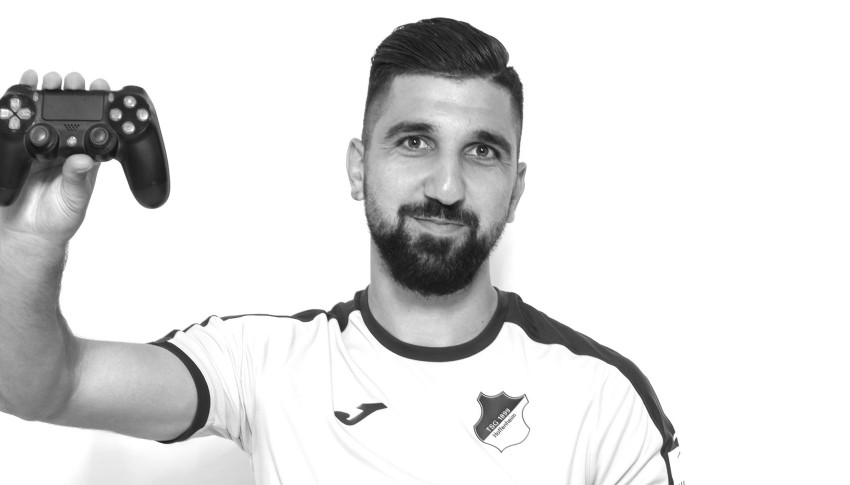 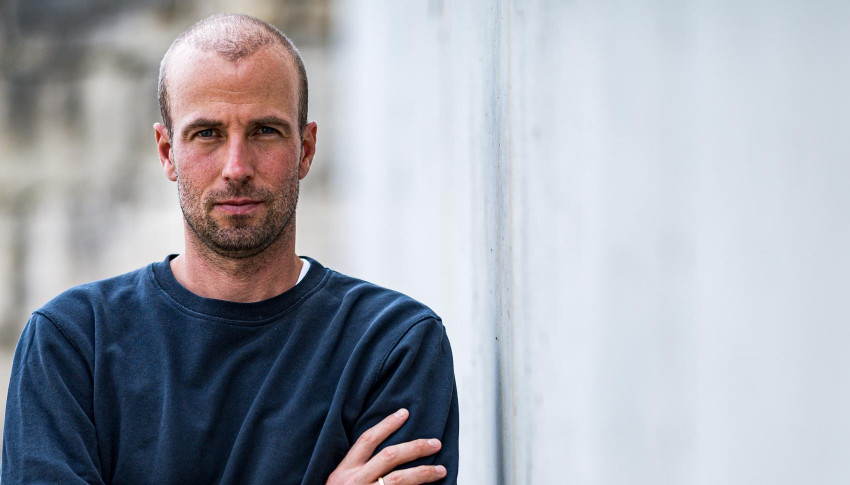 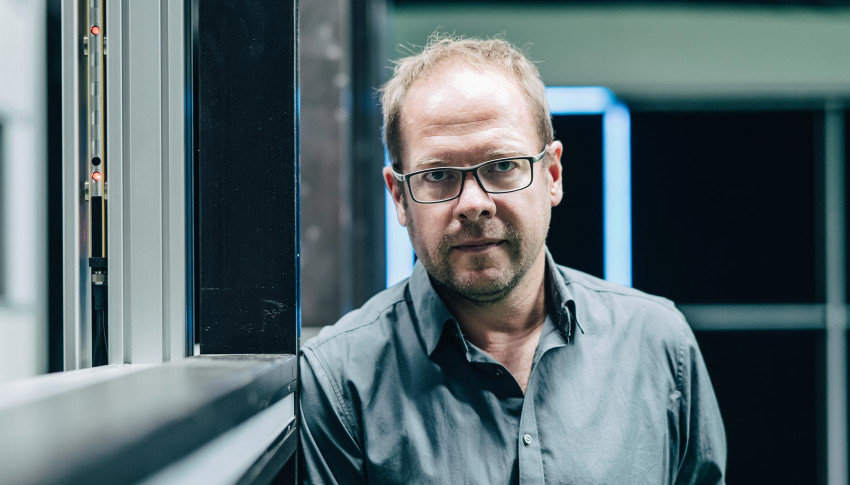