Dr. Görlich is a member of the new DFL taskforce

On Wednesday, Dr. Peter Görlich joined the 35-member "Taskforce for the Future of Professional Football". The managing director of TSG Hoffenheim will represent the DFL Commission on Internationalisation on the committee, of which he is a permanent member. The new taskforce, founded by the executive committee of the German Football League (DFL) on Wednesday, is made up of experts from various fields.

The basic aim of the Taskforce is to reflect on past developments, to discuss them in an interdisciplinary way and, if necessary, to devise workable solutions for the future. Over the next few months, the participants will come together in three working groups for several sessions - each of which will be led by Prof. Dr. Heidi Möller.

The 35 members of the ''Taskforce for the Future of Professional Football'':

Listen to the Cologne game live on TSG.RADIO

Want to get the big-match experience of TSG's Bundesliga opener against 1. FC Cologne? TSG.RADIO makes it possible: just like last season, the web radio will be broadcast every TSG Hoffenheim match. TSG.RADIO will be accessible on Saturday via Pop-Up-Player on tsg-hoffenheim.de on computers and mobiles and also on the TSG App. The live broadcast will begin at 15:15 CET.

Stefan Posch and Pavel Kadeřábek will have to take some time to recover after picking up knocks on Sunday. Both players were forced to come off injured during the DFB Cup first round tie away to Regionalliga outfit Chemnitzer FC (which Hoffenheim won 5-4 on penalty kicks). Defender Posch went down with a severe contusion on his shin, while Kadeřábek suffered an equally severe contusion on his thigh. They join Benjamin Hübner (ankle problem), Robert Skov (ankle problem), Munas Dabbur (muscular problem) and Håvard Nordtveit (recovering from a broken foot) on the list of TSG players carrying injuries. 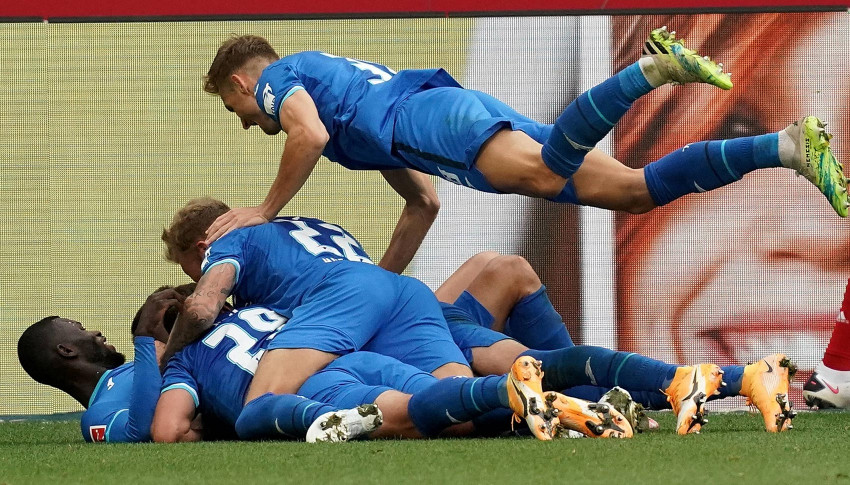 Several TSG players in Team of the Round 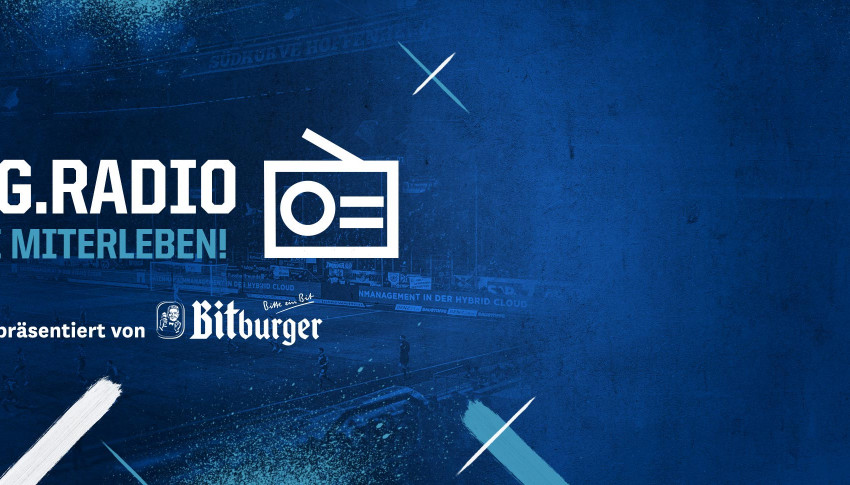 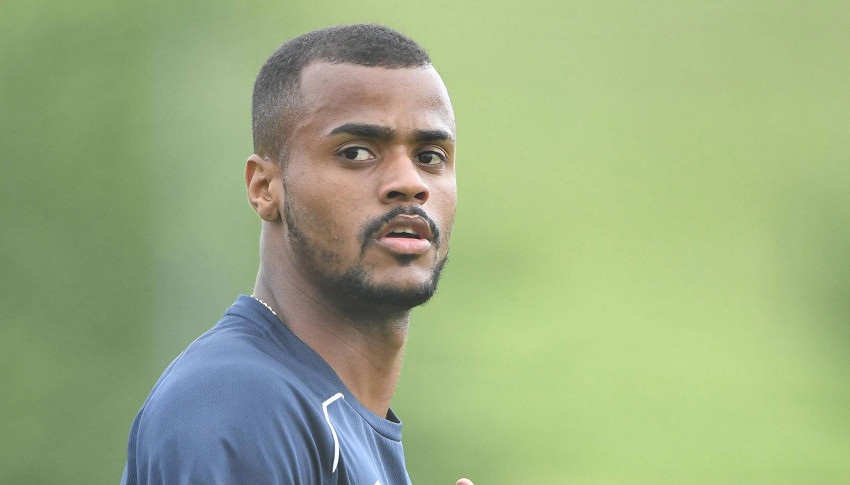