On the pitch and off the pitch, There's always something happening at TSG. In our "Box-to-box" series, we bring you exciting and interesting stories from the first team, the U23s, the academy and the women's team.

A proud day for TSG Hoffenheim: on Wednesday, TSG were presented with the VBG Prevention Prize for "PHV measurement in young footballers to prevent growth-related muscle injuries." Dr Sascha Härtel, head of performance diagnostics at TSG, accepted the prize and the certificate on Wednesday (12 August). PHV is the abbreviation for a technical term (peak height velocity) and means "growth spurt", which occurs in children/young people during puberty.

This is the second award TSG have received from the VGB professional association. At the end of 2018, the club's sports scientists received an award for their work on the project "Monitoring mental fatigue - criteria for individual load management.''

Before the start of the 2020/21 season, the media team of the Bundesliga football team TSG Hoffenheim has also been restructured. Jörg Bock comes to the Kraichgau from third division team SV Wehen Wiesbaden. The 47-year-old sports scientist will take over the position of deputy press spokesperson.

"Jörg Bock has worked in the three highest German leagues and therefore has vast experience, which he will use to support our small, motivated and young team in developing our internal and external media work," says communications director, Christian Frommert. Over the past 18 months, as media manager, Bock oversaw the restructuring of the communications and media department of SV Wehen Wiesbaden in the Bundesliga 2, making the media operations more professional as a whole.   Before that, the trained radio journalist had been press secretary and head of the communications department of second division team Karlsruhe SC for more than 15 years.

"I have always followed the developments at TSG Hoffenheim closely. Not only the first team, academy and women's team, but also the multitude of innovative and future-oriented projects off the pitch. That is where the club shows how professional it really is. I am all the more pleased that I am now allowed to be part of those developments. Last but not least, the move to TSG Hoffenheim is a return to my North Baden homeland," says Bock, who will support the work of department head Holger Kliem as his deputy.

Ruth Pintner is back in the TSG Hoffenheim media team. After she was initially delegated to be UEFA's main contact person during TSG's first appearances in the Europa League in recent years, she went on maternity leave. Since 1 July, Pintner has been responsible for planning and communications on the topics of innovation, the intranet and corporate social responsibility (CSR) while working reduced hours.

The crisis brought about by the Coronavirus has clearly demonstrated the importance of a clear commitment to social responsibility and social commitment. Two years ago, TSG Hoffenheim defined five key points within its "TSG is movement" initiative, which it considers to be of primary importance in the internal and external development of the club. In addition to its commitment to climate protection, its work in Africa, innovations and working with and for the fans, the focus is also on dialogue with and responsibility towards employees. "Time spent working from the home office has shown that even greater digitisation of the workplace is necessary in order to intensify internal communications," explained Frommert. A corresponding system has therefore been set up and configured in recent months. In the next few weeks, it will switch from the test phase to live, everyday operations.

In addition to more intensive reporting via the club's own channels, one of the main focuses of future work is the closer integration of the fields of digital marketing, sales and communications. Currently, the communications department and its eight employees not only manage the daily media work, but are also responsible for the print publications, social media channels and videos on TSG.TV. The challenges have grown enormously in recent years – there are more and more digital platforms to tap into, growing demands of internationally active partners and rights-holders to meet and, last but not least, the sporting successes that culminated in three UEFA competitions in recent years to be showcased. 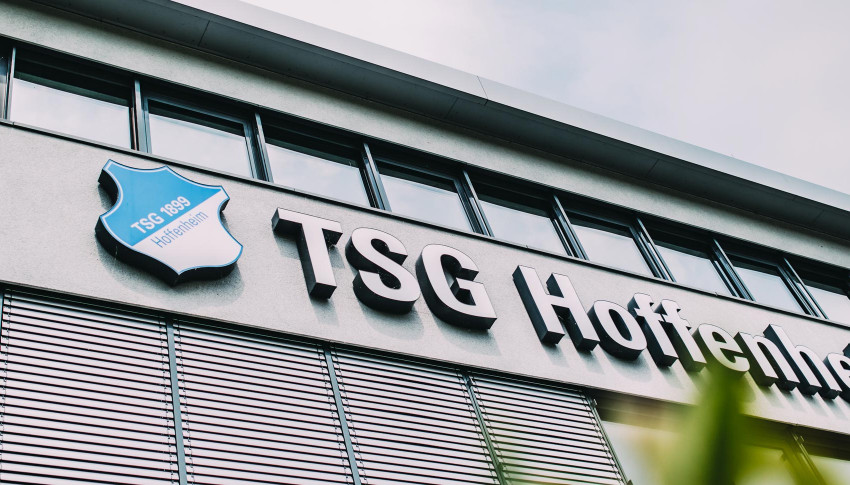 Disruption of the live stream 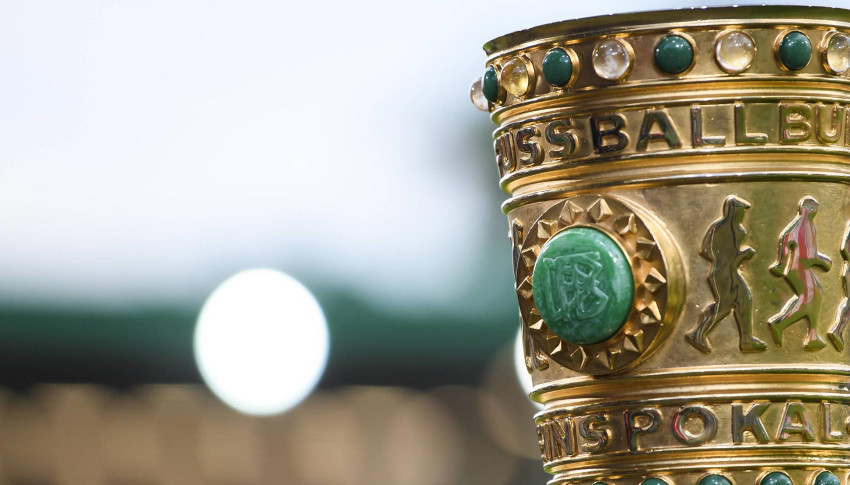 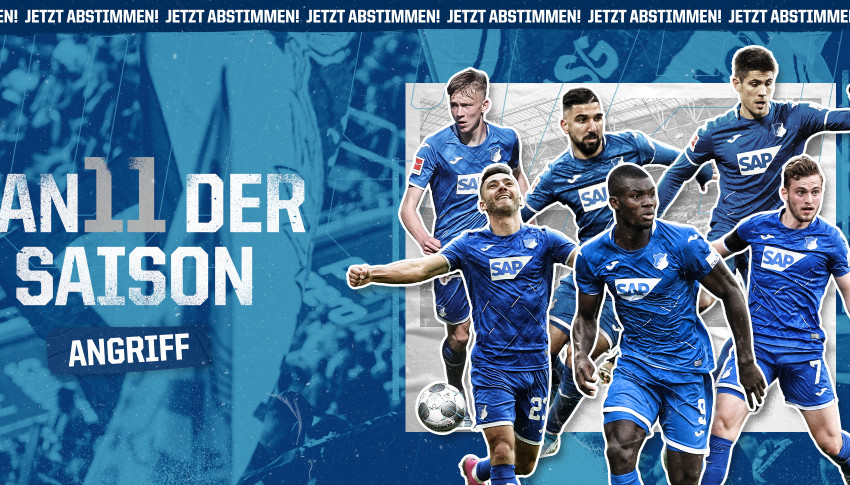 Fan XI of the Season: Attack