Sargis Adamyan's last appearance in a TSG jersey came on Matchday 20 of the 2019/20 season. An ankle injury then sidelined the striker for the rest of the campaign. The 27-year-old was able to rejoin his teammates in training during this week's training camp on Lake Tegernsee. The Armenian sat down with tsg-hoffenheim.de to discuss his injury struggles and his plans for the coming season.

Sargis, you missed a large part of the second half of the season due to injury. Now you're fit and back training with the team. How do you feel?

Are you back at 100 percent fitness? Will you be able to play in the upcoming friendlies?

''The friendlies have come slightly too early for me. We've agreed that I should be slowly eased back in at first and just participate in certain parts of team training. I'm confident that I'll be able to fully participate in everything next week and then be available for the friendly games next weekend.''

You scored five goals in your first season in the Bundesliga. How would you rate your debut Bundesliga season overall and what are your goals for the upcoming campaign?

''I think it was a good season. I think I was able to make a good impression. The injury came at a time when I was in really good form, which was obviously frustrating. My goal for the season? Recovery. Then I want to get out and attack again.'' 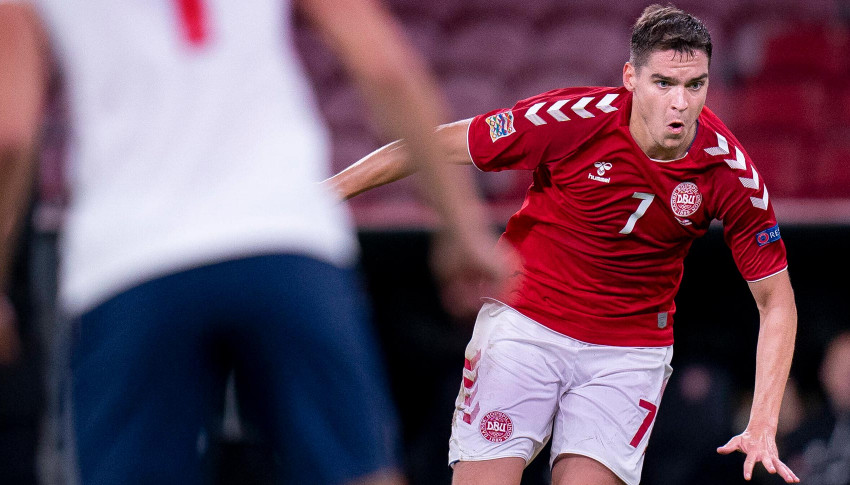 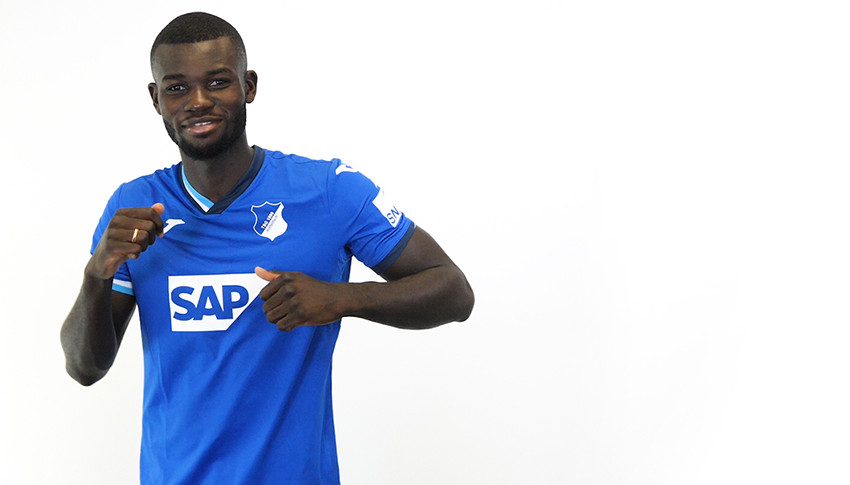