Sebastian Hoeneß will be the head coach of the first team at Bundesliga club TSG Hoffenheim going forward. The 38-year-old tactician joins from the Bayern Munich reserves and has signed a contract keeping him at the Kraichgau club until 30 June 2023. The new coach and his charges will get their pre-season preparations underway with a friendly fixture on 2 August.

"We've been in contact with Sebastian Hoeneß for quite some time now, as we're impressed by his work and his understanding of football is a perfect fit for TSG's philosophy and strategy," said Alexander Rosen. The TSG Hoffenheim director of football subsequently underlined the direct connection between the appointment of the former Hoffenheim player and "our clear path of always keeping professional football at TSG closely connected to our club identity. We want to continue to operate with a sense of proportion, develop players to a higher level and be synonymous with a clear playing style." Hoeneß most recently worked for the FC Bayern Munich U23s, whom he sensationally guided to the third division title last term despite being a newcomer in the division. "Sebastian has impressively proven that he can form young players into a highly-effective unit and develop them individually. He chose an attacking approach that was not only attractive but extraordinarily successful too," Rosen said as he reflected on the reasons for TSG's choice.

"We're very happy to be moving forward with Sebastian," said Rosen, adding: "We took the time to talk intensively about the club's direction, objectives and other important details of our cooperation. We're absolutely identical on many issues. In addition to this outstanding foundation content-wise, I'm personally looking forward to working with a really strong guy who fits in wonderfully with our coaching and back-room team." It was at this point that Rosen explained that "we concentrated on very few candidates in our recruitment process and our preferred candidate will be our head coach from 2 August onwards".

"The job at TSG Hoffenheim is a big challenge and one that I'm looking forward to immensely. The basic philosophy of the club is identical to my idea of football – attacking, bold, versatile and always active," declared Sebastian Hoeneß. "In addition, TSG Hoffenheim have put impressive foundations in place over the past few years to ensure that professional and youth footballers receive an optimal and lasting education." Looking ahead to the coming months, Hoeneß noted: "We're facing a challenging season, which is still shaped by the effects of the corona pandemic and in which complex tasks await us in the league, cup and Europa League. I'm very confident that together we will successfully overcome these demanding tasks."

During his playing career, Sebastian Hoeneß had spells with the VfB Stuttgart youth set-up, the Hertha BSC second team and TSG Hoffenheim. Born in Munich, Hoeneß hung up his boots in 2010 and subsequently worked as a youth coach for Hertha 03 Zehlendorf (U19s), RB Leipzig (U17s) and FC Bayern Munich (U19s, U23s). While with the Bayern reserves, he won the third division title as a newly-promoted club and was voted "Coach of the Year" too.

Hoeneß will be joined at TSG by his assistant David Krecidlo, who is 36. The former defender, who plied his trade for SC Paderborn and Fortuna Düsseldorf among others, has been working alongside Hoeneß since 2017. In addition to new arrivals Hoeneß and Krecidlo, the trio of Matthias Kaltenbach, Michael Rechner and Timo Gross will continue to be part of the coaching staff next season. 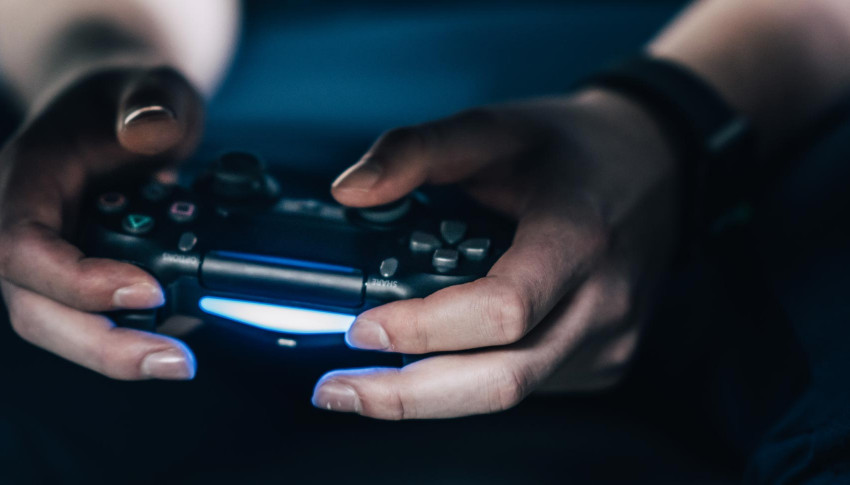 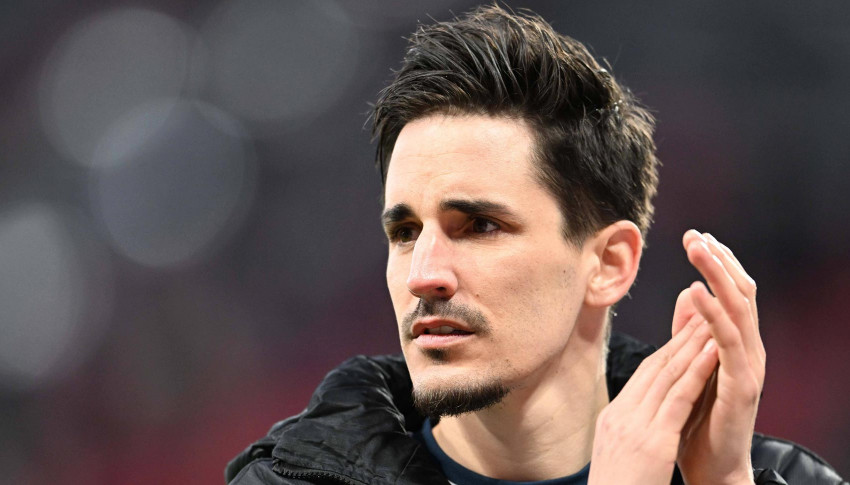 Captain Hübner hangs up his boots: “I can’t g... 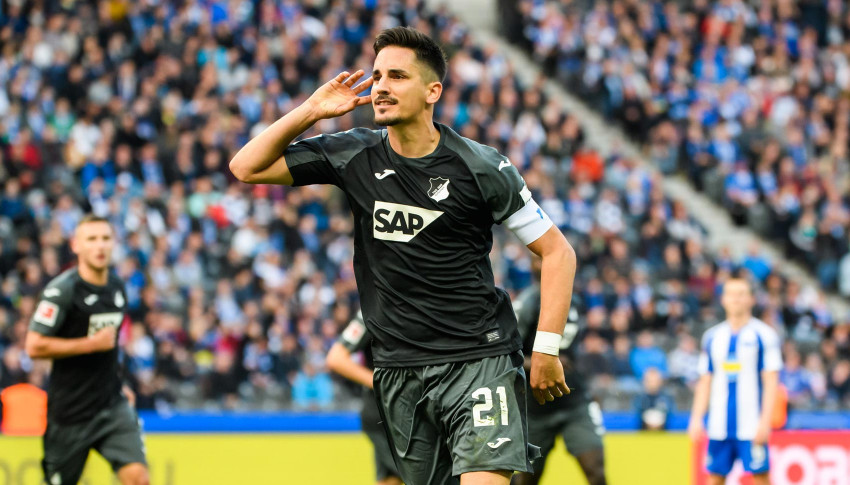 Over 100 displays of total commitment: Benni ...