On his 24th birthday, Robert Skov sat down for a long conversation - in German - with SPIELFELD magazine. The Dane, who joined TSG Hoffenheim last summer, can look back on a season in which he managed to break through in the Bundesliga and help his team from an unfamiliar position. In his SPIELFELD interview, the Scandinavian striker talked about the Bundesliga restart, his shared experiences with teammate and countryman Jacob Bruun Larsen, his professional ambitions and his love of LEGO.

How did it feel to play Bundesliga matches in front of empty stands?

''There wasn't much of an atmosphere. (laughs) Of course it felt different than normal, we missed our fans a lot. I hope we'll be able to play with fans in the stadium next season, but the most important thing for the time being was that the matches were able to take place at all. Unfortunately there's no other way to do it at the moment.''

You must have nonetheless been happy to finally be back out on the pitch for a competitive match?

''Absolutely. Football is our life, and we're overjoyed to be able to play again. It wasn't easy for us waiting for the government and the German Football League to come to a decision. I also have the sense that we made a lot of fans happy. Even though they couldn't be there to experience the games live in the stadium, they were no doubt delighted to be able to watch them on TV.''

The preparation for the restart was very particular, with the whole squad having to go into quarantine. What was your experience of this time?

''Honestly it wasn't all that much of a change for me. I live alone in Heidelberg and spend most of my time either at the training ground or in my house, so it didn't feel like a massive difference for me.'' (laughs)

''You have to be able to handle difficult situations.''

And before the first game back against Hertha BSC the whole team spent a week together in a hotel.

''After all the time spent alone at home it was cool to get to the hotel and be reunited with the team and catch up with the lads. All the Scandinavian players sat together at the same table at mealtimes. We had some great conversations. I can't imagine it was so great for players with a family back home, having to spend a week away from them, but that's just part of our job. You have to be able to handle difficult situations in life.''

Let's talk a bit more about difficult situations. Before your move to TSG, you were an out-and-out attacking player - you even won the golden boot in the Danish league. However, in the first half of your debut season at TSG you were often deployed at left back...

''The difference was massive. Not once in my career had I played that position, not even as a youth player. But if the coach asks me to play somewhere then that's exactly what I'll do. Playing at left back was an interesting experience. I actually used to mainly play on the right wing, so I was often able to predict what my opposite number was going to do. Now it works the other way round - the experience of playing in defence means that, when I play in an attacking role now, I have an idea of what the defenders I face are thinking.''

You've gone back to playing in a more attacking role in recent times. How do you rate your performances for TSG so far?

''I think I've done a really good job. Of course I made the odd mistake here and there, but I think that's entirely normal when you start playing in an unfamiliar position. It goes without saying that I prefer playing up front. I want to add more of a goal-scoring threat to my game.''

You've found the back of the net from free-kicks for TSG this season. During your time in Denmark you built up a reputation as a set-piece specialist, while the official Bundesliga website describes you as ''Hoffenheim's set-piece king.'' Where does this strength come from?

''I've always worked hard at practising free-kicks from a young age. My best friend was a goalkeeper, so he would always go in goal and I would take shots on goal. I could take free-kicks from every position and really work on my technique - he was the perfect training partner for me. It's something I always kept up since then.''

You often post photos on Instagram of things you've built with LEGO. Do you spend a lot of time playing with LEGO?

''During the time when we weren't able to train I started playing with LEGO again and built a few things, including a car. It was good for me mentally. When I was a kid I used to spend hours and hours playing with LEGO. My whole family grew up with LEGO - my dad still enjoys making things with it, while my grandad actually used to work for LEGO. So it's no surprise that I think LEGO is great, but you could say the same about a lot of Danes. (laughs) And of course I've been to Legoland in Denmark.''

You made the most of the Corona lockdown to try out a new hairstyle. What was the thinking behind shaving all your hair off?

''That was a spontaneous decision I made with my friends. Eight of us decided to shave our hair off. Jacon (Bruun Larsen) did it for me."

How happy are you with the job he did?

''I couldn't ask for much more. (laughs) He was very focused and he did it really well.''

The two of you seem to have quite the friendship...

''Definitely. He's a good friend and a cool guy. When we're not at the training ground in Zuzenhausen we're often visiting each other at home. We spend a lot of time together. We first played together at the 2016 Olympics in Rio. We were the two youngest players in the squad and we got on well from the first moment we met.''

''The greatest experience of my life so far"

How did it feel to represent your country at the Olympics?

''It was the greatest experience of my life so far. We knew that millions of people were watching across the world, and there was a huge spectacle for the opening ceremony. The tournament was unbelievably well organised and was great fun to be part of. I had a brilliant time during those 20 days in Brazil."

Jacob Bruun Larsen told SPIELFELD magazine that you often cook meals for him...

''Yeah, that's true. I really like cooking. When you cook by yourself it can sometimes be a bit boring. It's a lot more enjoyable when you have a partner. Jacob is especially happy when I make salmon.''

Håvard Nordtveit helped you settle in when you first moved to TSG.

''The two of us sometimes play a round of golf together in Wiesloch. The two of us play at about the same level, so we're a good match. I'm grateful to him for everything he did to make my arrival here a smooth one.''

Surveys indicate that people in Denmark are among the happiest in the world. How is it for you as a Dane abroad?

''I've always liked being in Germany. I spent a lot of time here in my youth - watching football in fact. My hometown is a three-hour drive from Hamburg, where the closest Bundesliga club were based. When I had Saturdays off we would get up early in the morning, go to watch a Bundesliga match, and then travel back home in the evening. I'd then be out on the pitch playing on Sunday.''

Now you're the one playing in Bundesliga stadiums...

''I'm really happy to be here and it's definitely helped me develop both as a footballer and a person. I've learnt so many new things - football-related and in my personal life too. I feel really at home here, Heidelberg is an absolutely beautiful city and I love going for walks along the banks of the Neckar. The weather is always nice here and generally a bit warmer than it is back in Denmark.'' (laughs) 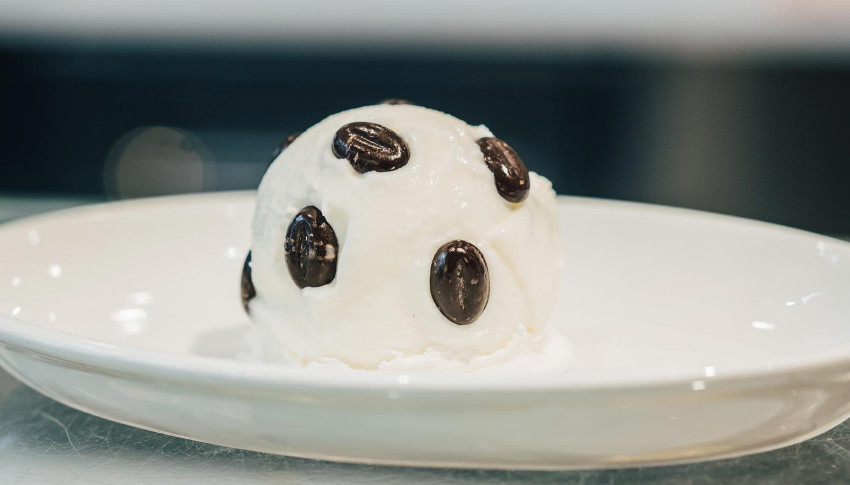