Frank Briel, managing director of TSG Hoffenheim, has announced that, despite the restrictions imposed by the Coronavirus pandemic, the Bundesliga club registered a record turnover in the 2019/20 season. "TSG Hoffenheim are also feeling the effects of Corona. We are suffering considerable losses in sales. We have had to play home matches without fans and have received less TV money than anticipated. Nevertheless, the 2019/2020 season will still be a record-breaking season," says the managing director in an interview with TSG club magazine SPIELFELD, set for publication tomorrow, Friday 10 July.

"We will exceed the 200 million euro turnover threshold, driven in no small part by the high transfer revenues of more than 110 million euros last summer," said Briel, who estimates that the loss of revenue due to the Coronavirus pandemic will amount "to around 5% for the current season, and significantly more in the seasons to come." In total, TSG's turnover for the 2018/19 season came to 161.7 million euros.

Briel also commented on reductions in the German Football League's existing contracts with TV rights holders as well as lower revenues from the new TV contract, which starts in 2021/22: "We almost certainly won't make 21 million euros in media revenue over the next two years. But complaining about this would amount to navel-gazing of the highest order.'' The 45-year-old described the club's sporting performance this season, with the first team securing a sixth-place finish in the league table, as ''a fantastic success,'' going on to add: ''Qualifying for the UEFA Europa League from a tough field of Bundesliga competitors, many with more financial muscle than ourselves, is far from a matter of course for a club like TSG Hoffenheim. It's a real testament to the ambitious work we've put in over the past few years.'' After the departure of head coach Julian Nagelsmann and various key players last summer, many commentators ''had predicted we would experience a decline. But we've shown that we're capable of taking another important step in our development process.''

Briel also expressed his dismay at the actions of FC Bayern Munich. The record German champions poached two outstanding young talents from the TSG Academy in recent weeks, including the highly-promising Germany U17 international Armindo Sieb. ''Looking at it from the perspective of solidarity within German football, we should certainly be asking ourselves whether or not it's right that Bayern Munich, with a turnover close to three quarters of a billion euros, are so active in the practice of talent solicitation. It might be a clever move from a business perspective, but it hurts us, as we're the ones who put the work in to develop these players in the academy.''

In an interview for the latest edition of the club magazine SPIELFELD, TSG midfielder Diadie Samassékou takes a clear stand on the issue of racism. The TSG player describes the worldwide protests against racial discrimination in the wake of the murder of George Floyd in the USA as a ''fantastic action,'' which ''has the potential to bring about real change.'' The 24-year-old from Mali then goes on to say: ''There is absolutely no place for racism. We all come from different countries and have different complexions, but we're all the same.'' Samassékou, who joined TSG from RB Salzburg last summer, adds: ''I've never received racist abuse on a football pitch. Perhaps I've just been lucky. I don't know what it comes down to. No person in the world should be forced to suffer racist abuse. It needs to stop. No child is born a racist. Upbringing and education have a huge part to play.'' 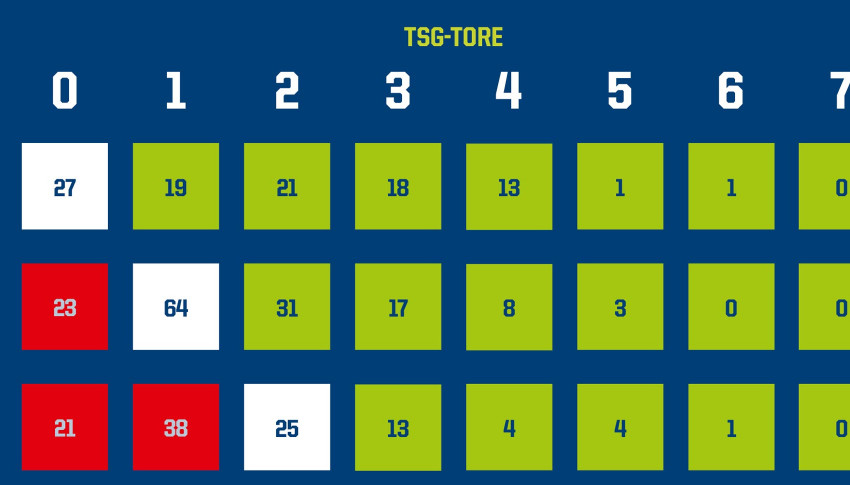 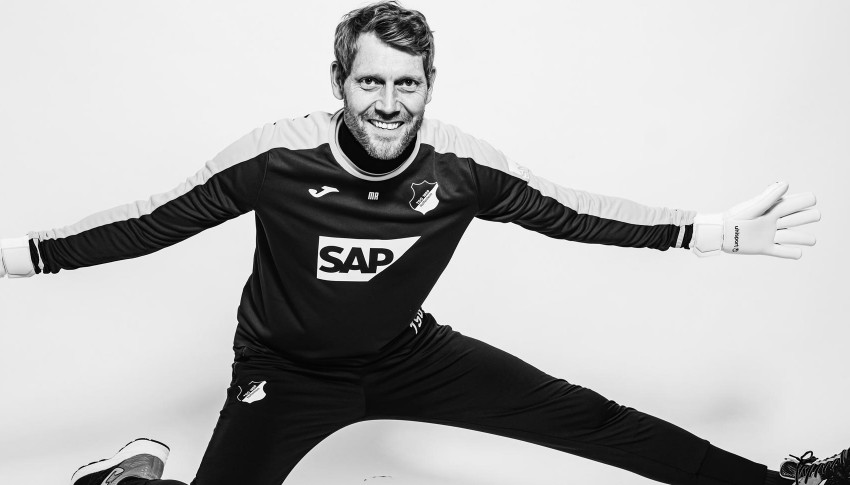 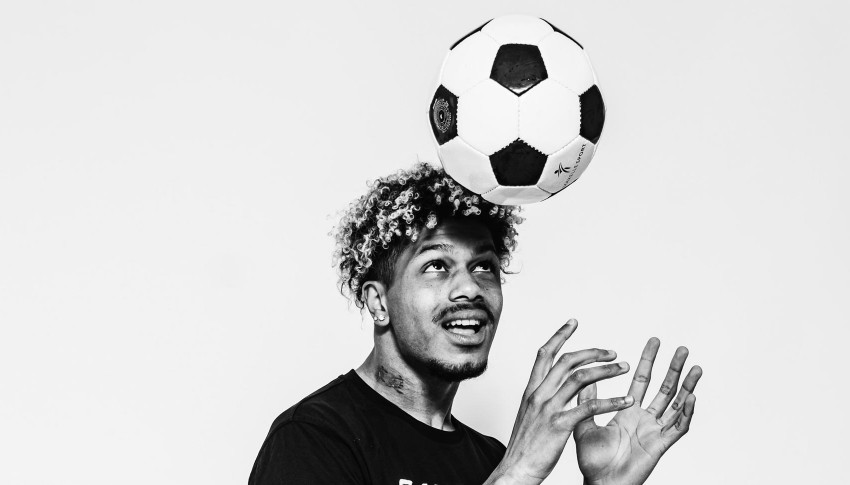