Fan XI of the season: Attack

Choose your top 11 of the season: TSG fans can now choose their Fan XI for last season on TSG Hoffenheim's social media channels. Last but not least is the vote for the attackers on Friday (24 July). You'll have 24 hours to choose your three favourite players. The following options are available: Jacob Bruun Larsen, Ihlas Bebou, Munas Dabbur, Sargis Adamyan, Andrej Kramarić and Maximilian Beier.

Football is more than just a sport – during these times of corona, it is important to assume responsibility, be a role model for others and help people who are in need.

With the help of the Bundesliga and streetfootballworld, our Bundesliga Youth Ambassadors are becoming involved in numerous projects in their communities in Kenya. They are sewing protective masks, producing and distributing hygiene products, growing high-yielding plants and conducting awareness campaigns focusing on physical and mental health. 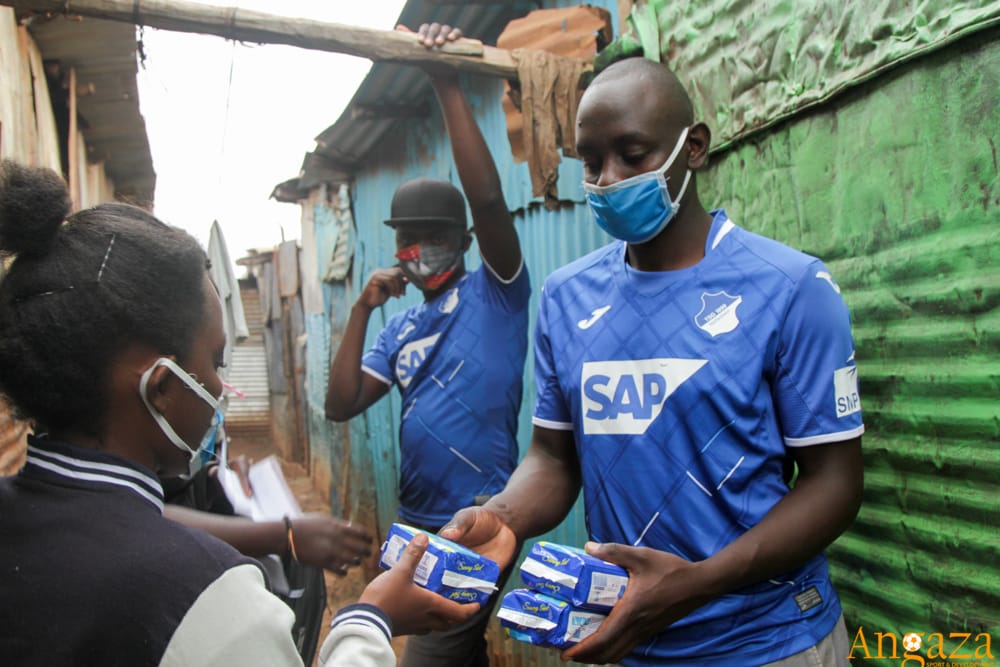 Bundesliga schedule to be published on 7 August

Save the date: the German Football League (DFL) has announced that the schedule for the 2020/21 season will be published on (Friday) 7 August. The Bundesliga campaign commences on 18 September 2020 and finishes on 22 May 2021. You can access the whole calendar here.

Fan XI of the season: Midfield

Choose your top 11 of the season: TSG fans can now choose their Fan XI for last season on TSG Hoffenheim's social media channels. Following the poll for the defence on Monday (20 July), it will be time to vote for the midfielders on Wednesday (22 July). You have 24 hours to choose your three favourite players. The following options are available: Dennis Geiger, Florian Grillitsch, Christoph Baumgartner, Sebastian Rudy, Diadie Samassékou and Robert Skov.

Choose your fan XI of the season now

Choose your top 11 of the season: TSG fans can now choose their Fan XI for last season on on TSG Hoffenheim's social media channels. We will start with the defence on Monday (20 July). You have 24 hours to choose your four favourite defenders. The following options are available: Pavel Kadeřábek, Ermin Bičakčić, Konstantinos Stafylidis, Steven Zuber, Benjamin Hübner, Kevin Akpoguma and Stefan Posch.

Posch given the freedom of the city of Kraubath

A great honour for Stefan Posch: TSG Hoffenheim's central defender was given the freedom of his home town of Kraubath. "Given his extraordinary sporting achievements, we wanted to show Stefan how proud we Kraubathers are of him," said Mayor Erich Ofner.

Posch was born in Judenburg and started his football career at TuS Kraubath. In 2015, the Austrian moved to the TSG youth team and developed into a seasoned Bundesliga professional at Hoffenheim, as well as a national team player. 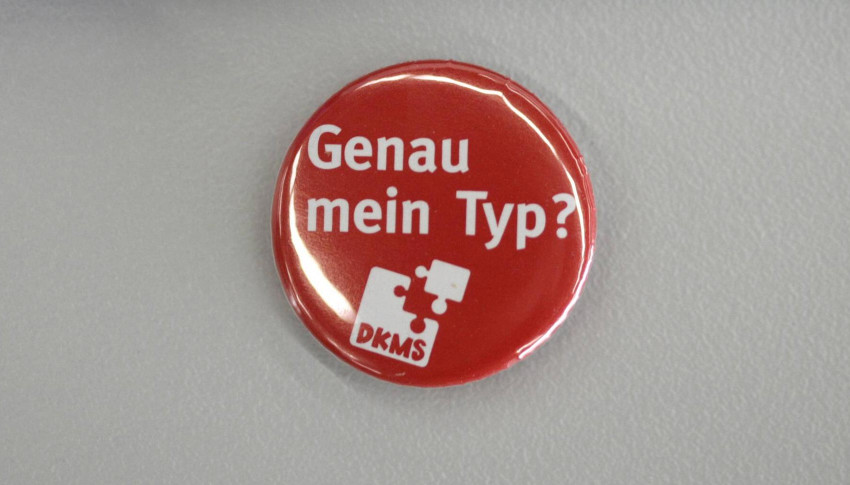 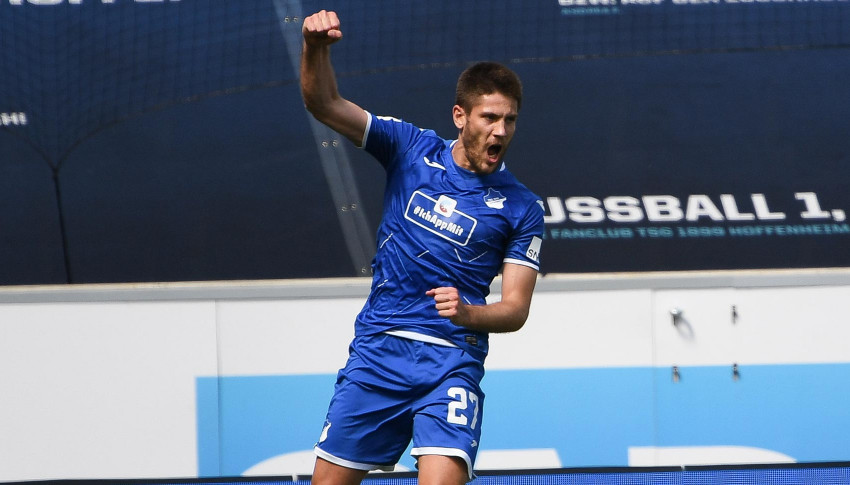 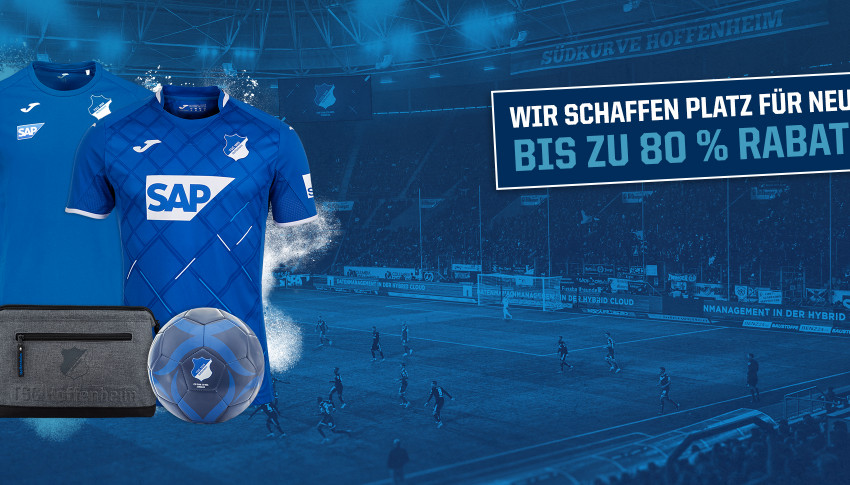