The people have spoken: Christoph Baumgartner has been voted the TSG Player of the Season for 2019/20. The Austrian won the fan poll with a 46% share of the vote, coming ahead of Robert Skov (28%) and Andrej Kramarić (26%). The honour is the perfect way to top off an exceptional season for the midfielder, who scored seven goals and notched up four assists. Baumgartner, who turns 21 on 1 August, made his breakthrough in the Bundesliga over the past year and was named in the starting line-up in 14 of TSG's 17 matches in the second half of the season. 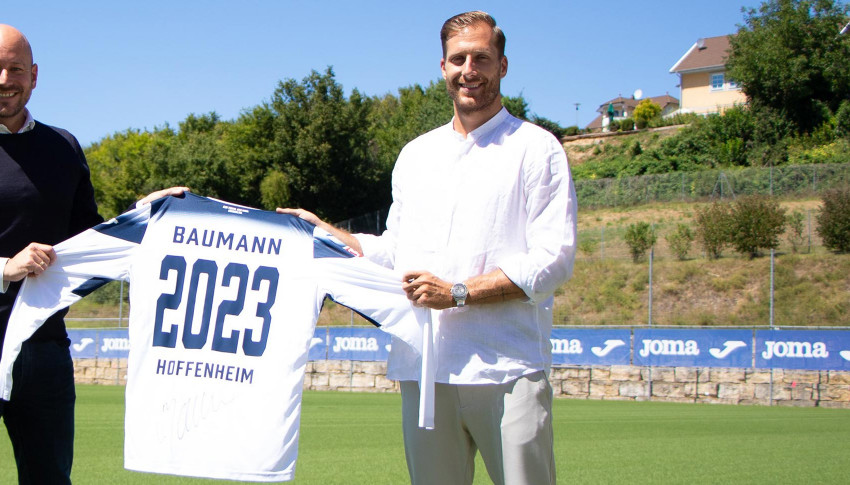