Pavel Kadeřábek has been at TSG Hoffenheim for almost five years, making him one of the club's longest-serving players, and he is a regular fixture in head coach Alfred Schreuder's team. In an interview with achtzehn99.de, the Czechia international spoke about the coronavirus period, changes to training regimes and a possible resumption of the Bundesliga.

Pavel, how are you and your family doing?

"We're all healthy. That's the most important thing. I've recently been able to spend a great deal of time with my wife Tereza and my young daughter. I've really enjoyed that. So there have been some nice sides to this situation."

Have you discovered any new hobbies during the enforced break?

"I've tried to learn to play the guitar, but that takes time (laughs). I often went fishing as well. I had a bit of success with it too and caught several fish. It's a lot of fun for me." 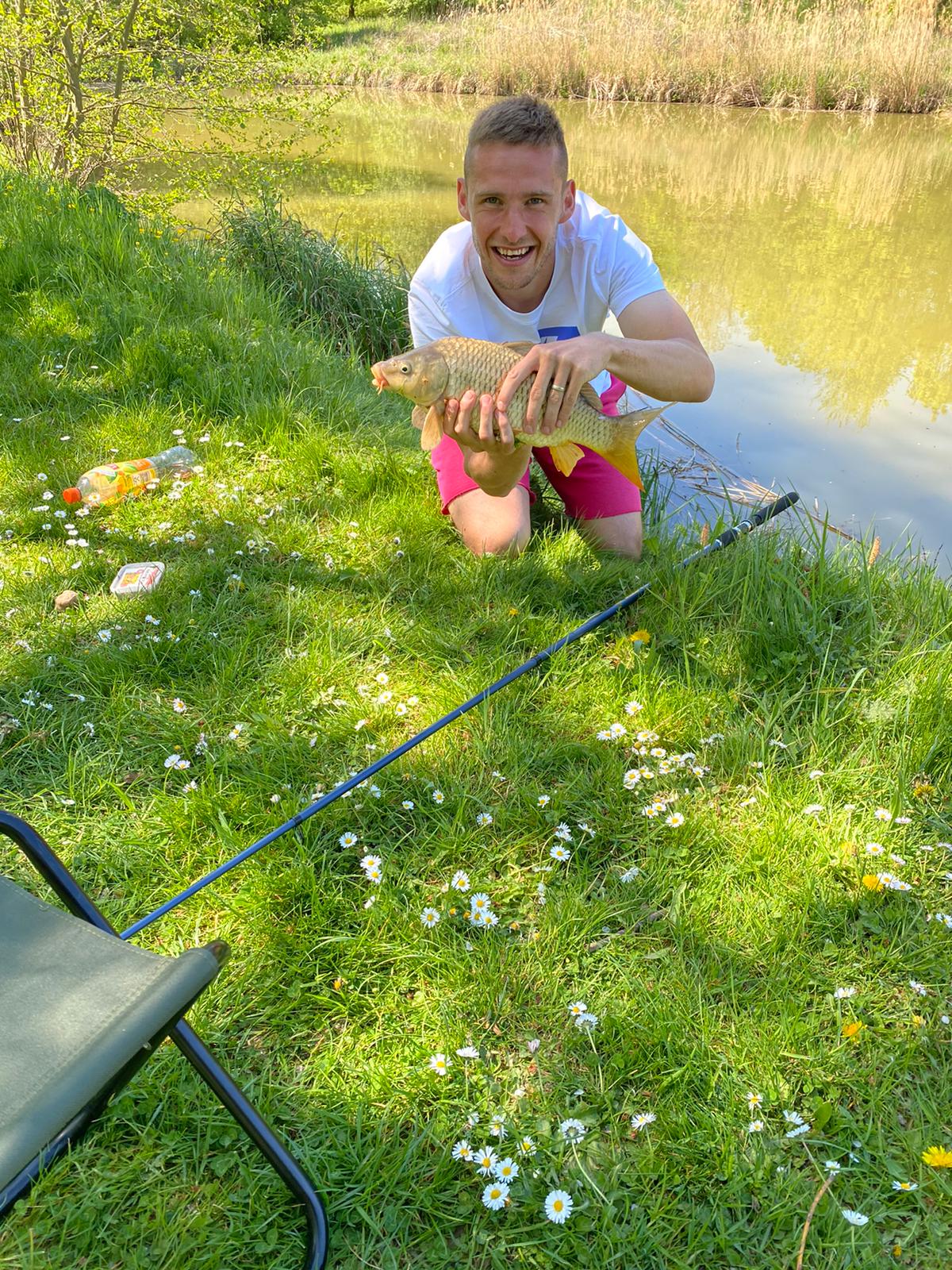 How have the past few days and weeks been for you?

"The first three weeks were difficult. I went running in the woods every day, but nobody knew what was going to happen. That's not easy to deal with mentally. But now we're training in small groups again; that's certainly a step forward."

You just mentioned the fact that you've been able to train in small groups again for the past four weeks. How much did you miss training with a ball?

"That's obviously always an advantage. To put it simply, it's downright boring without the ball. I've certainly missed the ball. Now it's a lot better."

Are you missing getting stuck into challenges in training?

"Yes I'm really missing that. I'm a player who needs to get stuck into challenges. But we're taking care to ensure there is no physical contact with the other players. We're waiting for the government's decision and we'll see when such things are allowed to happen again."

In the event the season does restart, what would your goal be?

"All season long, our aim has been to get into European competition. The gap to sixth place is small, it's only two points; obviously we want to get there. But other topics have come to the fore in the past few weeks."

What will change for you if matches are held behind closed doors?