The Bundesliga has been absent, but that doesn't mean fans have been starved of all live football in the past few weeks. The Bundesliga Home Challenge provided exciting matches on the console and witnessed an outstanding performance from TSG Hoffenheim.

Over four weekends, the Bundesliga Home Challenge gave football fans some much-needed entertainment amidst the suspension of the Bundesliga due to Coronavirus. On average, two million people across Germany tuned in to watch each Home Challenge match. A total of 110 players representing 30 clubs treated fans to some memorable matches on the console. The tournament proved particularly successful from a TSG point of view: Hoffenheim were victorious in every single one of their games - a feat only matched by four other teams. The dynamic duo of Marcel Schwarz and Munas Dabbur boasted an overall goal difference of +21 (31:11) - the best record in the competition. The TSG pairing also led the field in goals scored, while their 12-1 demolition of 1. FSV Mainz 05 on Matchday 2 was the biggest winning margin recorded in the tournament.

TSG Hoffenheim and eSports seem to be a match made in heaven. The viewing figures over the past few weeks have shown just how great an interest there is among the club's fanbase for the virtual game. This Friday, the 12th TSG Fan eCup is set to get underway. Around 300 people have registered for the console-based tournament. What is more, TSG first-teamer Munas Dabbur recently founded his very own eSports team. 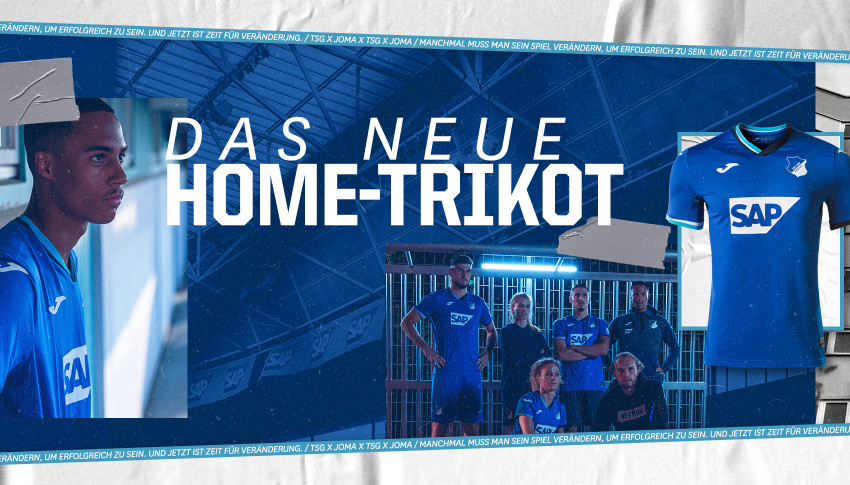